Sea Shepherd UK is a registered marine conservation charity (1110501) whose primary mission is to end the destruction of habitats and illegal killing of wildlife around the UK's coastline and across the world’s oceans in order to conserve and protect marine ecosystems and species.

Ghostnet Campaign (2018 – 2022) - Locating and removing lost and discarded fishing gear with our Ghostnet Campaign using our new dive boat 'Spectre', RIB 'Ghost' and Landing Craft 'Selkie'. Sea Shepherd UK also partners with the charity 'Fathoms Free' which has our RIB 'Shadow' on loan supporting their RIB 'Casper' . Sea Shepherd UK is a registered dive centre with Scuba Diving International (SDI) and together we designed the world's first fully accredited ghostnet removal speciality course for divers. Sea Shepherd UK is also one of the founder members of the UK Ghost Gear Coalition (UKGGC) which established a coalition of groups which when work together sharing reports of ghostnets around the coast and assigning their collection to the nearest teams of divers.

Marine Debris Campaign (2010-2022) - Removing harmful debris from the UK's coastline and rivers with our Marine Debris Campaign using volunteer lead beach cleans which both the public can attend, and companies can send their employees to participate. Sea Shepherd UK provides education resources, talks and beach cleaning equipment to schools on request. Our volunteers also conduct river cleans and underwater cleans with our Sea Shepherd UK Dive team in harbours, marinas or off beaches around the UK while our new landing craft 'Selkie' is dedicated to patrols and clean-up operations around remote and otherwise inaccessible bays and beaches around Scotland.

Faroe Islands Campaign: Operation Bloody Fjords (2017-2022) - Documenting, exposing, and campaigning to bring about an end the Faroese drive hunts known as the 'grindadrap' where an average of 1156 pilot whales and dolphins have been killed each year over the past 40 years. Since 2016, Sea Shepherd UK has deployed international volunteers to the Faroes Islands for up to 6 months each year to document using video, photos, and crew testimonies the grindadrap hunts. Our volunteer crew also use livestream videos to the internet as a way to instantly report and broadcast the hunts to the world. Sea Shepherd UK has partnered with 'Shared Plant' and co-founded the #StopTheGrind coalition which has been joined by other NGOs, Charities, Companies, Celebrities, and politicians. Sea Shepherd UK also assists with the production of media, documentaries and on legal work to help end the grindadrap. As the only marine conservation group with a long term, year-on-year significant presence on the islands - our determined volunteers and our cameras are often the only way the world gets to hear about and witness the Faroese whale and dolphin hunts.

Iceland Campaign: Operation Mjolnir (2018) & Operation Northern Exposure (2022) - Documenting and exposing the commercial whaling of Fin whales by the company Hvalur hf in Iceland. Fin whales are the second largest whale on the planet after the Blue whale and are classed as a 'Threatened' species. Despite this, around 150 every whaling season are harpooned in Icelandic waters by the two whaling ships of Hvalur hf for export to Japan. Sea Shepherd UK sends volunteers to monitor the whaling ships and the Midsandur whaling station from which they operate to report this atrocity to the world's media and directly to the public via livestreams and reports.

Sea Shepherd Education (2020-2022) - Sea Shepherd UK’s dedicated Education Site created by volunteers who are teachers, educators and experienced Sea Shepherd activists, is designed to complement the school curriculum for all school key stages. Our Teacher Resources link to both the national curriculum and exam boards to ensure that information is relevant for the classroom, while our Student Activities offer a wide array of self-led tasks for pupils to learn about the vast marine ecosystem and Sea Shepherd campaigns in a child-friendly manner. The Education Site also hosts competitions and informative student-friendly videos which aim to broaden the message of marine conservation within the UK’s education framework. 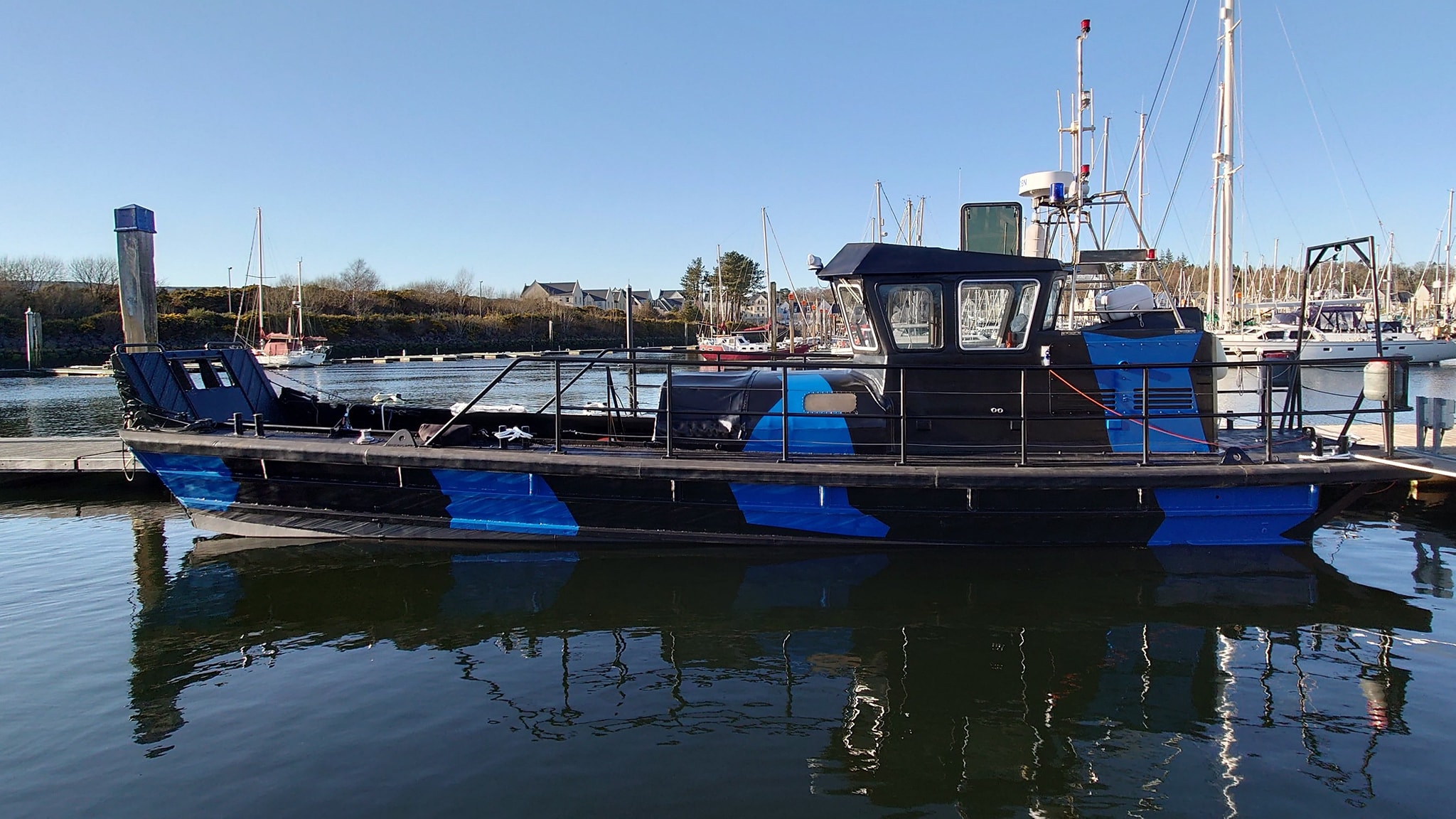 How Sea Shepherd UK is funded

Our charity’s funding is secured mainly from individual donors, foundations, trusts, legacies and occasionally via special fund-raising events. Presentations and educational talks are given at a wide variety of events, clubs, societies and institutions around the UK and the charity has a team of twenty-eight Senior Volunteers with the skills and knowledge to support our increasing volunteer team, events and conservation activities to reach a wider audience and to help manage a growing team of over two hundred and eighty volunteers in England, Wales, Scotland, Northern Ireland, Orkney, Shetland and Jersey.

With a steadily growing supporter base and more experienced volunteers than in any previous year, Sea Shepherd UK attends over 100 events every year including attendance at scuba diving, water sports, vegan, vegetarian, environmental, ethical, and green living fairs, music, artistic and other events England, Scotland, Wales, Northern Ireland and Jersey.