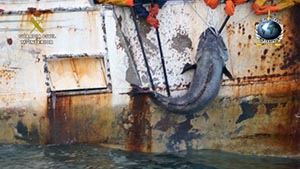 Prized catch - vulnerable toothfish, also referred to as "white gold" by poachers.On Friday, the Spanish Ministry of Agriculture released a statement on the resolution of the procedure against Vidal Armadores.

The Ministry has been working with international organizations and other authorities and has collected more than 3,000 documents to prove the illegal business structure of Vidal Armadores. The statement brings to light the strong position of Spain against IUU.

The investigation concludes that the target of the international business structure was to manage and operate four fishing vessels: KUNLUN, SONGHUA, YONGDING AND TIANTAI, all of them involved in IUU in the region managed by the Commission for the Conservation of Antarctic Marine Living Resources (CCAMLR).

The statement remarks that the KUNLUN is detained in Senegal, the SONGHUA and the YONGDING are detained in Cape Verde and the TIANTI was sunk in Antarctica in 2014.

The total amount in fines is €16.750.000, 5 to 23 years of disqualification to conduct fishing operations, and 5 to 26 years banned from public subsidies and other public benefits.

Also, VIDAL ARMADORES SA, PROPEGARVI and PROYECTOS Y DESARROLLOS SOSTENIBLES SL and its workers, had been fined with a total of €1.090.001 for destroying documents and obstruction during the investigation.

For managing and operating an illegal fleet, the following fines are imposed:

This is a procedure from the Ministry of Agriculture and Fisheries that doesn’t affect the criminal proceedings in the High Court, which are also currently underway.

Photos from the investigation into Vidal Armadores by Spanish authorities. 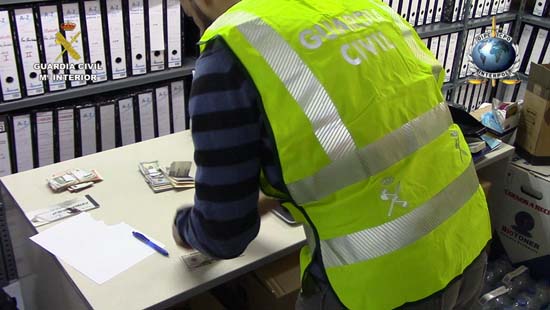 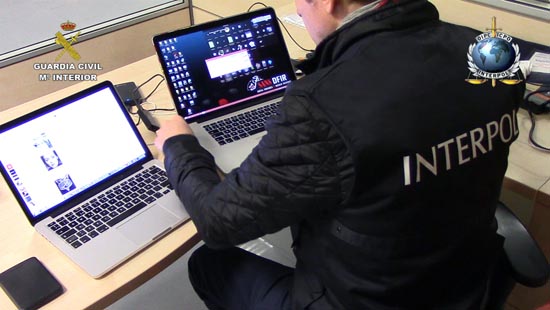 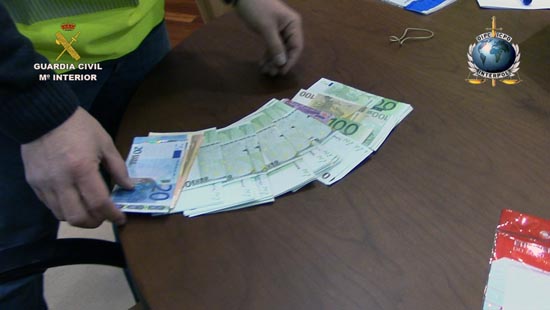 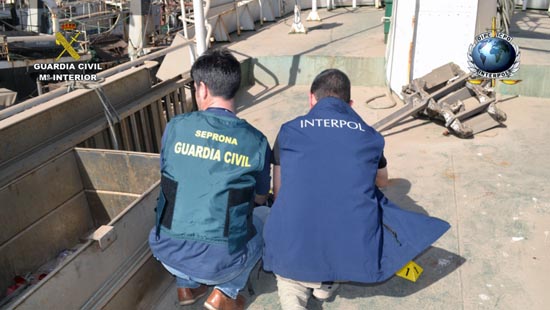