One of the most spectacular areas of Australia, a grand marine wilderness area, the Great Australian Bight, is still under threat from oil and gas exploration. Just last week a new application to undertake seismic testing in the waters off Kangaroo Island and Port Lincoln has been lodged with the National Offshore Petroleum Safety and Environmental Management Authority (NOPSEMA). The M/Y Steve Irwin will tour the region, documenting some of the wild and scenic areas in the Bight, in order to show what is potentially lost if these sorts of destructive activities are allowed to go ahead. Text by Jeff Hansen, Sea Shepherd Australia's Managing Director. 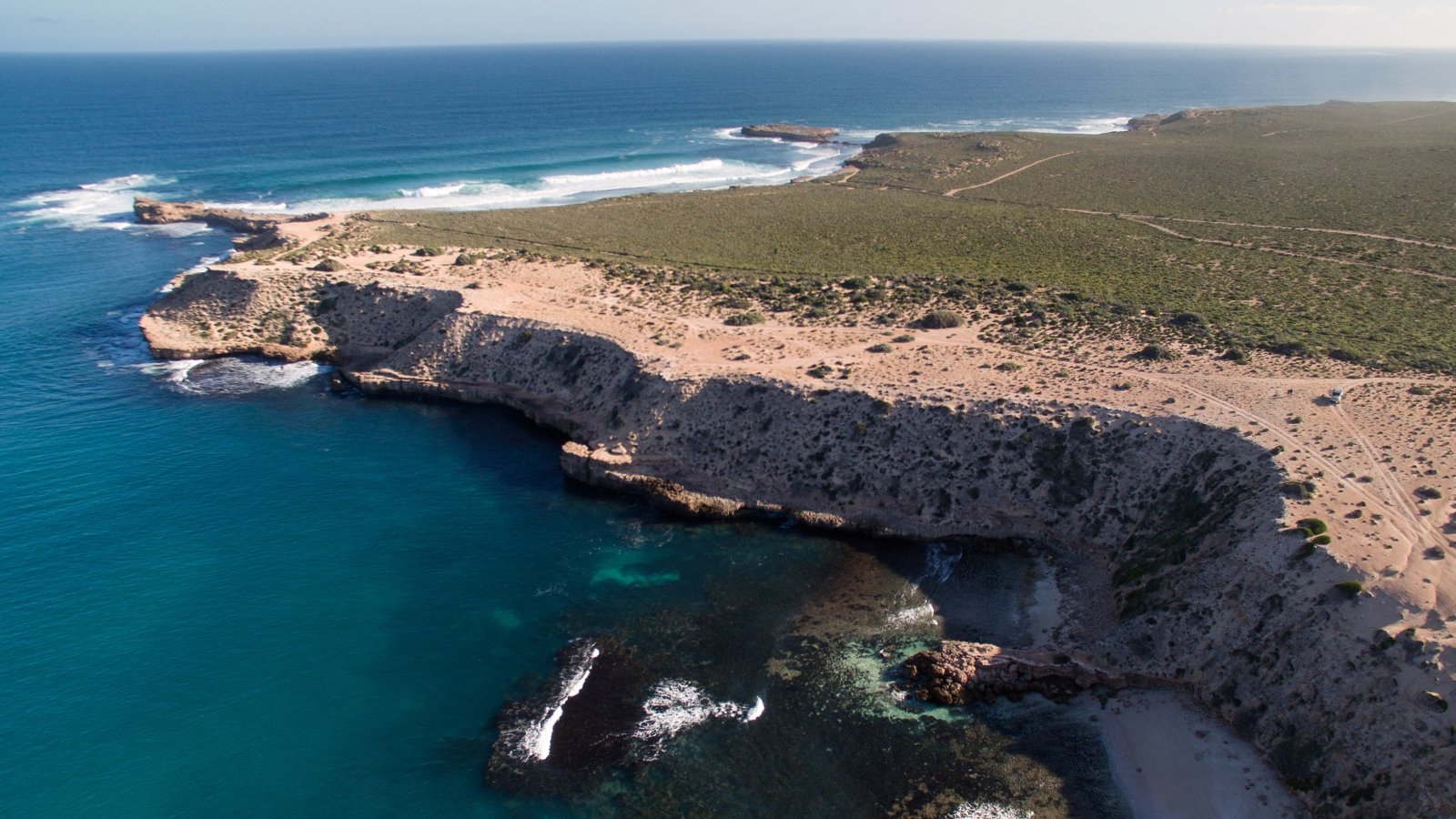 It’s been widely known that seismic testing can be fatal for whales and dolphins, however, new science tells us that it can also be catastrophic to plankton, the basis of life in our ocean and have disastrous follow on effects to marine ecosystems and fisheries. Minke, fin, humpback, sperm and blue whales all call the Bight home, it is also one of the world’s most significant southern right whale nurseries. In 2016, our expedition Operation Jeedara showcased what could be lost if it was turned into an oil field and a spill resulted.

BP’s own spill modelling showed a blow out in the pristine waters of the Bight could reach much of Southern Australia, from Western Australian, South Australia, Victoria, Tasmania as far around as New South Wales. Regardless of which company, the risks and the spill modelling remains the same, putting at risk 10,000 plus tourism and fisheries jobs worth $2.1 billion dollars.

This new campaign will continue the great work of Operation Jeedara. Visiting remote islands of the Investigator Group; Pearson Isles, Top Gallant, Ward and Flinders Island - this time taking our supporters beneath the waves to meet some of the incredible marine life that call this place home. Sea Shepherd, with marine scientists, will be conducting marine surveys inside the sanctuary zones, which is in recognition of the biodiversity that reside there, given that 85% of the marine life in the Bight is globally unique. Oil spills and seismic tests don’t respect sanctuary zones and it is Sea Shepherd’s hope that these marine surveys will reinforce the importance of these critical marine sanctuaries, for the benefit of future generations.

"Sea Shepherd would like to thank and acknowledge the amazing Adelaide chapter of Sea Shepherd for all their tireless efforts during the Steve Irwin’s time in Port Adelaide, along with the thousands of South Australians that toured the vessel and gave donations of monetary and in-kind. Your support and best wishes will sail with us into the Great Australian Bight, it's what the Australian spirit is really all about,” added M/Y Steve Irwin Captain Anteo Broadfield.

You can follow our campaign by visiting: www.seashepherd.org.au/jeedara
You can also follow it on our socials media channels by searching "#Jeedara2018"
Learn more about Operation Jeedara in 2016 by watching it on iTunes: https://apple.co/2otwl5j 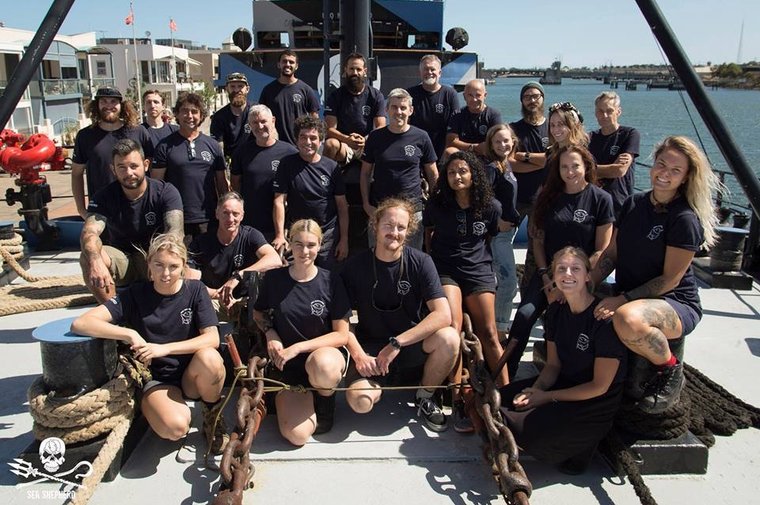 The crew of the M/Y Steve Irwin ahead of their departure for the Great Australian Bight on March 19th. Photo by Sea Shepherd. 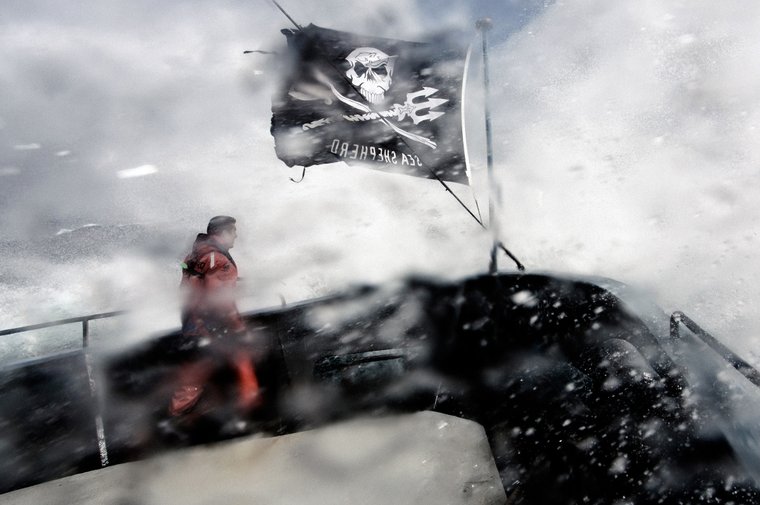 Sea Shepherd Australia’s Managing Director, Jeff Hansen, on the bow the Steve Irwin during a storm in the Great Australian Bight during Operation Jeedara 2016.