The Chase Is On: Sea Shepherd Vessels Have Departed to Intercept Japanese Whaling Fleet in the Antarctic Whale Sanctuary

After final preparations in Australia, two Sea Shepherd vessels are now on their way to the Southern Ocean to intercept the Japanese whaling fleet in a bid stop their slaughter of Minke whales. 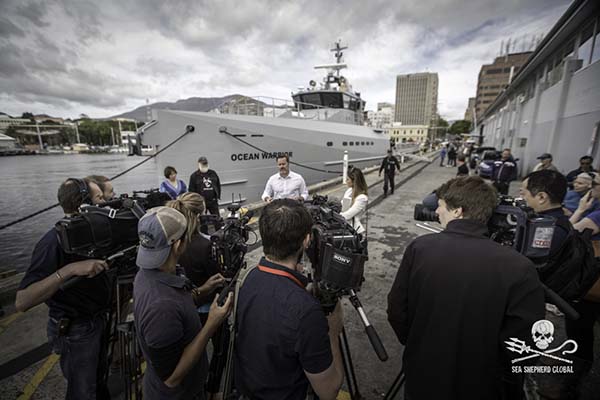 They're now on their way to the vast Southern Ocean in an effort to prevent the Japanese whaling fleet, which left Japan on November 18th, from killing its self-allocated quota of 333 Minke whales.

"With all of the hectic preparations behind us, it's good to finally be on our way to the Southern Ocean," said Captain Adam Meyerson from the bridge of the Ocean Warrior. Fast enough to outrun any whaling ship and equipped with a powerful water cannon, Sea Shepherd predicts the Ocean Warrior will be a game-changer for their 11th whale defense campaign, Operation Nemesis.

This is the second time the illegal Japanese whaling fleet has returned to the scene of their crimes in the Southern Ocean since the 2014 International Court of Justice ruling. "Sea Shepherd shouldn’t have to be taking on the whalers again this summer," said Australian Senator Peter Whish-Wilson at a press conference in the port of Hobart Saturday morning. "Australia won the International Court of Justice case against Japan, but unfortunately the government put trade deals ahead of whales and removed all diplomatic pressure. The Japanese whaling fleet might be able to escape and outrun the international courts but it won’t escape Sea Shepherd."

"It's time that Japan respected the International Court of Justice, the Australian Federal Court, and the global moratorium on commercial whaling and ended their so-called scientific lethal hunting of whales off the Antarctic coast," said Jeff Hansen, Managing Director of Sea Shepherd Australia.

The Japanese typically hunt whales from December until March, so Sea Shepherd's vessels have been equipped to endure four months of harsh conditions at sea to protect the whales of the Southern Ocean.

"The crew has worked really hard to get the ship ready and everybody is super excited to be on our way," said Steve Irwin's Captain Wyanda Lublink. The two Sea Shepherd vessels are carrying a total of 50 crew members from eight different countries: Australia, Germany, France, UK, Austria, Spain, Canada and the United States. "They are very much looking forward to getting down towards the Antarctic and being able to experience firsthand the stunning beauty of this part of the world. A place where illegal whaling vessels from the other side of the world do not belong." 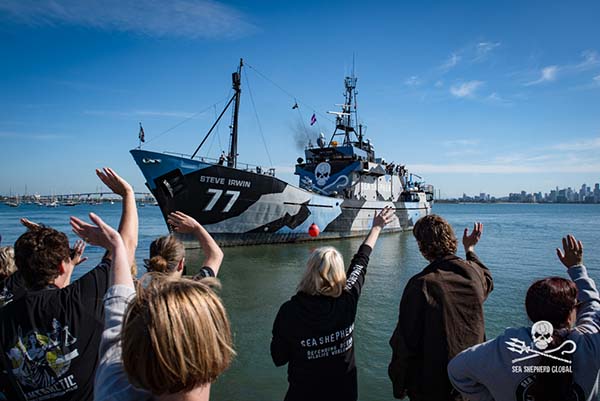 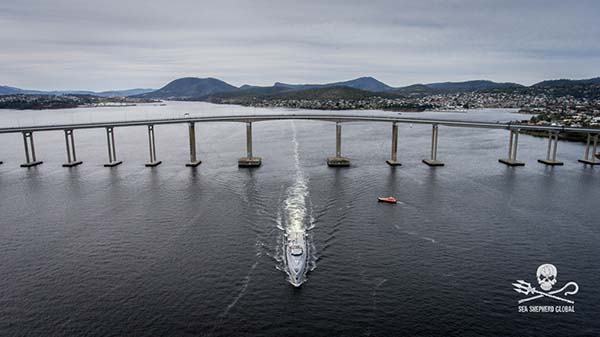 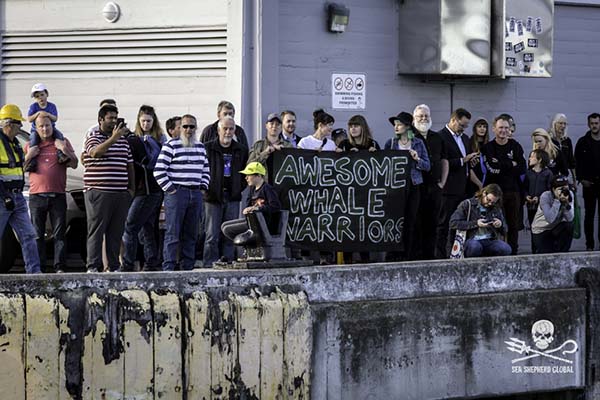 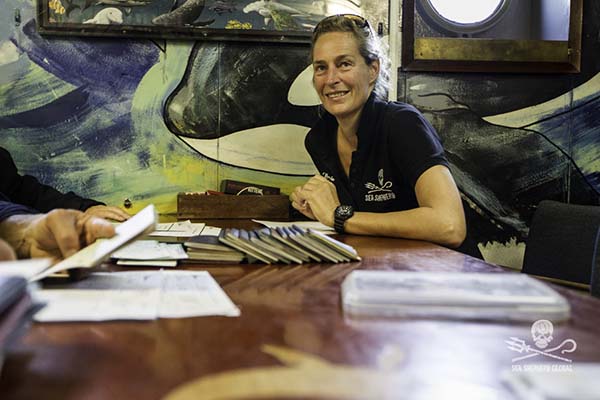 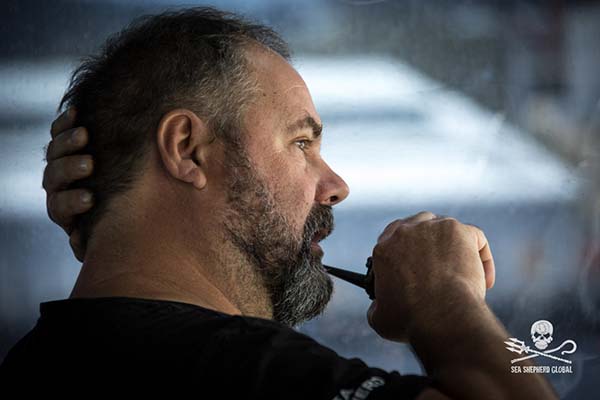