Showing how serious they are about the recent crackdown on illegal activities taking place on fishing vessels within its waters, Tanzanian authorities have issued fines of over €6 million to a fleet of 19 foreign-registered fishing vessels which fled Tanzania without submitting to the required inspections. 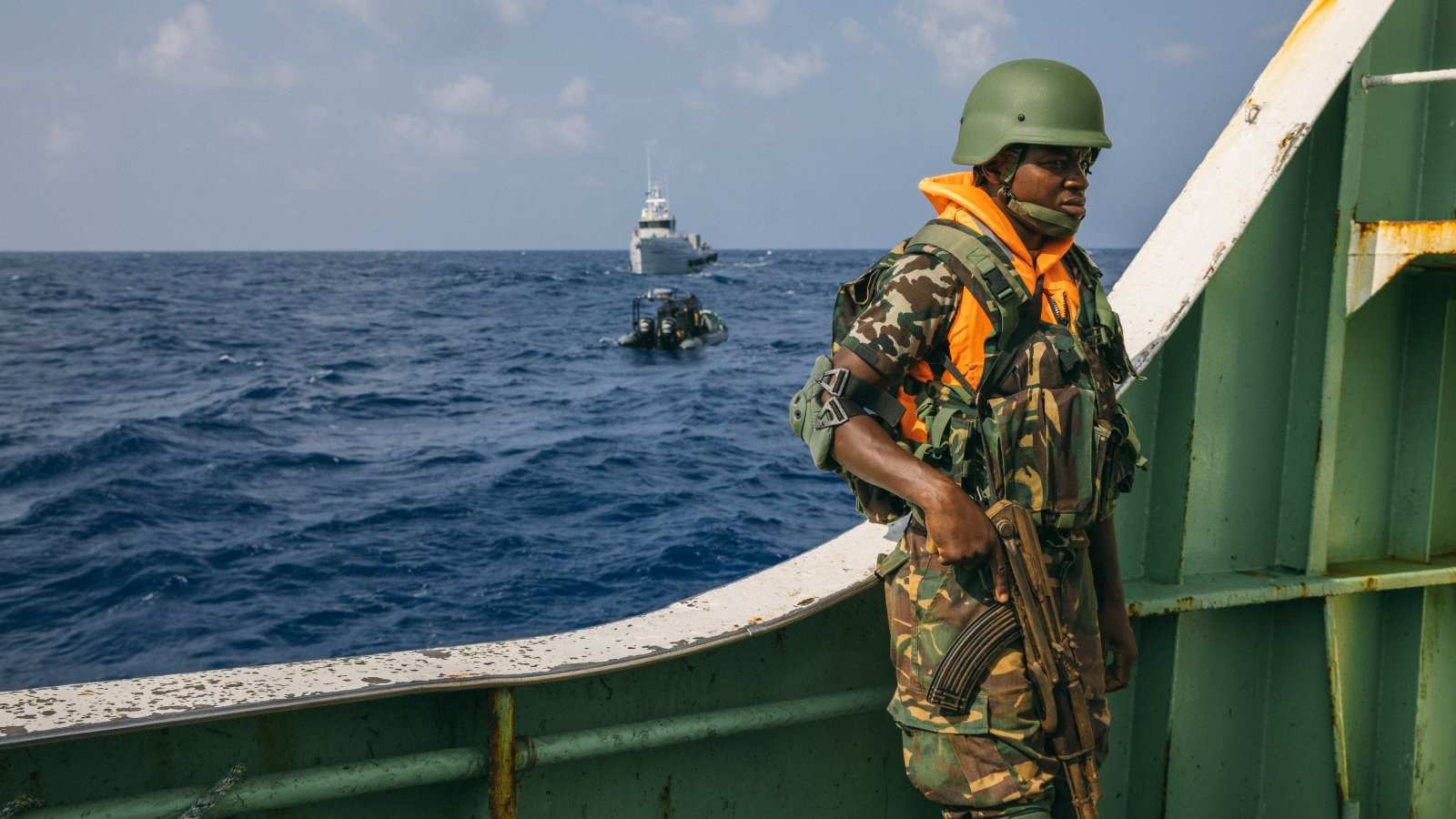 Weeks after a covert patrol by a coalition of Tanzanian law enforcement agencies, Fish-I Africa and Sea Shepherd crew on board the M/Y Ocean Warrior resulted in the arrest of three fishing vessels, the Tanzanian Ministry of Livestock and Fisheries has levied fines totaling 19 billion Tanzanian Shillings (6,865,160 EUR) against 19 other fishing vessels.

The 19 vessels belong to a fleet of 24 long-line fishing boats which, although licensed to fish in Tanzanian waters, departed Tanzanian waters as soon as news spread that at-sea inspections were taking place.

Early boardings and inspections revealed that at least two of the 24 fishing vessels were carrying cargoes of shark fins that far exceeded the carcasses on board. Under Tanzanian law, the number of shark fins must correspond to the number of trunks (bodies).

One of those vessels, the Chinese-flagged F/V Tai Hong 1, was arrested for possession of shark fins but also for withholding food and water from the Tanzanian fishermen working on board, who were housed in a small, unventilated accommodations with only two beds for twelve men.

After the arrest of the F/V Tai Hong 1, positional data obtained through vessel traffic systems showed a mass exodus of the legally-licensed fishing fleet from Tanzanian waters to the High Seas, an area outside of the jurisdiction of Tanzanian patrols.

Tanzanian law requires vessels fishing in Tanzania to report to one of four designated Tanzanian ports for a post-fishing inspection prior to leaving Tanzanian waters. These inspections are required to ensure that the vessels abide by their licensing terms.

The fishing vessel owners have 14-days to pay or further legal action will be taken.

“It is highly suspicious that vessels licensed to fish legally would deliberately evade Tanzanian inspectors and hide in High Seas areas. Given the arrest of the F/V Tai Hong 1, it is not unreasonable to speculate that inspections may have shown that other vessels were carrying cargoes of shark fins as well. The arrest of three fishing vessels for fisheries crimes, followed by the evasion of law enforcement by another nineteen, shows the importance of at-sea boarding and inspections of fishing vessels and highlights the early successes of Operation Jodari. Sea Shepherd commends the government of Tanzania for taking strong enforcement action that shows that fishing vessels that try to flee the reach of the M/Y Ocean Warrior, will not escape the long arm of Tanzanian justice”, said Captain Peter Hammarstedt, Director of Campaigns for Sea Shepherd Global.

Operation Jodari is the fourth partnership between Sea Shepherd and African coastal states with the political will to stop IUU fishing, including Gabon (Operation Albacore) and Liberia (Operation Sola Stella).