Sea Shepherd Welcomes the end of Whaling in the Southern Ocean 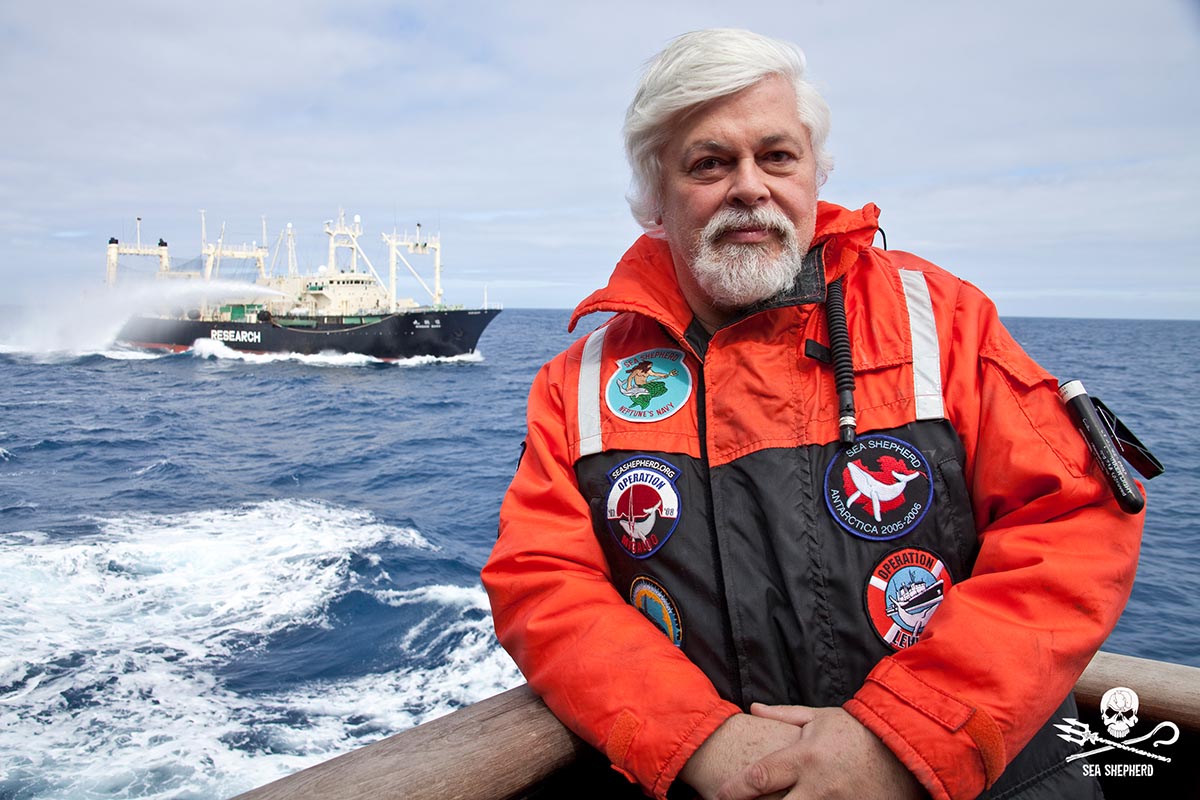 Los Angeles, California – December 26th, 2018 – Since 2002, Sea Shepherd has opposed Japanese whaling operations in the Southern Ocean Whale Sanctuary with expeditions to Antarctic waters first in 2002 followed by continuous campaigns from 2005 until 2017.

During this period over 6,000 whales were saved from the harpoons of Japanese commercial whalers posing as research whalers by Sea Shepherd interventions.

In 2017, the Japanese government began to invest millions of dollars in security efforts to prevent Sea Shepherd from engaging their fleets. These security measures included military grade real time surveillance.

Although this prevented Sea Shepherd from returning to the Southern Ocean in 2018, it also placed Japan in a position of expending huge resources on continuous security.

In other words, the cost of preventing Sea Shepherd intervention became very expensive.

This and the verdict of the International Court of Justice that exposed Japanese research as fraudulent, coupled with worldwide condemnation of their Southern Ocean activities has in the opinion of Captain Paul Watson of Sea Shepherd led to this decision to declare they will openly undertake commercial whaling activities.

The scheme to pose as researchers will now be dropped and that means there can be absolutely no justification for hunting whales in an internationally established whale sanctuary. This will be the last year of Japanese whaling activities in the Southern Ocean. 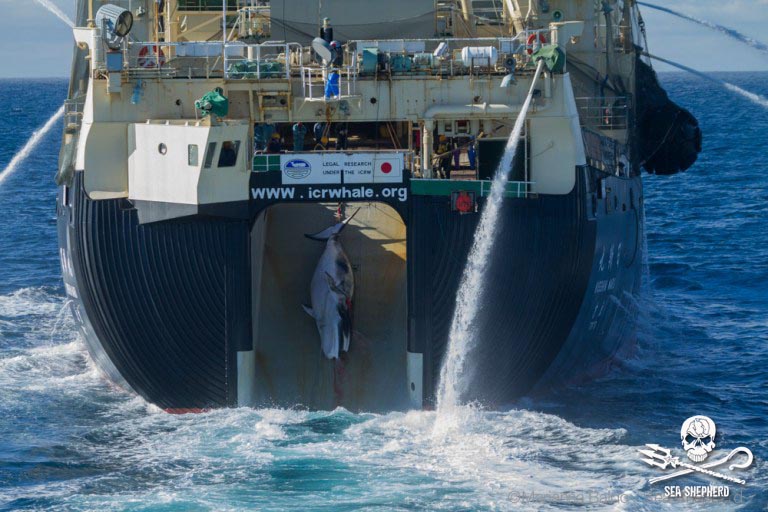 If Japan decides to withdraw from the International Whaling Commission (IWC) it will allow the IWC to pass the motion to establish the South Atlantic Whale Sanctuary thus effectively ending whaling in the Southern Hemisphere.

Japan will now join Norway and Iceland as rogue outlaw whaling nations in the North Pacific and the North Atlantic.

The Whale Wars in the Southern Ocean will soon be over. The focus now must be the Northern Hemisphere.

Sea Shepherd welcomes this announcement by Japan and views it as a positive development.

Captain Paul Watson issued a statement saying, “We are delighted to see the end of whaling in the Southern Ocean Whale Sanctuary. We are delighted that we will soon have a South Atlantic Whale Sanctuary and we look forward to continuing to oppose the three remaining pirate whaling nations of Norway, Japan and Iceland. Whaling as a ‘legal’ industry has ended. All that remains is to mop up the pirates.”