The campaign will launch on July 27th with a press conference at Vancouver’s False Creek Harbor at 1 p.m. on board Sea Shepherd’s R/VMartin Sheen.

Morton, environmental activist and broadcaster David Suzuki, and Traditional First Nation leaders Willie Moon and Farron Alexander Soukochoff of the Dzawada’enuxw First Nation tribe will be among the speakers at the press conference. Actor/activist Martin Sheen, the ship’s namesake, will also be in attendance. 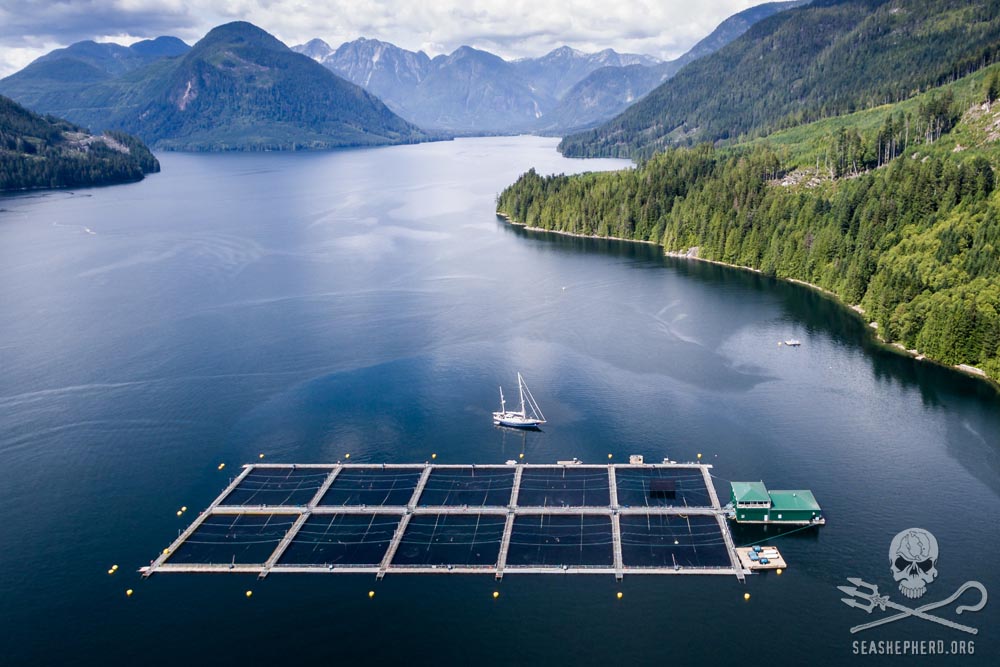 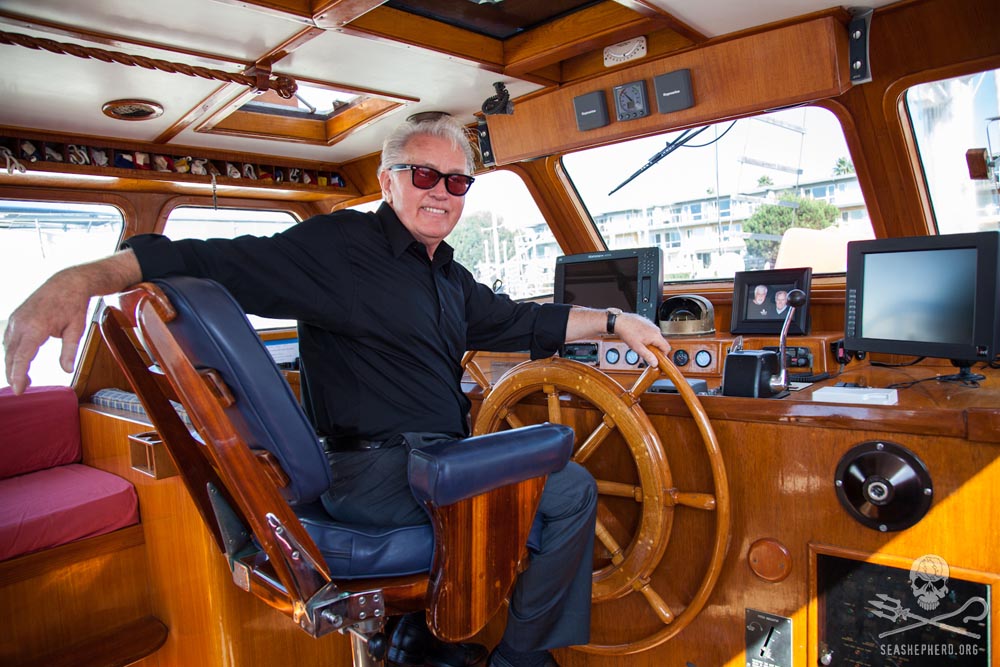 Pacific Northwest salmon are threatened by open-net salmon farms that share the same migratory route. These farms are breeding grounds for disease and parasites which spread to the surrounding waters and put wild salmon in danger.

As with last year’s inaugural Operation Virus Hunter campaign, Morton will once again travel aboard the Sheen over the course of several weeks, stopping at various salmon farms to conduct audits for disease and other factors.

Morton’s findings from the 2016 research mission were summarized in this end-of-campaign video:

“I have worked to protect wild salmon from the catastrophic impact of salmon farms for 31 years,” said Morton. “I am enormously grateful to Sea Shepherd, because they dare to take a close look at exactly what is happening in these industrial facilities.”

"The farming of this exotic alien species (Atlantic salmon) is a lethal assault on wild salmon populations, an insensitive assault on the First Nations, and a shocking assault upon the marine ecology of British Columbia’s marine ecosystems,” added Sea Shepherd founder and C.E.O. Captain Paul Watson. “The government’s duty should be to protect the rights of the First Nations, to defend the wild salmon and not to cater to a foreign controlled destructive salmon farming industry.” 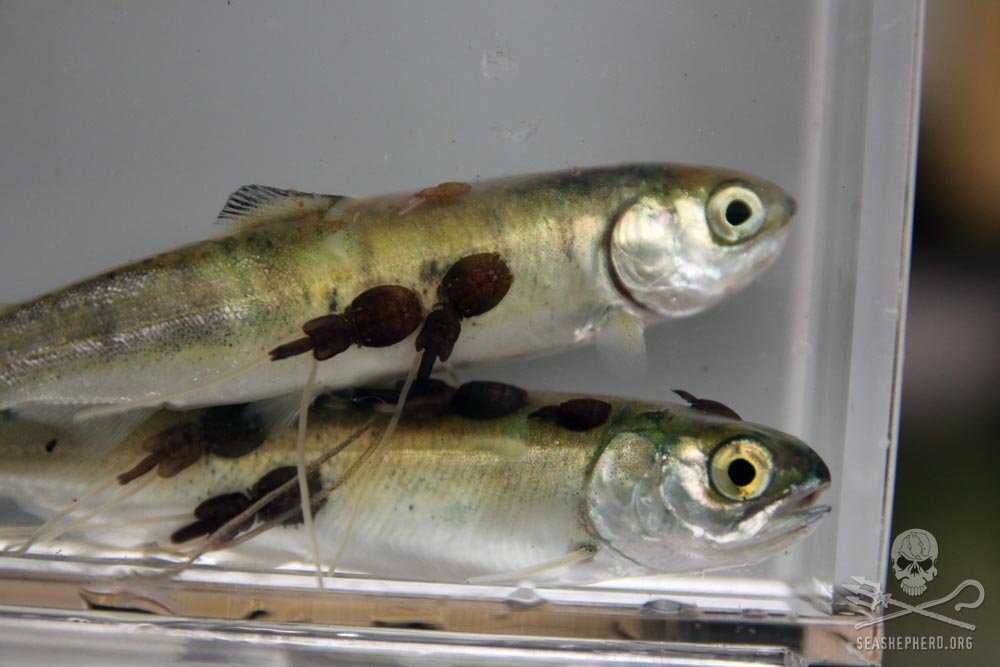 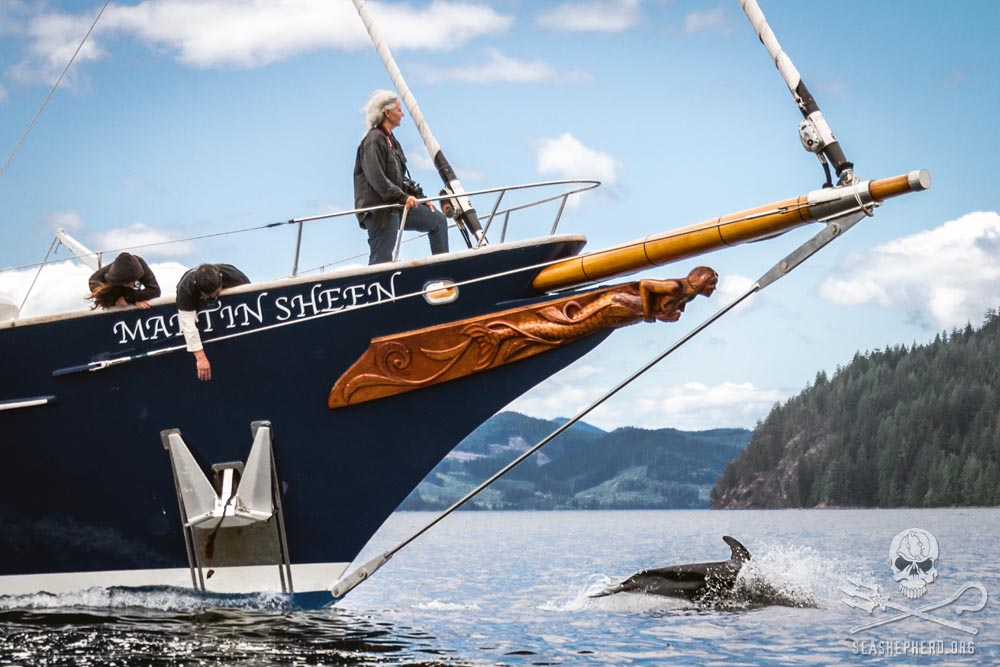