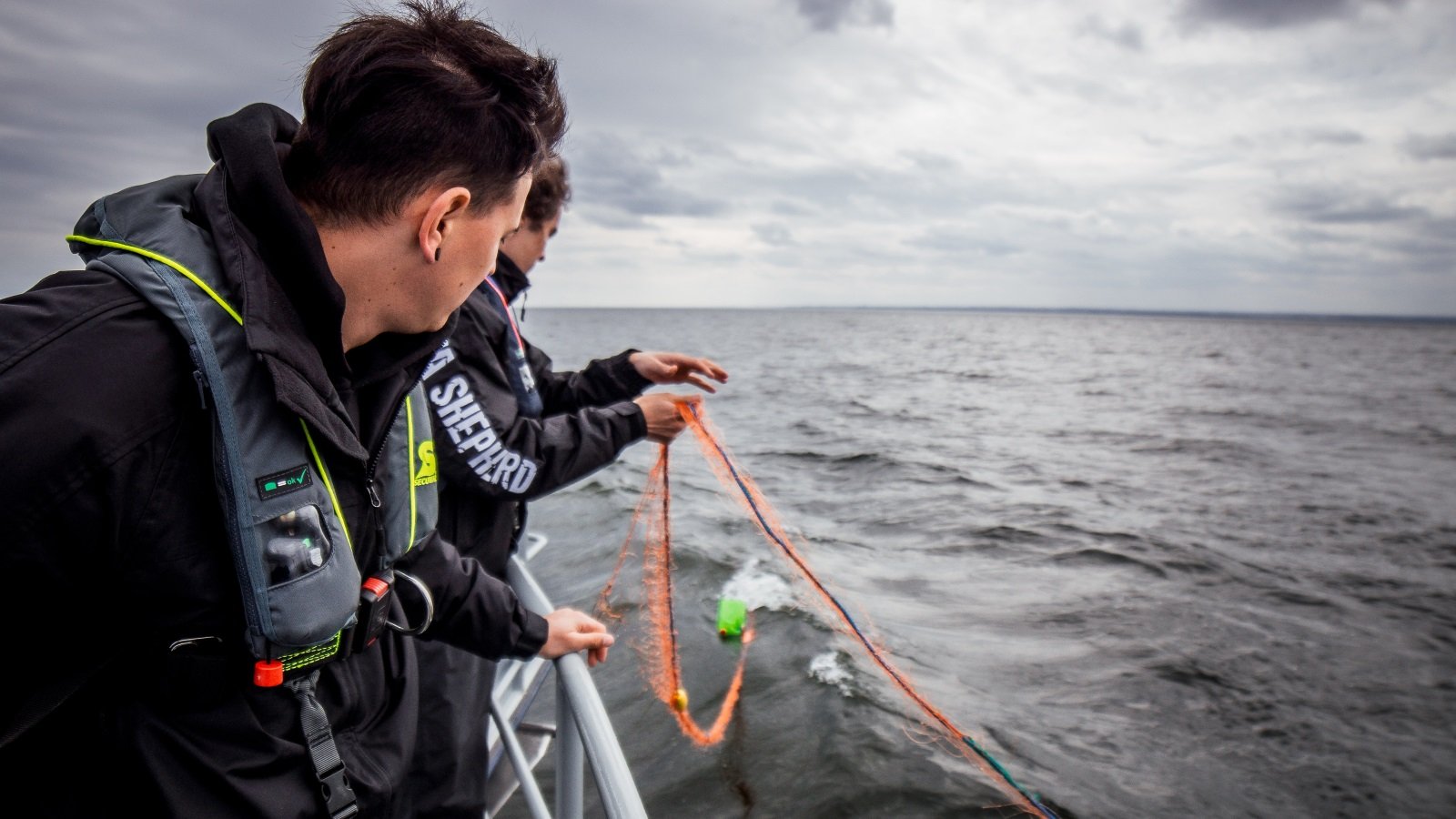 While patrolling the protected zones in the Baltic Sea, the crew of the M/V Emanuel Bronner not only found actively-used nets, but several abandoned, lost or otherwise discarded fishing gear (ALDFG). It is estimated that every year more than 10,000 fishing nets are lost in the Baltic Sea. Almost a tenth of the world's marine waste consists of these “ghost nets”.

In Sea Shepherd Germany's PERKUNAS campaign, the crew is monitoring gillnets, which are a major threat for harbor porpoises and other marine wildlife. The goal of the campaign is to achieve a ban of these fishing methods in areas that are essential for the survival of the harbor porpoise. During the patrols, the crew revealed another problem of these fishing gears: set-nets stay out at sea for at least 12 hours per day unmonitored by the fishermen, and so they can get lost due to weather conditions, boat collisions or other events. Due to strong underwater currents, these nets may travel several miles from where they’ve been anchored. Mostly they get stuck in wrecks or corals, and often they end up in an area where they continue catching fish that are not targeted, or might even be protected under conservation law. They are also a potential danger for ship traffic, since they can get stuck in ship propellers causing severe accidents. 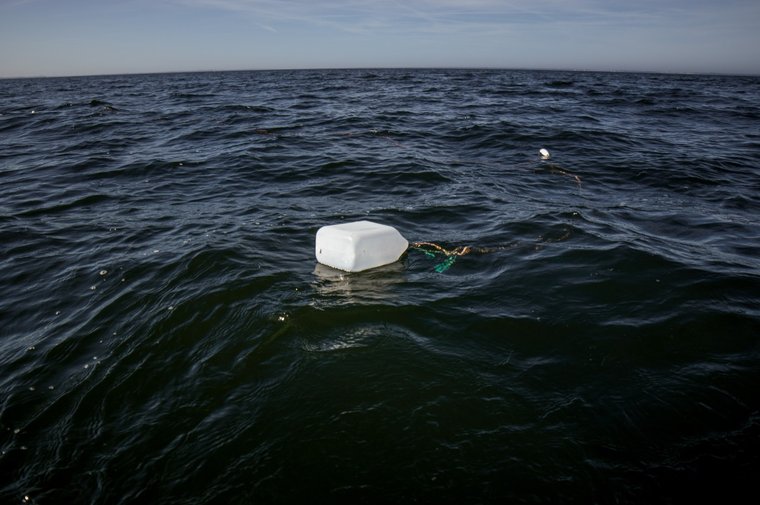 Today, nylon is the main material for gillnets, which can take around 500 years to break down. These “silent killers” of the oceans can continue catching sea life uncontrolled for centuries. And when the nets decompose, the plastic particles are set free and end up in the marine food chain, poisoning fish and other marine wildlife. Earlier this year, during Operation Øresund, Sea Shepherd Sweden found 5 dead porpoises entangled in ghost nets. The porpoises are attracted by fish that get caught in these nets, and they get stuck themselves when they try to feed on them.

There are several approaches to removing ghost nets from the Baltic Sea, an area of high importance to the marine ecosystem. During the PERKUNAS campaign the crew of the M/V Emanuel Bronner removed parts of fishing gear that were found floating without any registration number, and had obviously been lost or discarded for a longer period. The removal is important but will not be enough to protect wildlife effectively. Like the gillnets, ghost nets are catching non-targeted species. They can’t make a distinction between the animals that get entangled. While numerous ghost nets stay there for several hundred years, the active fishing gear are out there every day, throughout the year, and outnumber the lost fishing gear by far. Every recovered ghost net was once active fishing gear. To get rid of the problem of ghost nets, it is not enough to recover them. The source also has to be eliminated: the active gillnets.

Sea Shepherd Germany demands a ban of gillnets and other destructive fishing gear from protected zones for harbor porpoises because they are the major threat to the animals. The efforts of removing ghost nets should be increased as well, but it is not enough if every day new potential death-traps are set in the Baltic Sea. 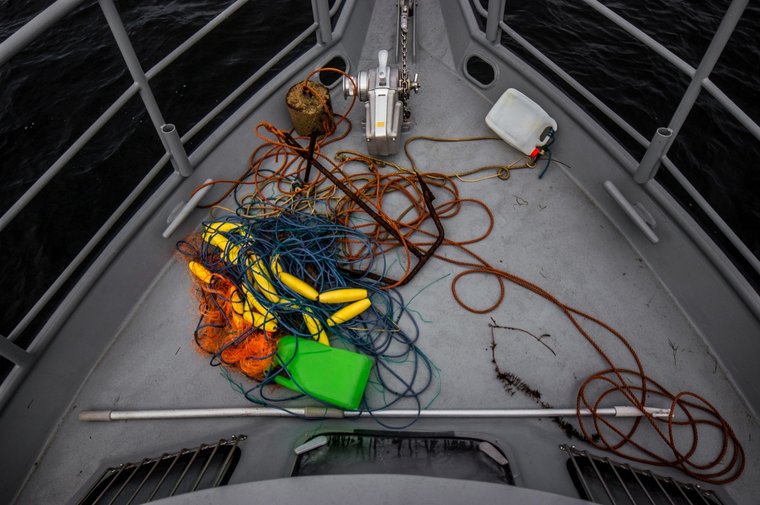