With the formal support of 27 Members of the European Parliament, Sea Shepherd Netherlands has officially submitted a request to the European Commission to launch infringement proceedings against Denmark for facilitating the slaughter of pilot whales and other cetaceans in the Faroe Islands.

Every year from June through November, hundreds of pilot whales are driven onto the beaches of the Faroe Islands using motor boats, then slaughtered in a practice known as the grindadráp, or Grind. Although there is an EU directive prohibiting member states from all forms of deliberate disturbance, capture, or killing of cetaceans, the self-governing Faroe Islands are a dependent territory of Denmark but not an EU member state and are, therefore, exempt from EU laws.

However, Sea Shepherd’s infringement claim presents evidence proving that Danish officials from the police, navy, and customs have been facilitating and even actively participating in the Grind, causing the death of cetaceans in contravention of the EU Habitats Directive on the Conservation of Natural Habitats and of Wild Fauna and Flora.

“It is forbidden to kill whales and dolphins in Europe,” says Sea Shepherd Netherlands Director Geert Vons. “By supporting the Faroe Islands in the killing of pilot whales and other cetaceans, Denmark facilitates the slaughter and fails to fulfill its EU obligations. The government of Denmark has shown it’s willing to do whatever it can to ensure that the slaughter continues.”

COMPLAINT FOR INFRINGEMENT
(summary of key points submitted to the EC)

(1) The long-finned pilot whales and the other cetaceans killed in the Faroe Islands are subject to “strict protection” under the Habitats Directive.

(2) Denmark’s direct facilitation of the grindadráps constitutes “deliberate” killing or disturbance of the long-finned pilot whales and other protected cetaceans, conduct expressly prohibited by the Habitats Directive.

(3) Significantly more cetaceans die as a result of Denmark’s direct involvement in the grindadráps.

(4) Denmark is obligated to comply with the Habitats Directive, regardless of the conservation status of the species at issue.

(5) the Habitats Directive applies to Danish activities supporting the grindadráps in the Faroe Islands, a conclusion supported on a number of grounds, including the fact that the cetaceans slaughtered in the Faroe Islands travel routinely through EU waters.

(6) Sea Shepherd’s extensive efforts to resolve this issue directly with Denmark have been unsuccessful.

(7) Denmark has not asserted (and truly cannot legitimately assert) a “derogation” from the Habitat’s Directive related to its support of the grindadráps, and the Commission cannot assert one on Denmark’s behalf. 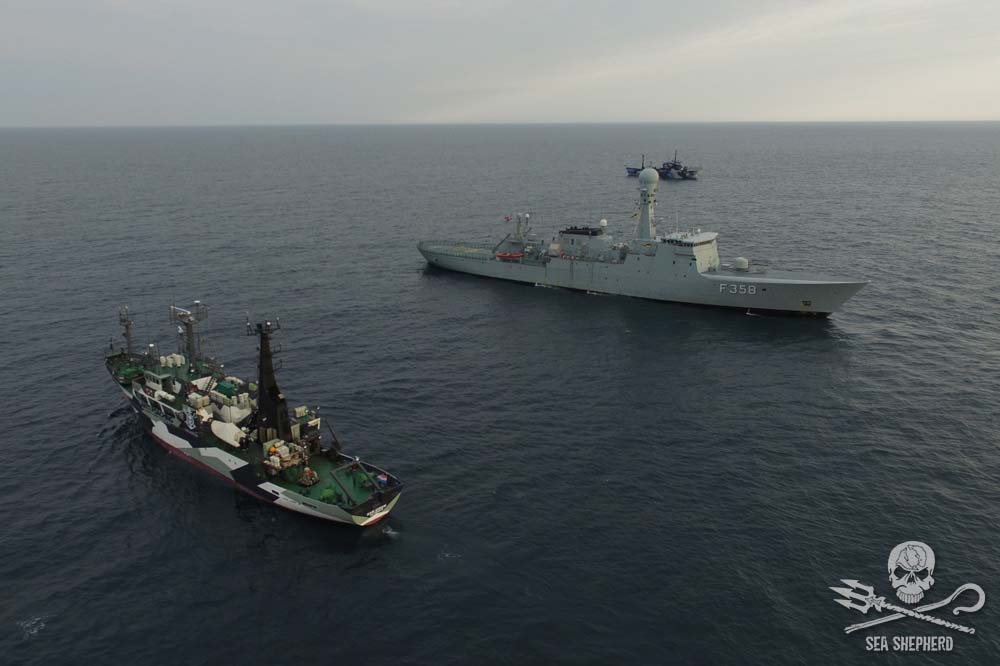