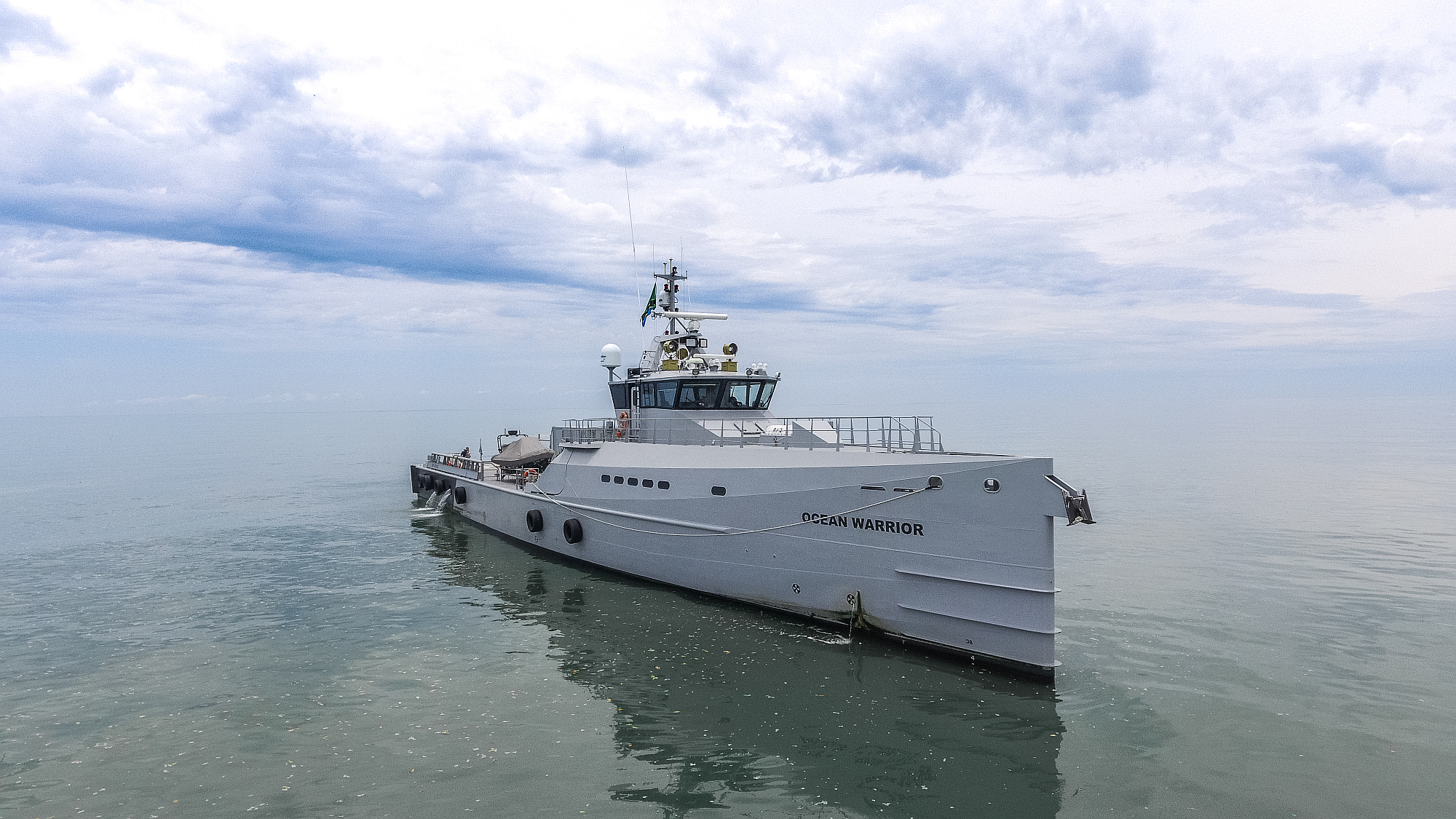 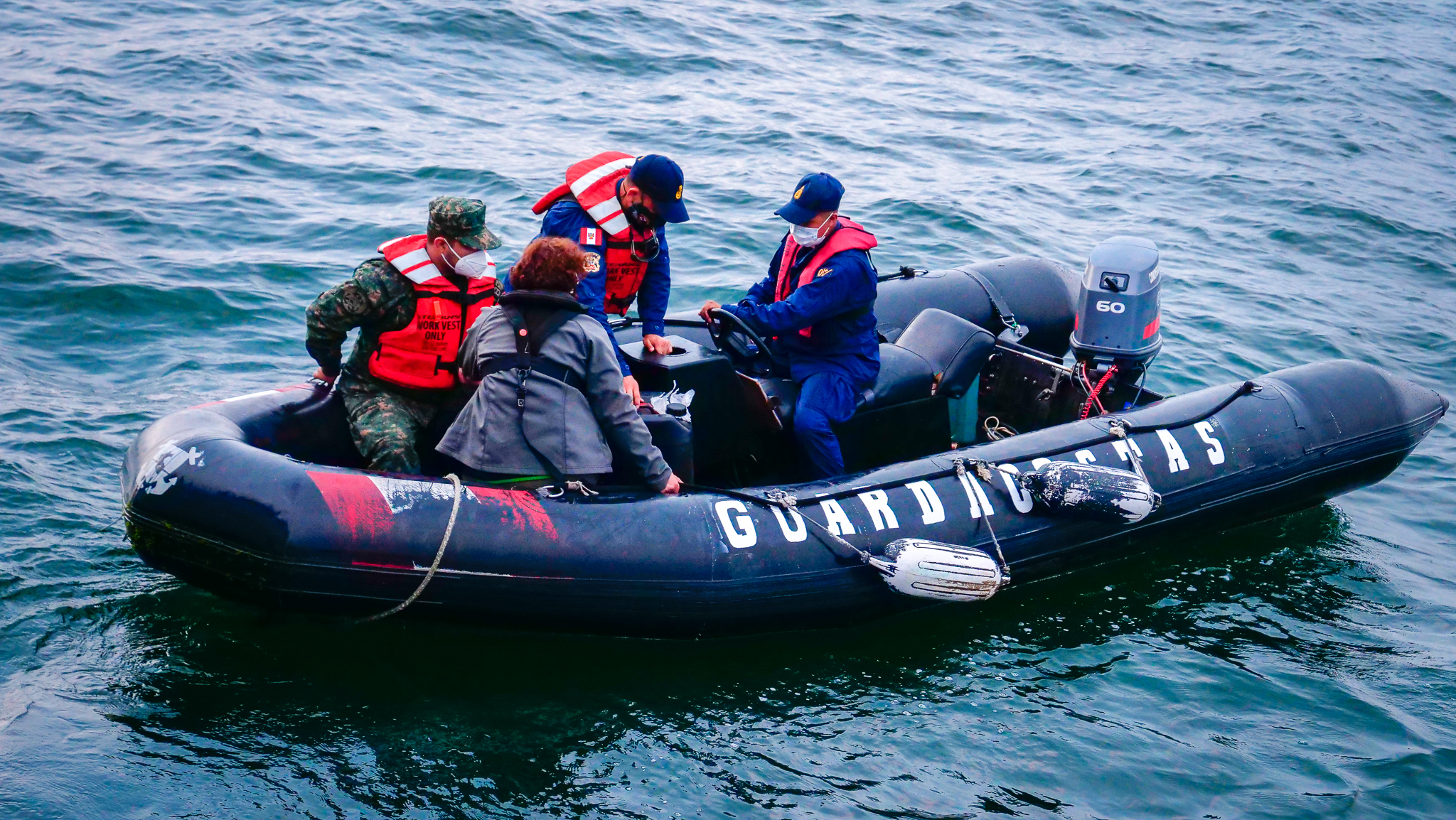 On June 16 and 17 of this year, a small-scale Peruvian trawler, Don Santos, was observed fishing within Peru’s 5 nautical mile inshore exclusion zone off the coast of Tumbes. All unauthorized fishing is banned in this protected area. The coast guard boarded the vessel upon the request of Peruvian prosecutors, who detected the incursion by radar from the bridge of Ocean Warrior. 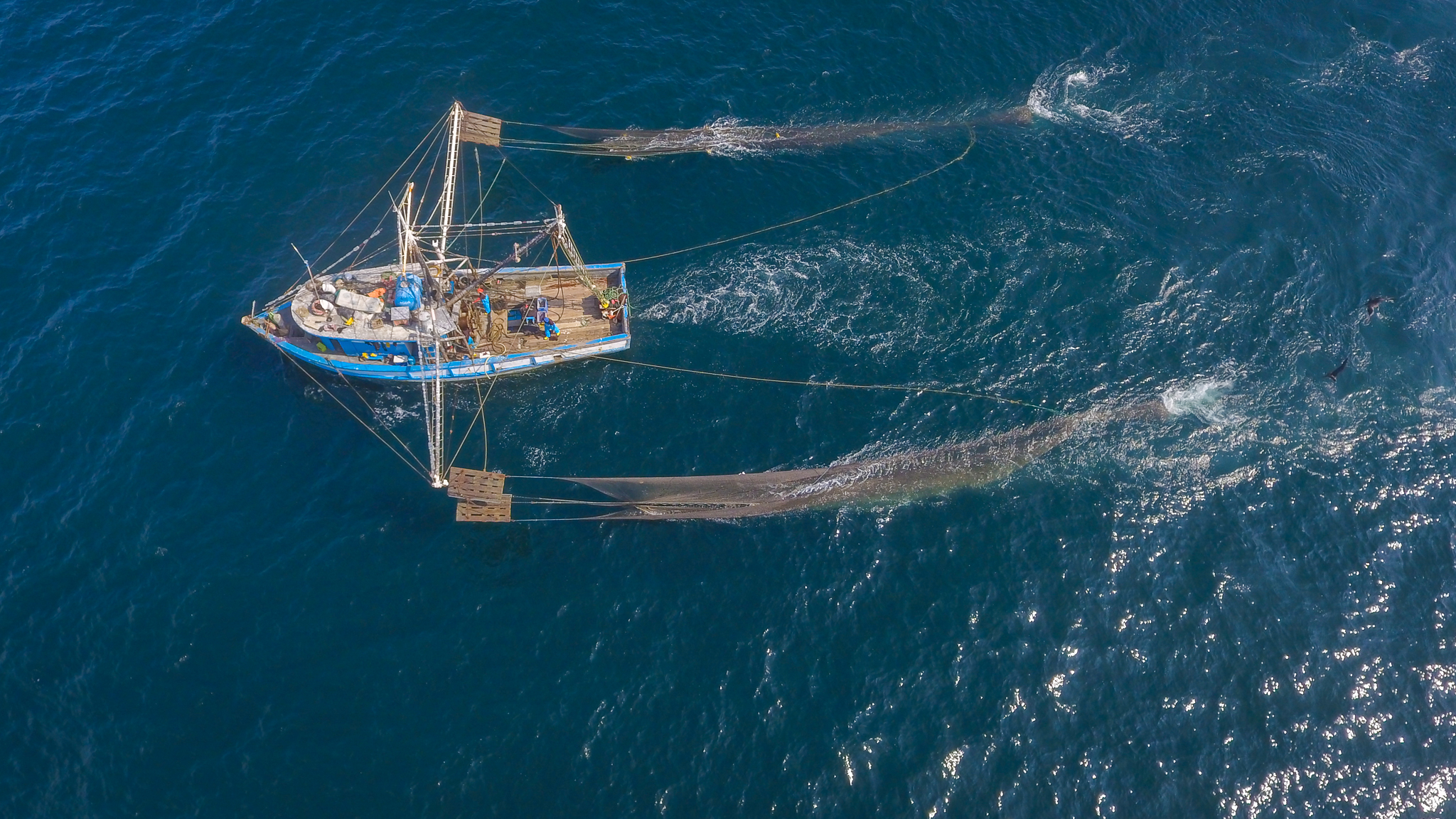 The inspection revealed that the trawler’s satellite monitoring system, a shipboard transceiver that acts as a transponder and allows for vessel movement to be monitored by law enforcement, had not been operational since 2018 and that the fishing vessel may have discarded its catch overboard prior to boarding in an attempt to destroy evidence. 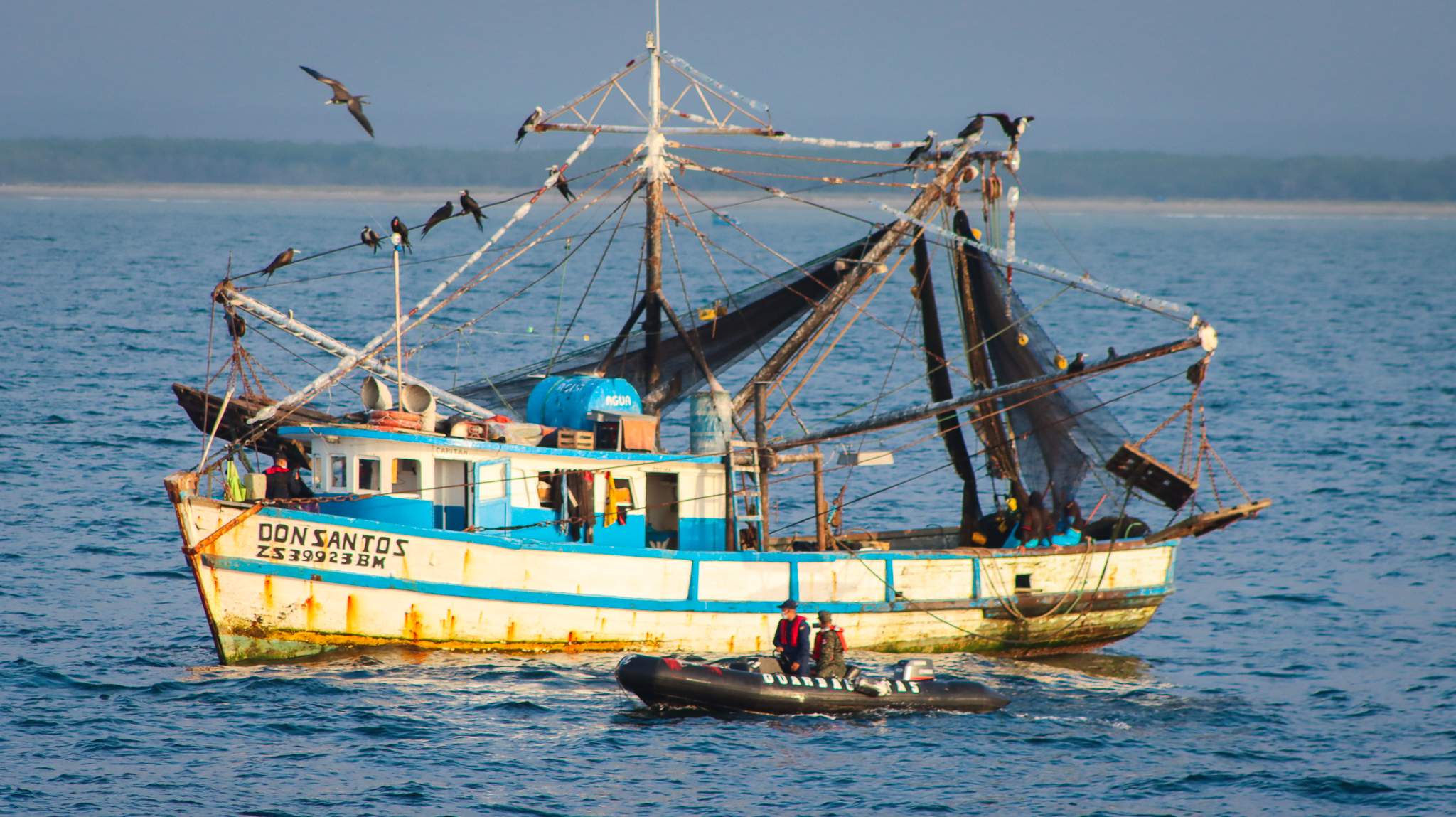 The Don Santos received fines for operating without a functioning satellite monitoring system, fishing within the inshore exclusion zone, and destroying evidence. The vessel is further prohibited from resuming fishing operations until these three fines are paid. 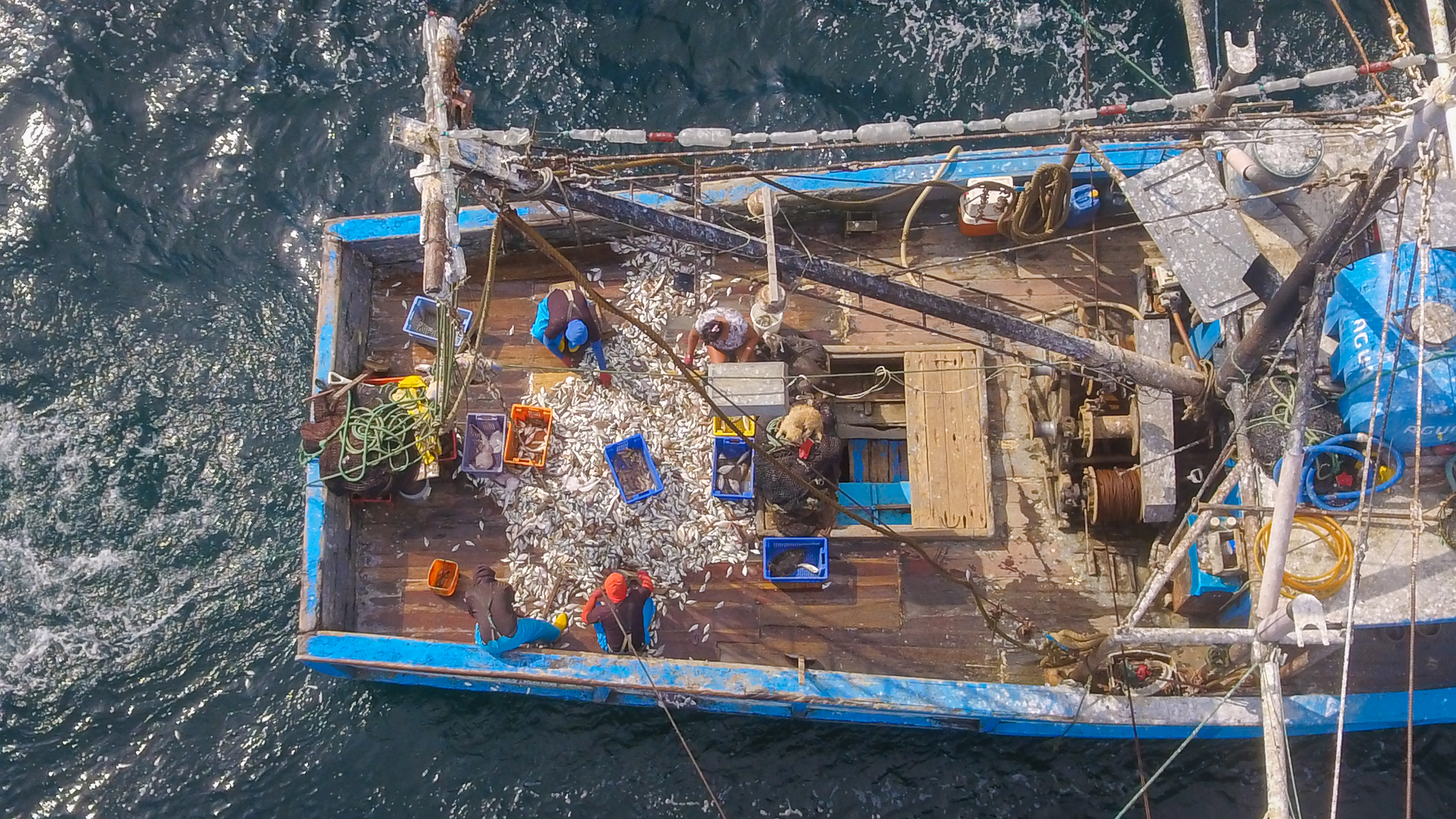 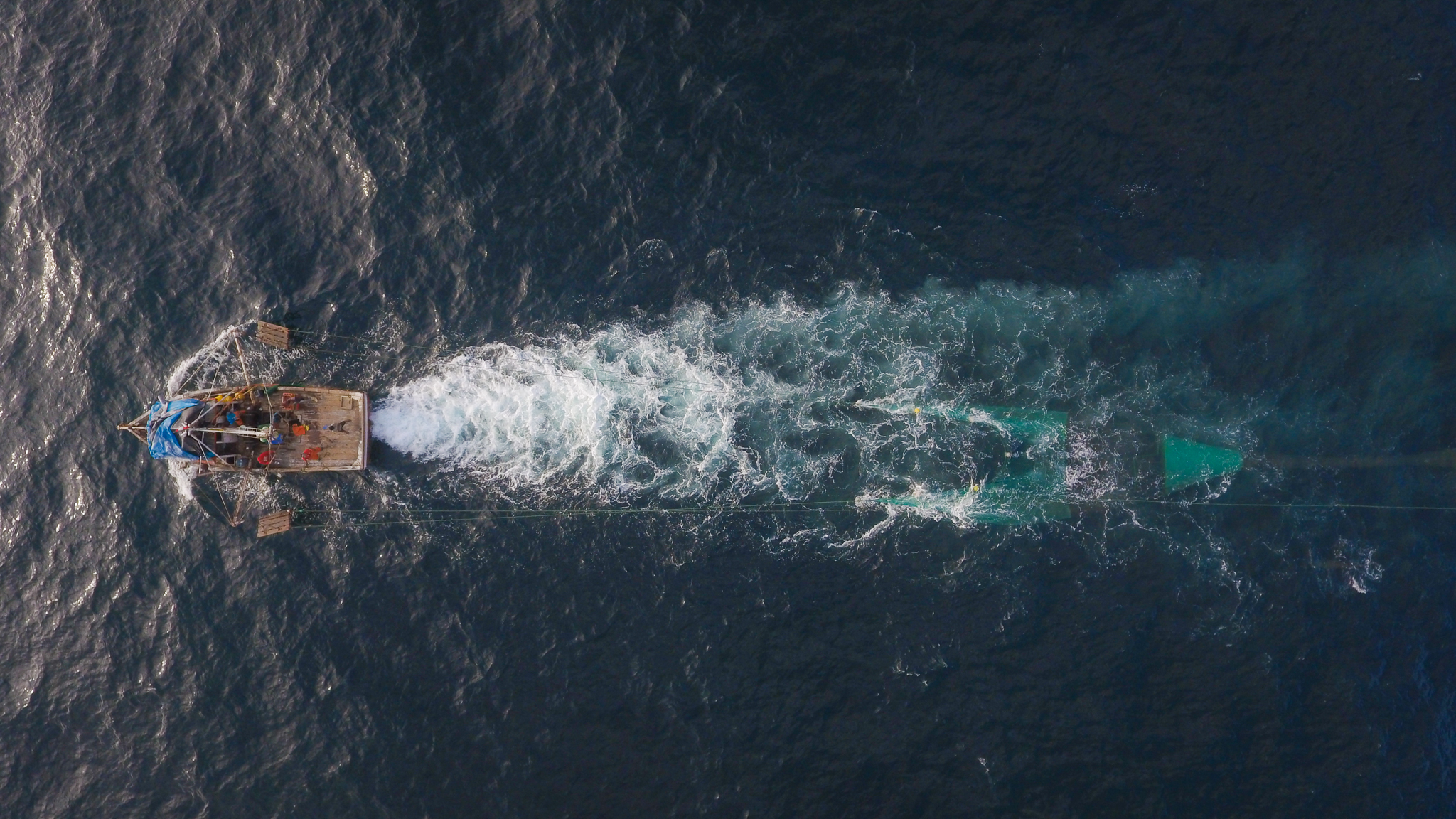 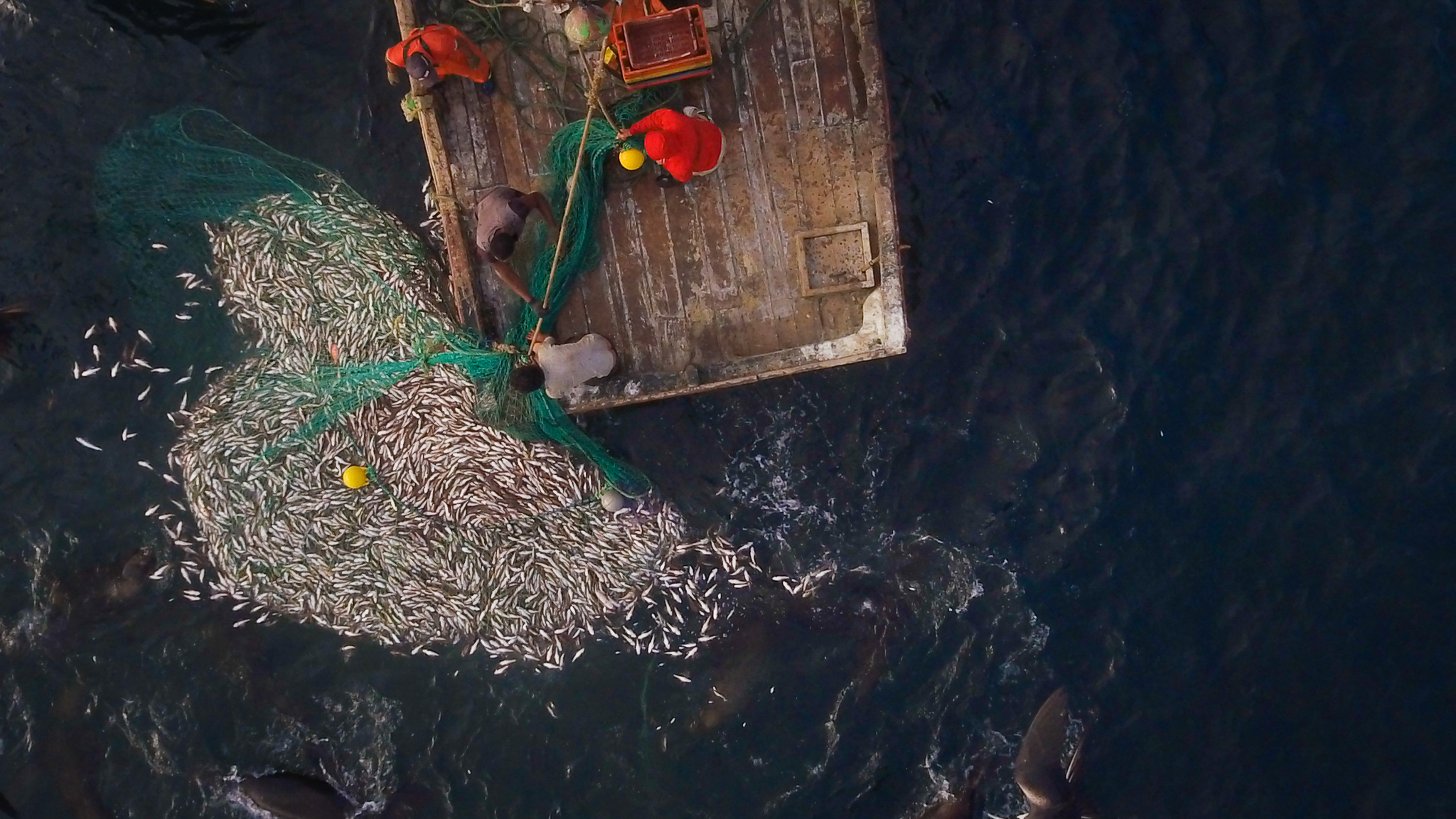 “Illegal fishing is only possible because the oceans are often out of sight and out of mind for law enforcement authorities,” said Peter Hammarstedt, Director of Campaigns for Sea Shepherd. “This is why Sea Shepherd is proud to support the leadership of FEMA in this government initiative to get eyes on the water by bringing prosecutors to the scene of the crime where Peru’s unique marine wildlife is at the greatest risk.”

Peru’s waters are home to an abundance of marine life, including more than 30 species of whales and dolphins, over 60 species of sharks, and the largest anchovy population in the world. A number of the shark species found in Peruvian waters are at risk of extinction. 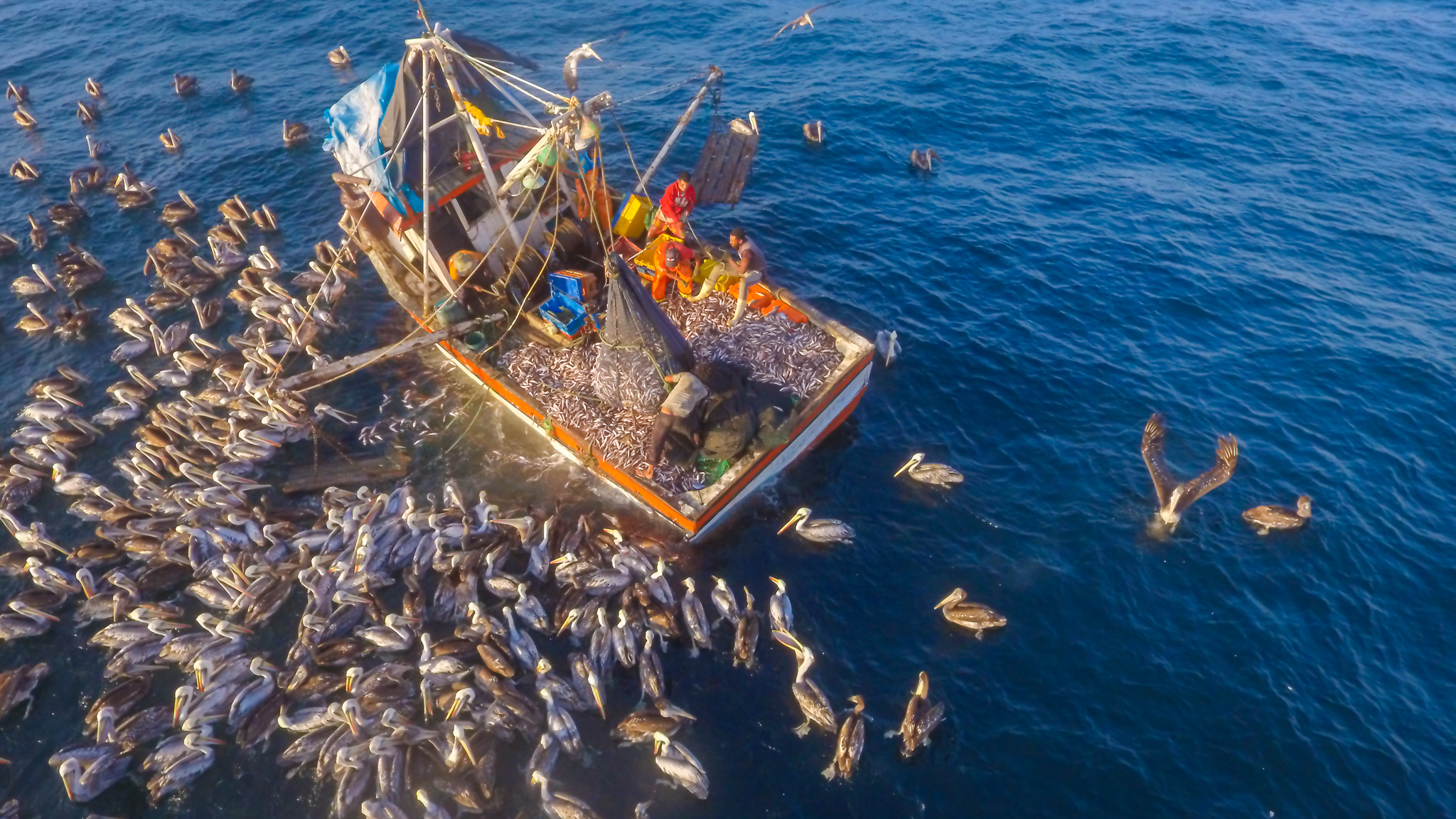 Sea Shepherd Conservation Society provides a civilian offshore patrol vessel to assist federal environmental prosecutors in observing at-risk and migratory species and monitoring the area for threats to biodiversity. Additionally, Sea Shepherd Legal assists prosecutors and other officials with applying domestic and international law and ensuring that potential gaps in policies are identified and addressed.

“Ocean Warrior provides Peruvian environmental prosecutors with a platform to obtain data on the extent of illegal fishing activity in the waters of Peru, extending the long arm of the law to the sea,” said Dr. Flor de María Vega Zapata, National Coordinating Superior Prosecutor for FEMA. “This successful first mission has netted three trawlers and three local fishing boats, highlighting why it is imperative for FEMA to have its specialized prosecutors working at sea, and showing what is possible through innovative collaboration with civil society, like Sea Shepherd.”