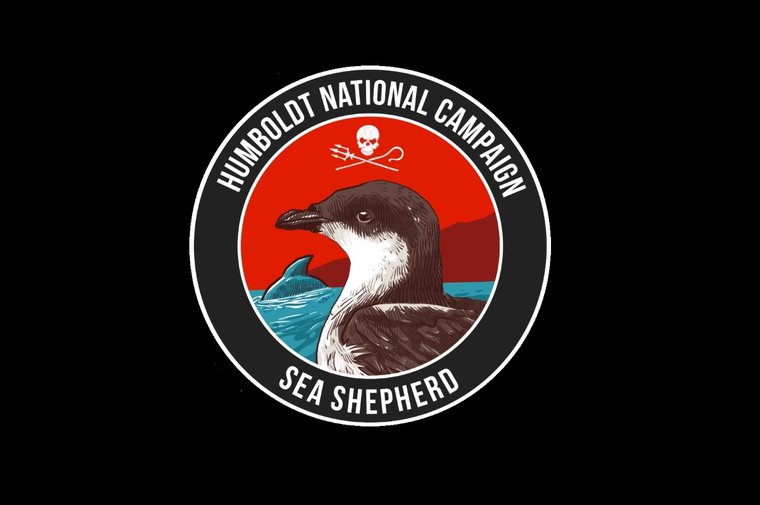 From January 27th to February 11th, Sea Shepherd Chile will conduct its sixth National Humboldt Campaign at Punta de Choros town, near the wonderful Choros and Damas Islands Marine Reserve. Located in Coquimbo Region, Chile, the Marine Reserve boasts high biodiversity and many species endemic to the region, making this precious marine area a very particular environment where we can find 57% of the world population of the Humboldt Penguin, and the southernmost resident Bottlenose Dolphins pod, among other amazing marine inhabitants.

From its beginnings, the campaign aimed to educate visitors to the Marine Reserve about the importance of responsible tourism and respectful encounters with marine creatures. And thanks to the collaborative work that has been done during the previous versions of the campaign, along with the local Fishermen's Union and national authorities such as the Chilean Navy, SAG (Agricultural and Livestock Agency), SERNAPESCA (Fisheries Agency) and CONAF (National Forestry Agency), during Humboldt 2018 we will continue working on the conservation of the endangered Yunco (Pelecanoides garnotii). 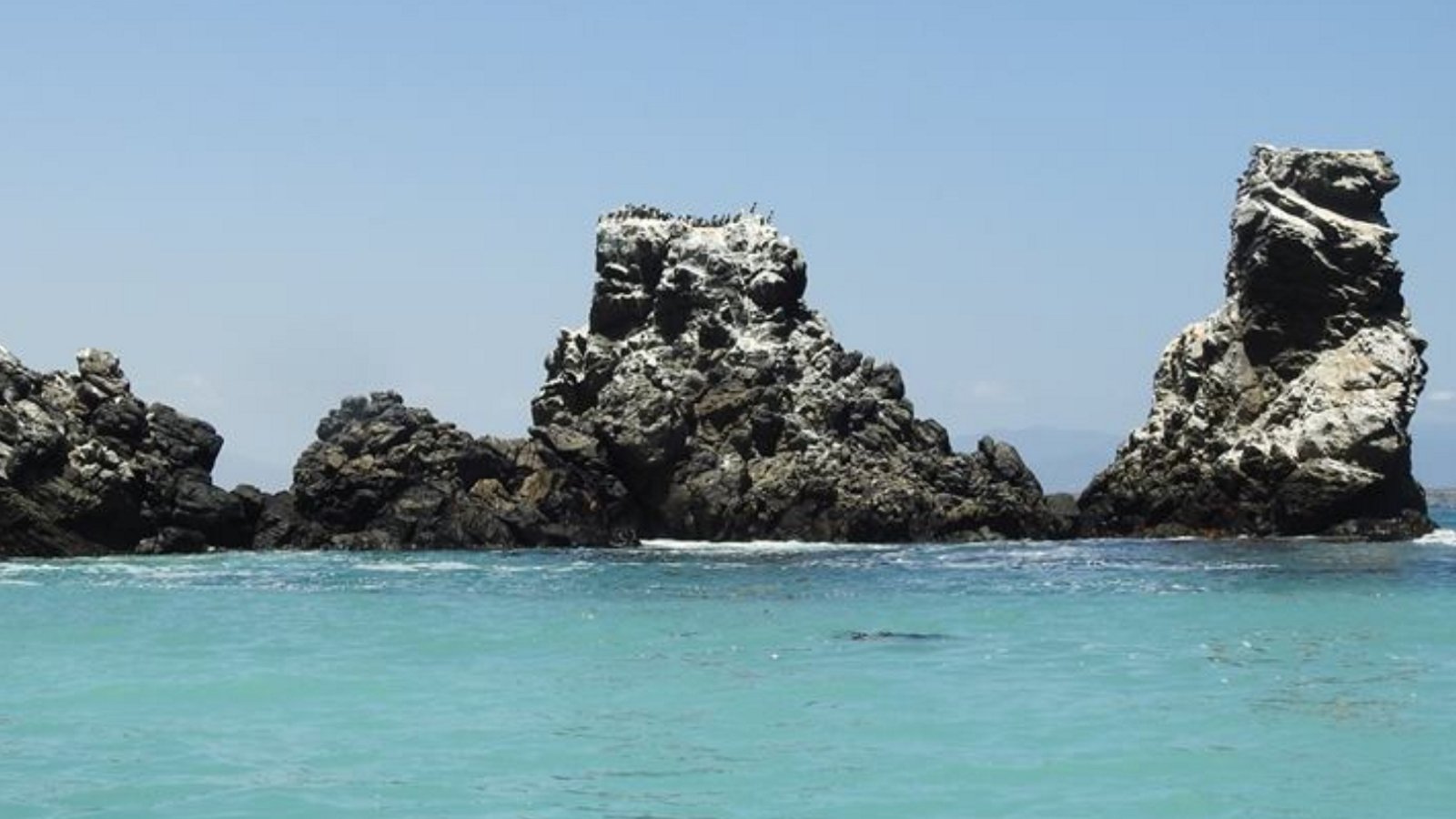 The largest population of Yuncos on the Chilean coast is located on Choros Island, where the number of couples is estimated on 3,000 to 4,000. Their numbers are slowly increasing, but they still face several threats to their survival, including the light pollution. Performing some of their normal activities by nightime, young Yuncos are specially affected by the lights of the nearby town, falling on the streets and households, were they are then easy prey for domestic animals, or die due to stress and injuries. Our determined and hard work during the previous versions of Humboldt Campaign, such as the permanent night patrols, have been a great benefit for the Yuncos; all the individuals that were collected during each night were successfully released back in the Marine Reserve.  We are willing to expand this dedicated work to a nearby village, Chañaral de Aceituno on 2018, in order to support the local efforts to conserve and protect this fragile species.

In addition to the field work, we have been contacting locals and authorities and we have witnessed improvements: the lights in the town are dimmer and more precautions are taken in order to avoid the threat that the light pollution represents for the seabirds. Gladly, we have seen positive changes and the awareness regarding this species is raising among locals and tourists. And our records are been useful: A new National Protocol for Yuncos Conservation is about to be written based on the collected data.

In 2018 we will also be working in collaboration with SERNAPESCA (Fisheries Agency), as they now have representatives permanently located at Punta de Choros. One of the planned activities is to retrieve fishing gears and buoys from the Ocean during daily boat patrols, in order to take as many pieces of trash as possible from the Ocean, activity that will benefit the precious marine wildlife that inhabits the Marine Reserve.