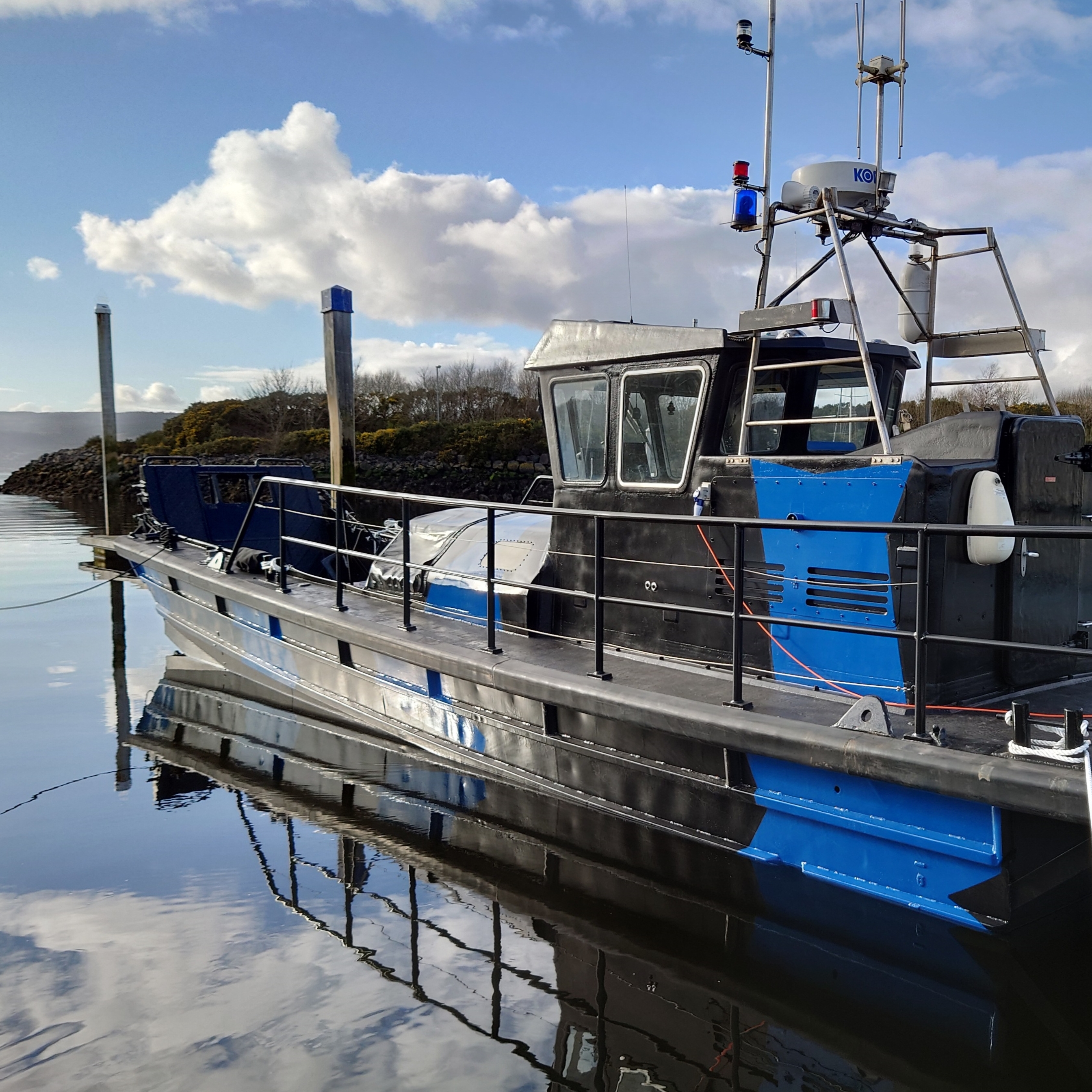 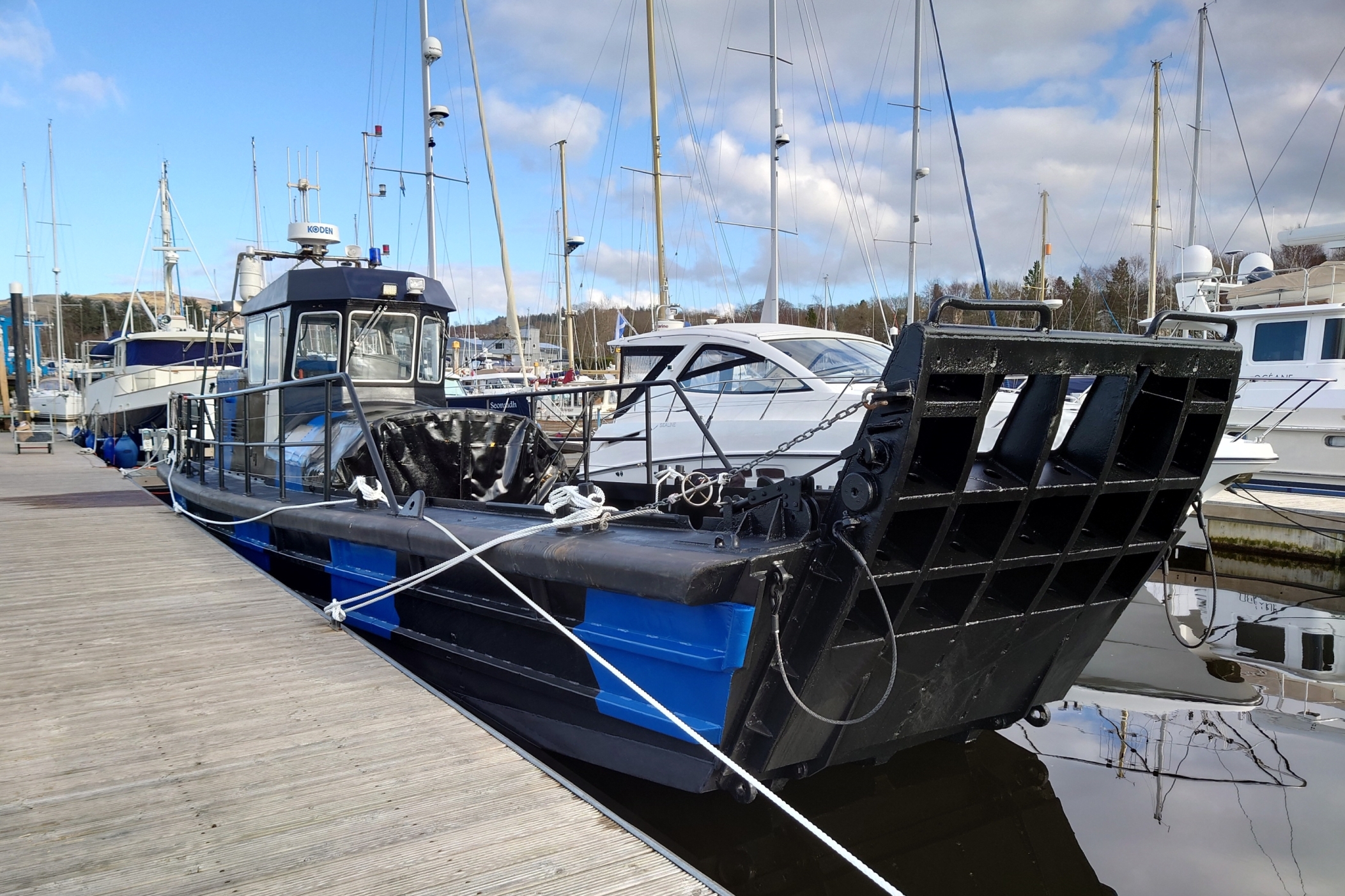 Introducing 'LCVP SELKIE' - Sea Shepherd’s first landing craft which has been named after the Selkies (seal folk) from Celtic and Norse mythology.
Commissioned by the Ministry of Defence in 1984 and completed in 1985 at the Souter shipyard at Cowes (Isle of Wight), this Landing Craft Vehicle Personnel (LCVP) was designed primarily to operate from the Royal Navy's amphibious warships HMS Fearless and HMS Intrepid. The LCVP Mk.4 was then operated by a crew of three and carried up to 35 Royal Marines, 5500 kg of cargo, vehicles, trailers, or light guns, and was also used to support disaster relief efforts around the world.
Our LCVP was decommissioned and sold by the MOD in around 2012, was fully rebuilt and has worked commercially as a diver deployment, search and recovery, and general workboat in and around the East Anglian coastline. Sea Shepherd UK purchased the vessel in late 2021 thanks to the generosity of a single UK donor who was inspired by Sea Shepherd’s marine conservation campaigns.
Over last two months LCVP Selkie has been stripped back, fully re-painted and was delivered overnight via road transporter and was lowered into the water at Kip Marina and then to her new mooring looking out onto the Firth of Clyde, Scotland.
LCVP Selkie opens up more possibilities for Sea Shepherd campaigns than traditional boats and RIBs with the unique ability to recover larger marine debris, ropes and nets direct from the water via her bow ramp and winches, deploy divers, engage in patrols by day and night, and land on almost any beach, embark around 3,000 kg (which could be marine debris, a vehicle or indeed any load) and then retract back to sea.
'LCVP Selkie'
Ex-MOD Landing Craft Vehicle Personnel Mk.4
Basic Specifications:
Engines: 2 x 268HP engines with ZF V-drives to 4 blade screws recessed into half tunnels under the hull for protection
Length: 14.1m
Hull: Shell plating of N8 (BS.1470) aluminium, with 4.8-mm thick topsides and 7.99-mm bottom plating reinforced with 3 aluminium keel strips.
Range: 200 NM at 14kts cruising speed with the ability to extend with additional fuel tanks.
Speed: 20kts unladen and 13kts fully laden
Load area: Bow ramp with 2.17 m clear opening and a 8.86-m long well-deck currently configured with a section of MOD Arctic canopy which provides a chartroom and additional area for crew.