Effective Monitoring of Gillnets in the Baltic Sea 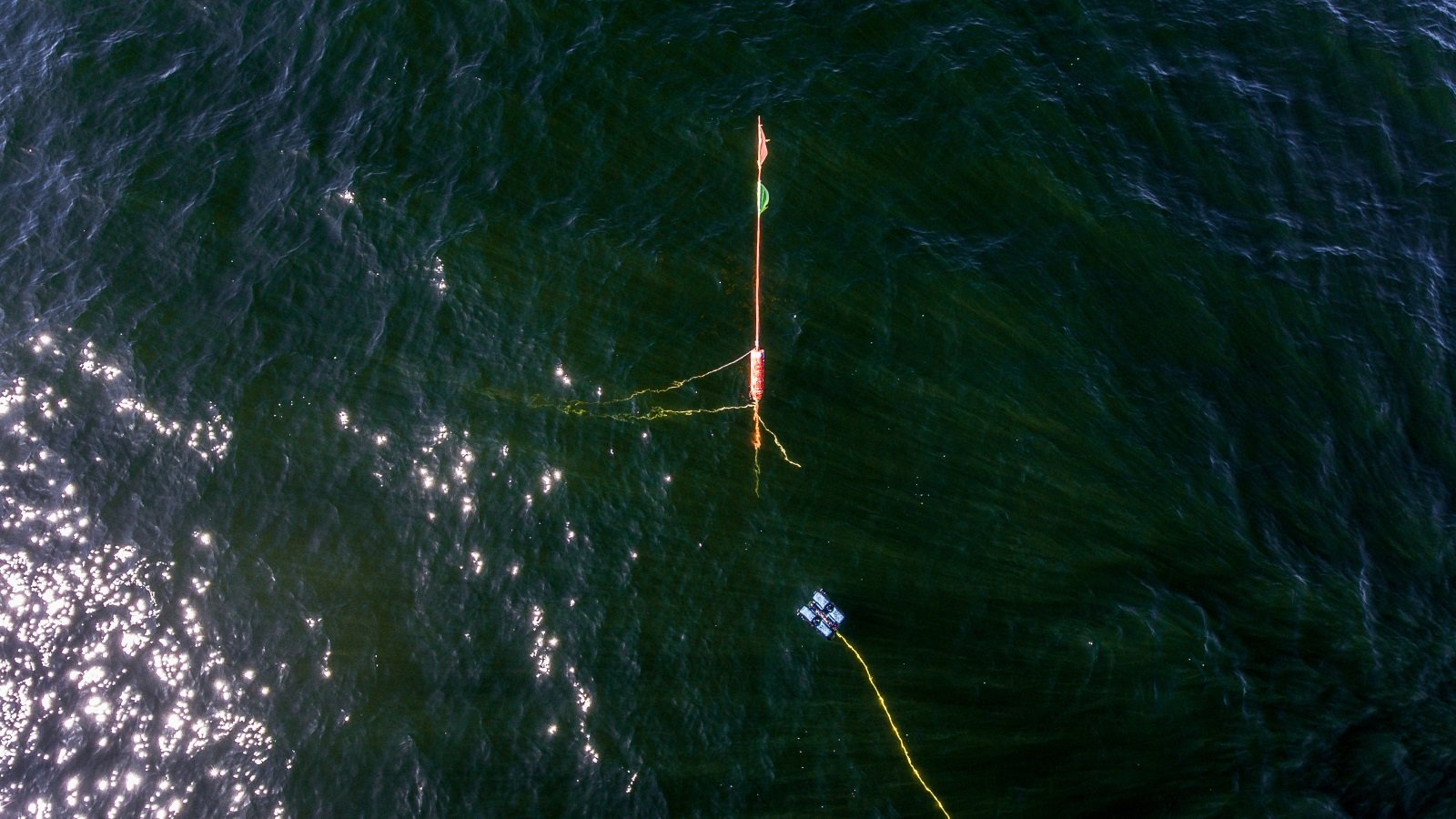 Sea Shepherd Germany is patrolling the Baltic waters since April in an undercover operation. The crew of the M/V Emanuel Bronner is documenting and monitoring gillnets in areas that are essential for the survival of the harbor porpoise.

The goal of the Perkunas Campaign is the protection of harbor porpoise from extinction. With only 500 individuals left, no more than two animals of the north-eastern harbor porpoise population can be killed as bycatch each year in order for the population to recover. Although the real number of porpoises killed as bycatch is known to be at least seven. Bycatch in fishing nets is still the major threat for the porpoises. But despite that, gillnet fishing is permitted, even in marine protected areas. 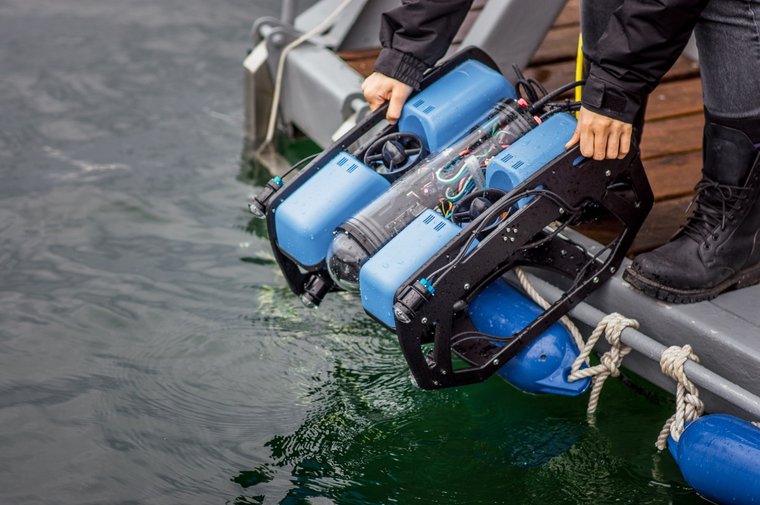 Launching the ROV from the MV Emanuel Bronner to scan gillnets. Photo by Sea Shepherd.

This is the first Sea Shepherd campaign to use an ROV, a remotely operated underwater vehicle, for the effective monitoring of the nets set in protected zones. Although it is well known that porpoise, seals and seabirds often get entangled in gillnets, fishermen claim otherwise and report lower numbers of bycatch. They are aware that the method of fishing is not sustainable and might be prohibited in the close future if too many non-targeted species end up in their nets. Because of that, they often try to cover up bycatch of the protected harbor porpoise. With the ROV, we can see what is in the nets from safe distance, and we are not depending on the information that fishermen give us. The public has the right to know what is happening to protected species in the Baltic Sea.

According to the EU Habitats Directive the EU member states have to implement protection measurements in their national laws. Unfortunately, this is not the case as it can be seen in the example of the gillnets. For over 20 years, scientists are writing about the fact that number of porpoises killed as bycatch must approach zero to save the north-eastern population from extinction. Still, there is no total ban of gillnets in protected zones for harbor porpoise. 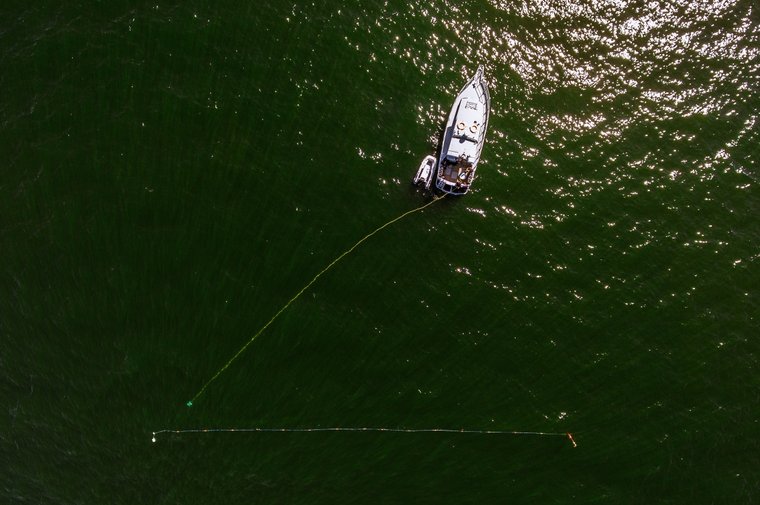 Monitoring a so-called semi-driftnet with the underwater robot. Photo by Sea Shepherd.

There’s no more time to just talk about solutions: the porpoises do not have the time. We, the people, need to act now. This is our second year of fighting for wildlife in the Baltic Sea. Our demand is a ban of destructive fishing methods from the protected zones of the EU Habitats Directive and existing marine protected areas. We will hold on to this demand, and we will not stop fighting for the marine life of the Baltic Sea.

Because if there is something worth fighting for, it is life. Extinction is forever.

The endangered harbor porpoise in the Baltic Sea are the symbol for our campaign, with only 500 individuals left.