The Steve Irwin Arrives in Sydney 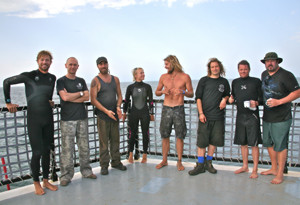 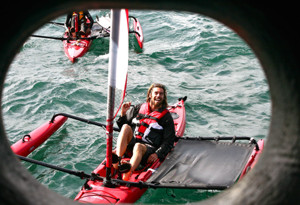 On Monday October 5th, the Steve Irwin arrived in Sydney. The ship was greeted by a small flotilla of boats, including a police escort and several helicopters carrying camera crews. Thanks to the fantastic work of our Sydney chapter, the Steve Irwin has been given the best berth in town opposite the opera house overlooking the bay. From this location, the crew will be giving tours of the vessel for the next week, daily from 10 am to 5 pm. We invite our supporters on board to show them what life is like on our whale conservation vessel and to provide education about our ocean defense campaigns.

An extra special thanks V & M, Sydney Ports Authority, Michael Brown from Surfwatch, Harbour Jet, and all other third parties that have helped give the Steve Irwin and crew an overwhelming welcoming. 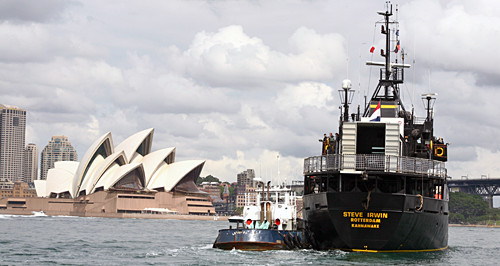 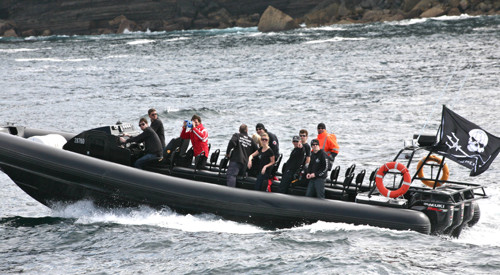 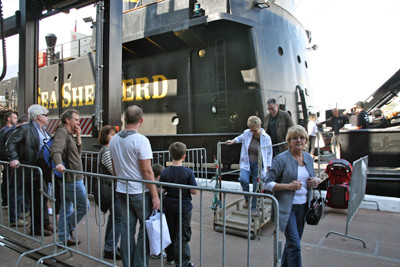