The Rice and Banana Conspiracy: The Japan/Costa Rica Connection

March 19th, 2012: The order denying the Preliminary injunction requested by the Japanese Institute for Cetacean Research was issued on March 19th, 2012 in Seattle.

May 13th 2012: Captain Watson is arrested at Frankfurt airport in Germany on a warrant issued by Costa Rica on charges of endangering the lives of fishermen in April 2002.

The incident in 2002 did not cause any injuries or property damage and resulted from an intervention against a shark fin poaching operation in Guatemalan waters by a Costa Rican vessel Varadero I, that had been convicted of poaching in the Galapagos Islands in 2001. The Guatemalan government authorized the intervention and the entire incident was filmed for the award-winning film Sharkwater.

May 21st 2012: Captain Alex Cornelissen meets with the Costa Rican Environmental Minister who expresses an interest in having Sea Shepherd return to help protect Cocos Island. 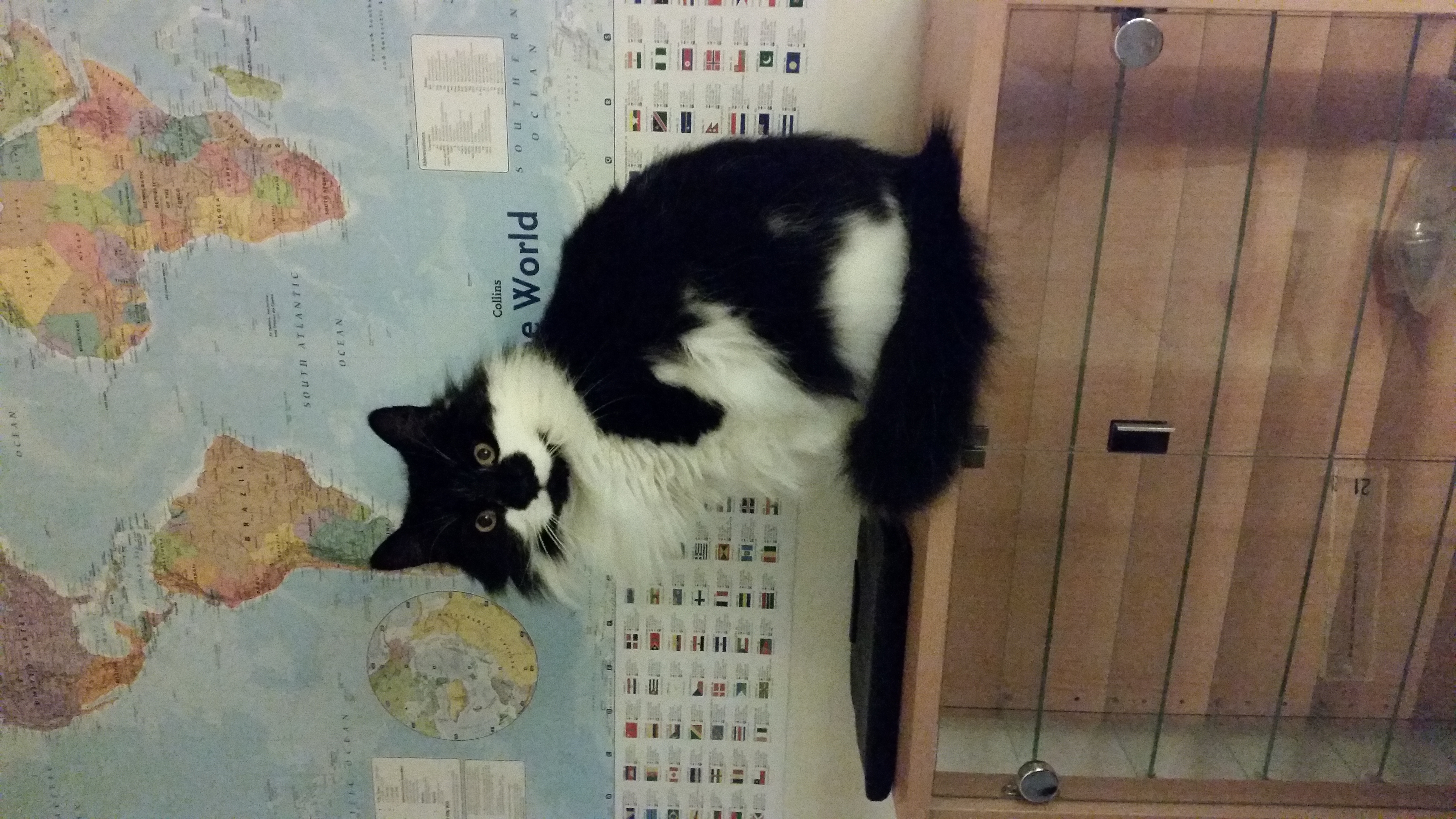 So within 6 months of the meeting between the President of Costa Rica and the Prime Minister of Japan, Captain Paul Watson is arrested on a ten-year-old charge from the Costa Rican government and Costa Rica receives $9 million dollars from the Japanese government for National Parks.

Here are the unanswered questions.

1. Was the Varadero I case and Captain Paul Watson discussed at the meeting of President Chinchilla and Prime Minister Noda on December 8th, 2011?

2. Why did Costa Rica issue a warrant ten years after the incident and around the same time that this meeting took place?

3. When was the $9 million dollars given by Japan to Costa Rica authorized?

4. Where did the funds come from? Were the funds from the Japanese Fishery Agency a part of the $30 million allocated from the tsunami relief fund?

5. What conditions were attached to the $9 million dollar contribution to Costa Rica by Japan?

We don’t expect answers from Costa Rica or Japan but there certainly is a great deal of circumstantial evidence to suggest that Japanese pressure had a hand in Costa Rica’s decision to have Captain Watson arrested and detained in Germany awaiting extradition.

References to Tsunami Funds - The Institute for Cetacean Research has admitted this.

Click on the links below to read supporting articles from external sources: