The Galapagos film will soon be made available for our worldwide chapters. The work of the Galapagos team is seen as an example of how effective Sea Shepherd is at collaborating with local law enforcement. Presently we have started to implement elements of the Galapagos projects in geographically similar areas in the Pacific.

Our gratitude goes out to: 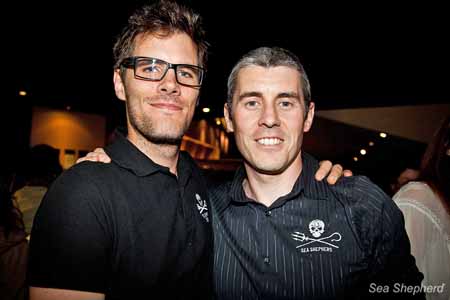 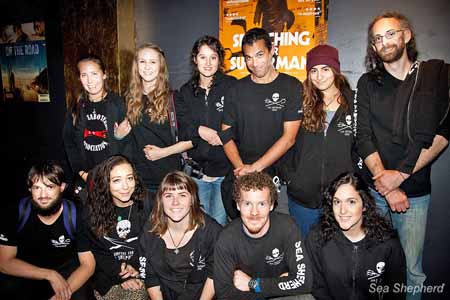 The crew of the Steve Irwin attended the premiere
Photo: Eliza Muirhead/Sea Shepherd