Already joining the cause are fashion photographer Jacques Dequeker and kite-surfing athletes Pedro Bueno, Victor Adamo, and two time world champion Guilly Brandão. Jacques, whom has worked with Gisele Bündchen and Shirley Mallmann, in his spare time searches for sharks.

"I've been diving with and photographing sharks for two years, they are incredible creatures. We have to understand that these animals are important for a balanced ecosystem, they deserve our effort to protect them and undo their image as assassins," said the photographer, who has two shark tattoos on his forearm, as a symbol of his respect for these animals.

"Those of us from the kite-surfing community are joining the campaign to show that even those of us that spend a great deal of time in the ocean do not fear these animals, which are falsely labeled as villains. To kill a shark is not to do good as many people believe. On the contrary, to kill millions of sharks is to destroy nature," said Bueno. 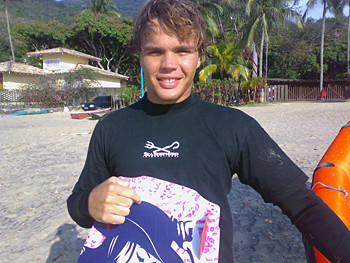 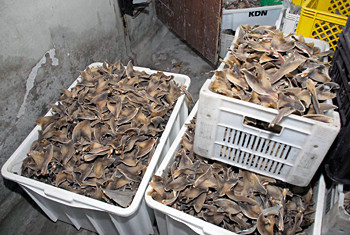 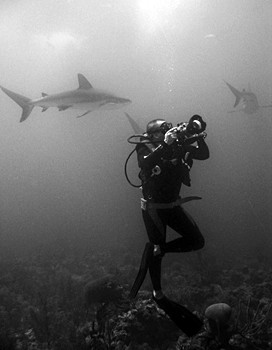