Then the weather begins to close in tight again and we hasten through a narrowing channel of light back to land at a different airport, because the one we departed from is lost under a large dark thunder cloud.

An hour later there is a break in the weather again, we're re-fuelled, and this time we head directly for Ground Zero – the Deepwater Horizon rig.  We fly out low, quickly covering the 120 miles, the only aircraft flying in the area. We begin to see the water change in appearance and are enveloped in the terrible acrid smell of oil.

In a bizarre scene we see a single fishing boat working its way through the oil; don’t eat the seafood in Louisiana tonight!

Looking down at the surface of the Gulf here is like looking at liquid metal, hundreds of miles of unbelievable oil slicks, which get ever worse until eighty miles further out we see ships and flames ahead. During ten hours of flying, covering hundreds of miles, we finally see the first and only vessels that appear to be cleaning or dispersing oil.  There are four, just four of them, and they are probably deploying the horrendous dispersant Corexit, which ironically is more toxic than the oil it hides.

We ask each other in amazement -- where are all the cleanup ships we expected?  What are fishing boats doing out here with fishing nets still in the water?   How can this be, after 70-plus days and this incredible immensity of contamination?

Then we see the epicentre, the Deepwater Horizon rig.  Support vessels, burning gas flares, and fire support ships surround the rig, but the sea is no longer water; it is oil.

BP’s response to the crisis they have caused is not nearly enough; the only way to describe their attempts to rectify the mess we see below us is that it is like using a teaspoon of water to put out the flames of a burning skyscraper.  BP needs help, they need a lot of it and they need it now.  If they will not accept help from the public sector, then the US government must intervene immediately.

There are many people who can help, from NGOs and businesses to private individuals; there are proven and powerful ideas for how the oil can be removed or rendered less toxic, how wildlife can be protected or rescued, how the citizens of the Gulf regions can recover their health and their economy, and there are resources available now.  Sea Shepherd joined a coalition in New Orleans this week that includes scientists and engineers, oiled wildlife and marine ecosystem experts, and entrepreneurs who have ideas and the ability to help bring public-sector expertise and resources to bear on this disaster.  BP must be convinced—or forced—to let every available resource be used to support them; otherwise the people and the ecosystems of this planet will pay the price, for generations. 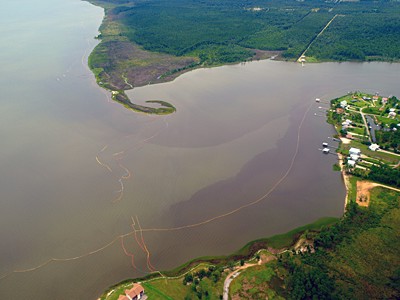 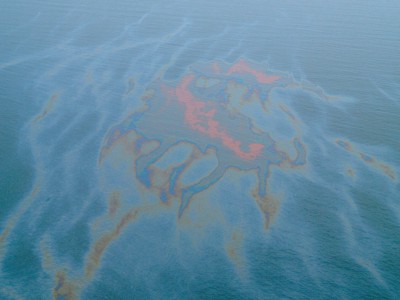 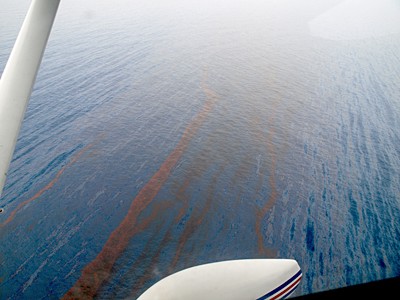