Yet corruption, and the rising market value of the Bluefin is preventing any real conservation efforts.

The Convention on International Trade in Endangered Species (CITES) meets in March to debate banning trade in the Bluefin. Yet in the lead up to the meeting, the European Union has taken the Bluefin off the agenda so as not to offend the fishermen of France, Malta, Italy, and Greece.

President Nicolas Sarkozy has tried to ban Bluefin tuna fishing but has had his arm twisted by his own fishermen. He is now trying to ban the export of Bluefin to Japan, and this will help greatly, but French fishermen have threatened to blockade ports if they don’t get what they want.

This is a crucial year in the battle to save the Bluefin tuna.

Sea Shepherd intends to confront the poachers and will not back down to threats and violence from the fishermen. Our campaigns in the Southern Ocean against Japanese whalers for the last six years has given us the experience and the resolve to tackle the violence of poachers anywhere in the world.

“We may lose a ship, but the loss of a ship is preferable to the loss of the Bluefin as a species,” said Captain Paul Watson. “Ships are expendable, species are not.” 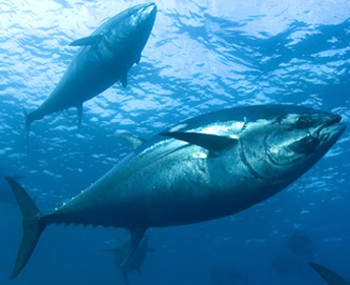 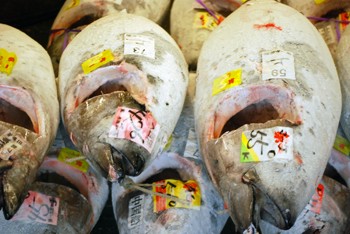