Orca Death, a Taste of What's to Come?

Soon, prolonged seismic testing will begin and the fear of many is that much more marine life will start washing up on these pristine Uruguayan beaches. The OCC will present a proposal before the Uruguayan government to create whale sanctuaries in all Uruguayan waters (Exclusive Economic Zone), specifically focusing on protecting cetaceans and their habitat, in order to prevent and minimize the problems vessel traffic, contamination and submarine sounds are causing. This proposal has the full support of Sea Shepherd.

The Sea Shepherd Uruguay chapter is just beginning, so far nothing more but a few volunteers. It looks as though they will be thrown in the deep end with what could become a long battle over the preservation of protected areas against one of the most destructive industries on the planet. 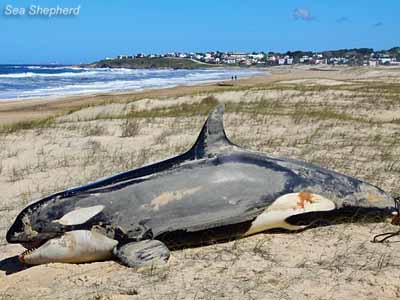 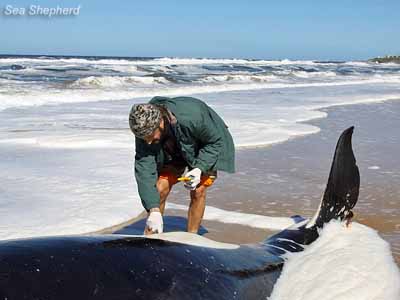