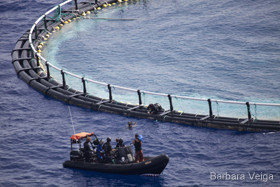 We suspect that below the line of death in the Gulf of Sidra that the slaughter of the species Thunnus thynnus (bluefin tuna) is underway. Not that Libya is alone in over exploiting the bluefin: the entire Mediterranean has become a killing ground for this magnificent fish and the line between legal and illegal fishing is becoming blurred. The bottom line is that just one of these fish is worth a great deal of money, and greed is the motivation for what is an industry that is investing in extinction.

Around midday, we came upon the Libyan seiner Misurata towing a net. The helicopter and the Delta inflatable were deployed, divers were sent into the cage, and it was found that the cage was empty.

The Steve Irwin continued its patrol of the waters claimed by Libya. These waters have never been investigated before. The weather is changing and tomorrow marks the last official day for legally taking bluefin tuna by everyone in the Mediterranean, including the Libyans.

We are suspicious of the “legal” fishery. We have seen far too many cages of tuna for the tonnage allotted.  All of these boats claim to be licensed and they all seem to be registered as legal. There are simply too many fishing boats for a quota of only 13,000 tons. Something is not right with the entire picture.

So far we have had not had any contact with Libyan authorities. 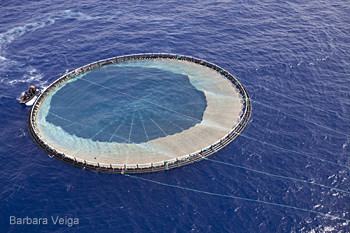 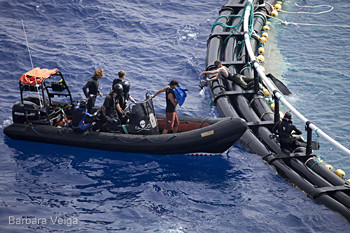 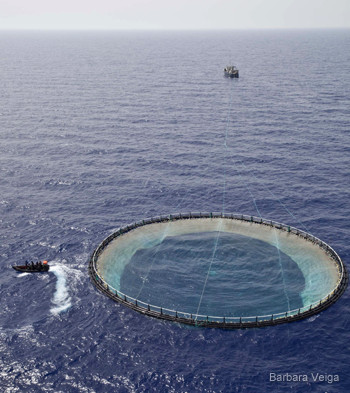