The capture of the Don Mario gives us the evidence we have been after for quite some time now. Commercial tuna boats for Ecuador, Colombia, Panama and Venezuela are fishing illegally inside the Galapagos Marine Reserve. Sea Shepherd Galapagos has been collecting tuna detection devices, so-called “tuna balls,” that are being found on a very regular basis inside the Marine Reserve. These tuna balls relay information about fish abundance, water temperature, and GPS location back to the commercial tuna boats and based on this information their ships are sent out to these locations to catch the tuna. Lucky for Sea Shepherd, the owners put their vessel’s names on the balls. Only days before the Don Mario was caught fishing, a local fisherman found one of their tuna balls floating at the exact same position as where the vessel was caught.

Sea Shepherd Galapagos has so far collected 15 balls from 15 different tuna boats and we suspect all of these vessels to be engaged in illegal fishing inside the Marine Reserve. Quite frequently, we also see these commercial tuna boats come into the ports of Galapagos on what is called a 48-hour emergency stop. Often they pretend to have a mechanical or a medical emergency in order to be allowed into port. It gives them a good opportunity to see if the Park boats are in port or out on patrol.

Obviously, the new satellite monitoring system is invaluable but in order to fully stop the possibility of poaching of the commercial tuna fleet, permission for them to pass through the Galapagos Marine Reserve must be denied at all times. 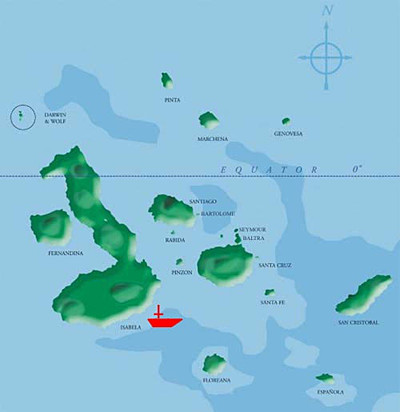 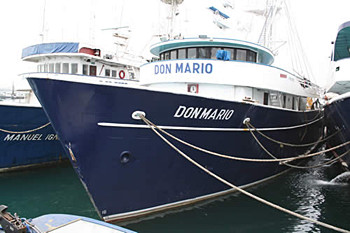 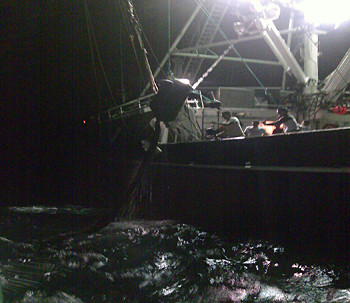 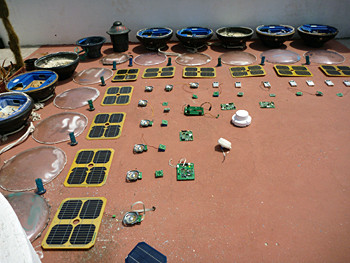