The Royal Netherlands Institute for Sea Research (NIOZ) has corresponded with the Dutch Minister for Fisheries and the Environment about the situation, and some of the Dutch press has covered the illegal activity. It is clear that such an alarming situation as this needs a quick and concise response in order to put a stop to it. International agreements as well as Dutch law give clear opportunities for prosecution of those responsible.

Dutch authorities have said they are taking this issue seriously.

Nevertheless, activists from Sea Shepherd and other organisations will continue to monitor this situation and investigate further where needed to ensure these beautiful creatures get the justice they deserve. 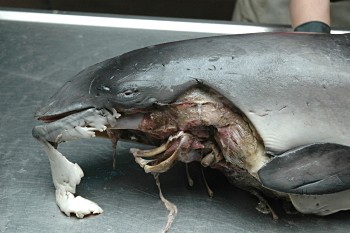 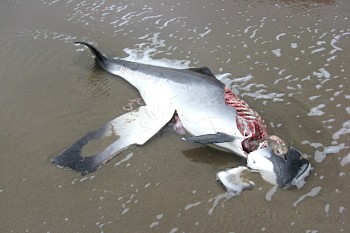 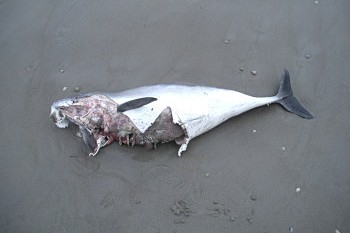 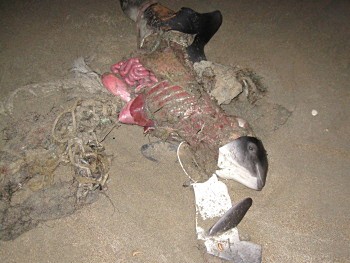