Added Kelly Slater, who was also on hand to congratulate his fellow ocean mate, "I think what Rasta has done is great.  He's brought awareness and visibility to a lot of people around the world.  The issues have been raised and can't be ignored now even more so. As for Captain Paul Watson and the Sea Shepherds, the time and commitment they've all put forth have put a huge dent into things we'd like to see not exist."

Congratulations Rasta from all of us here at Sea Shepherd! 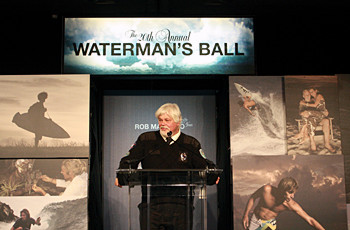 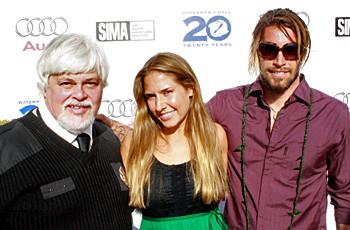 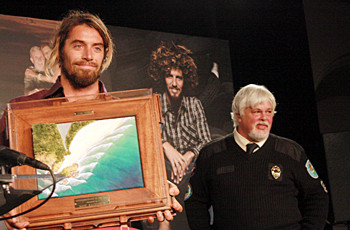