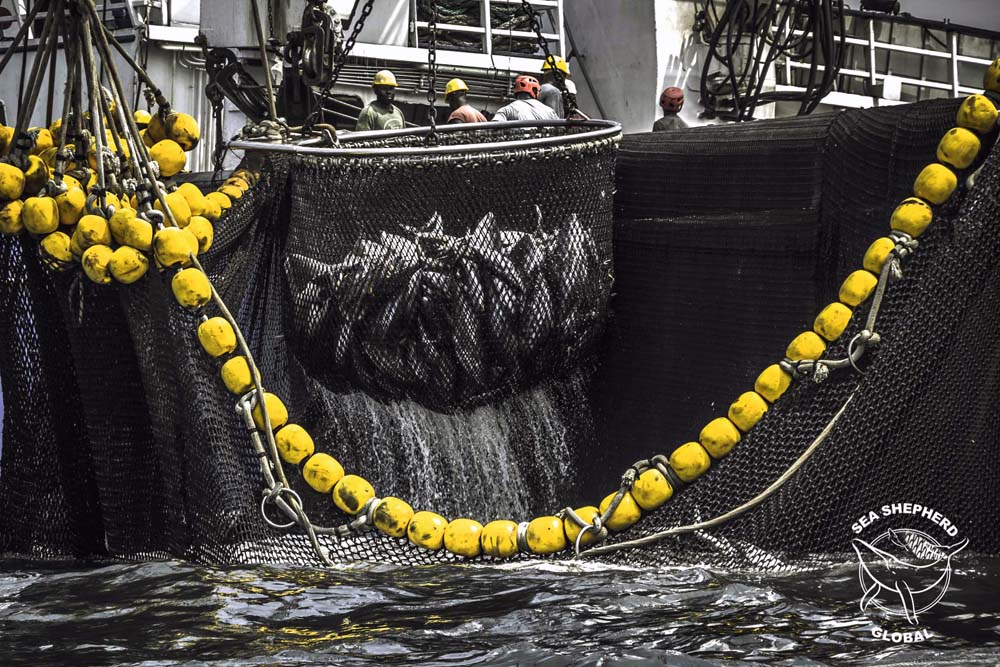 An industrial purse seiner fishing for tuna in West Africa. Photo: Sea Shepherd Global / Alejandra GimenoThe campaign “Another Perspective on Fish” is a global campaign committed to the emergence in the collective consciousness of the question of sentient aquatic animals (fish, but also cephalopods and crustaceans).

Fish represent 97-98% of the animals killed for their flesh, with capture methods and killing processes that would shock the public and that would certainly be forbidden if they were land animals. Yet, what appears to be ethically outrageous and ecologically criminal on land is largely ignored or accepted at sea.

On one hand, some marine animals have managed to win our sympathy like whales, dolphins, polar bears or sea turtles, and enjoy a certain protection (quite relatively speaking, as we are unfortunately well placed to know). On the other hand, fish are barely considered animals.

It is this perception of fish that bring us to the current state where thousands of billions of them (with cephalopods and crustaceans) are torn from the sea with little consideration for the marine environment or for the animal suffering.

Aside from their intrinsic value, fish are essential workers of the marine ecosystem of which life on Earth depends. They allow the oceanic machinery to work properly and are the main regulator of the climate as well as the main source of oxygen. We owe these neglected animals one breath of air out of two...

This can be translated in the death of the ocean as we know it today and an ecological cataclysm without any equivalent in human history.

From an ethical and an environmental point of concern, it is both essential and urgent that  we reconsider how we think about fish.

When people presenting themselves as vegetarians will stop being offered tuna, we will know we are on the right track...

There will be events around the world in the coming days about this question, feel free to share and participate! More on : http://end-of-fishing.org/fr and https://www.facebook.com/FishLiberation/ 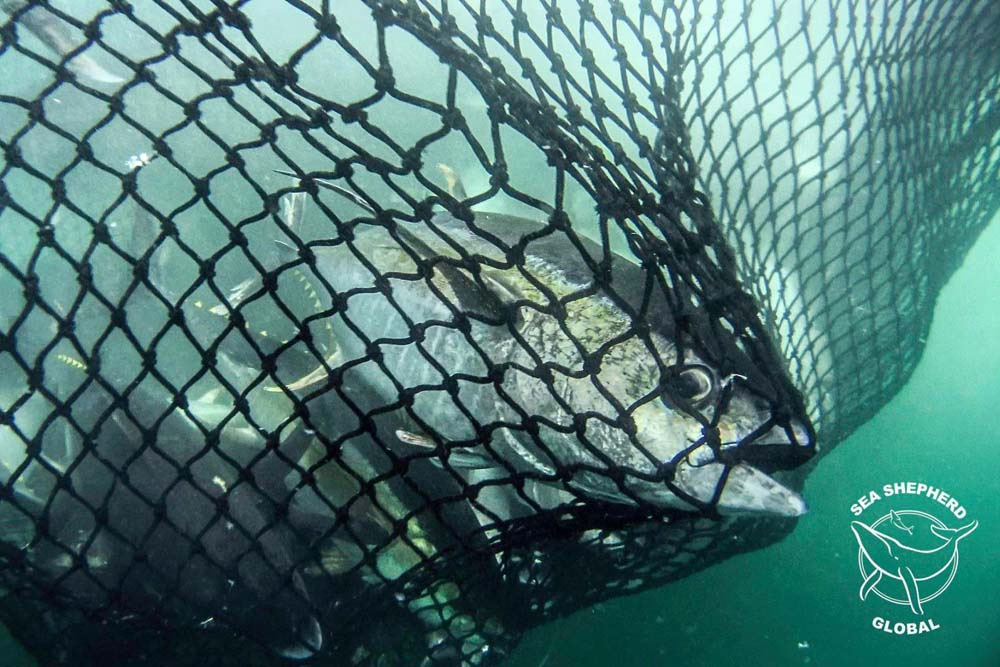 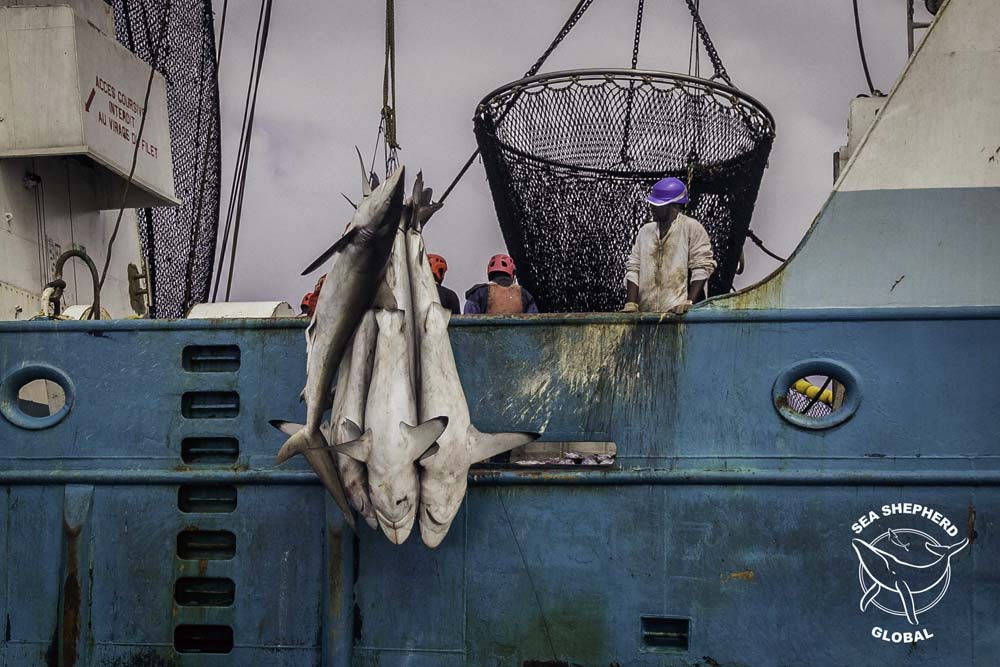 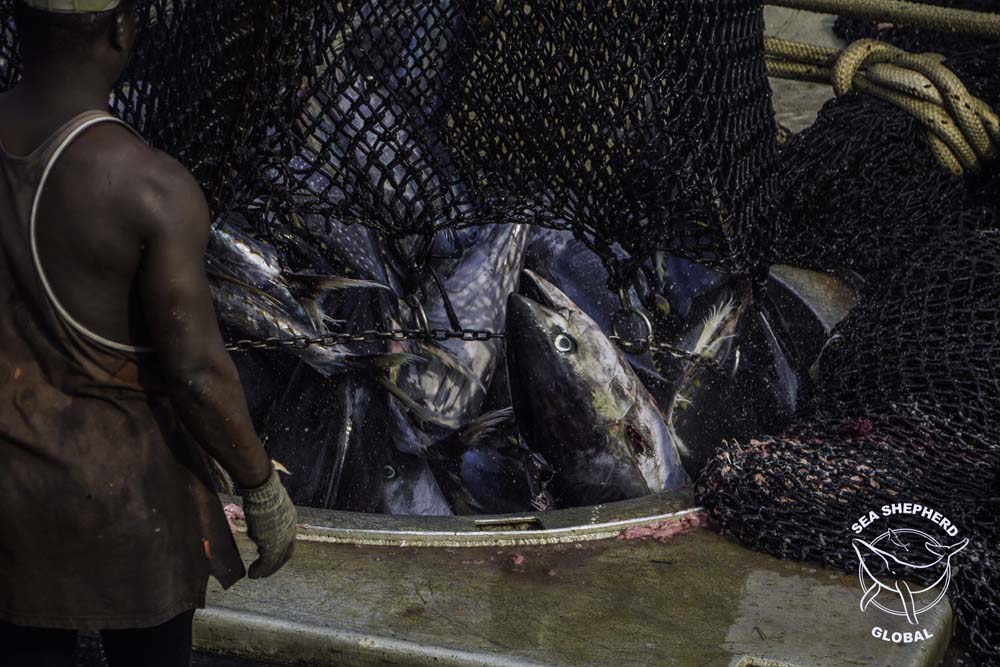 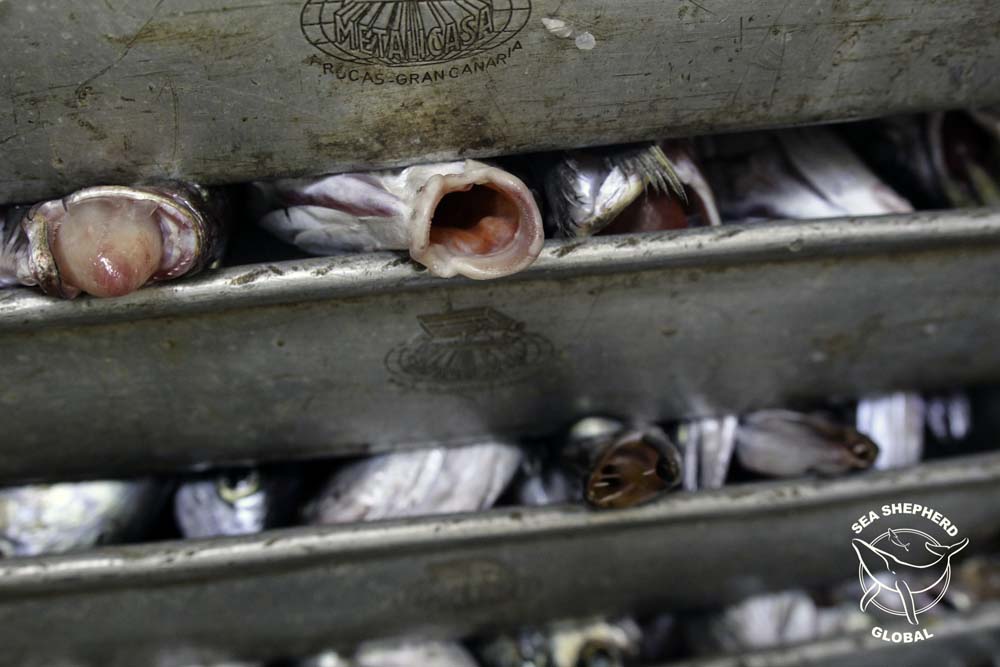