The End of Operation Nemesis 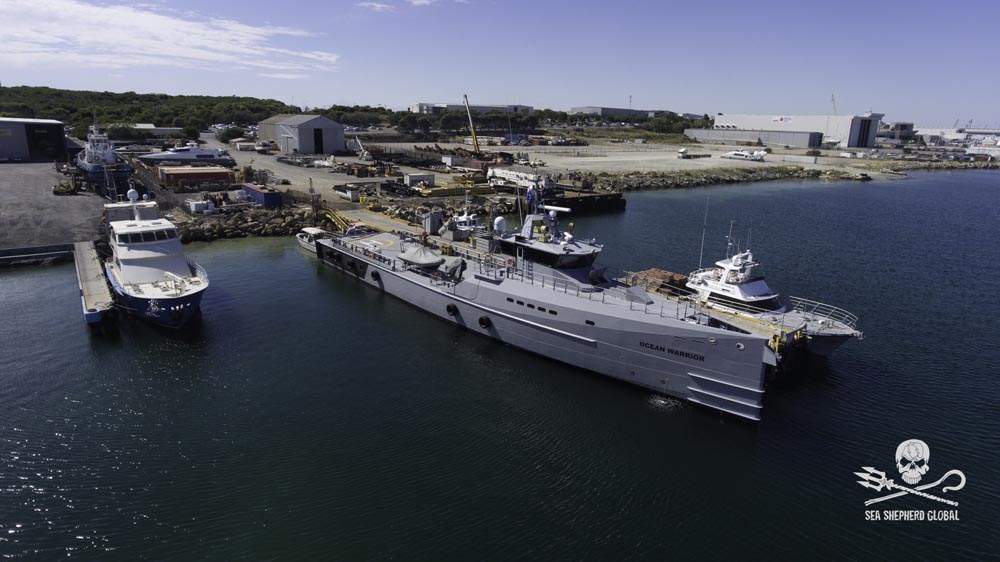 Our ships have been at sea for 93 days (Ocean Warrior) and 90 days (the Steve Irwin). During this entire time they searched for the floating slaughterhouse the Nisshin Maru, but we regret to say we were unable to lock onto the stern of the Japanese factory ship.

We won’t know how successful we have been until the whaling fleet returns to port and announces the number of whales they’ve killed, but we do know that we have kept them on the move during our time in the pristine waters of Antarctica and cost the company millions of dollars in doing so.

Considering the length of time the whaling fleet has remained in the Southern Ocean, it’s clear our presence severely limited the effectiveness of their poaching operations. Their greatly reduced quota of only 333 whales (thanks to Sea Shepherd's previous years of campaigning) could easily be reached within mere weeks of uninterrupted whaling. But this time the whalers needed more than three months, and it’s still doubtful they've reached this target. 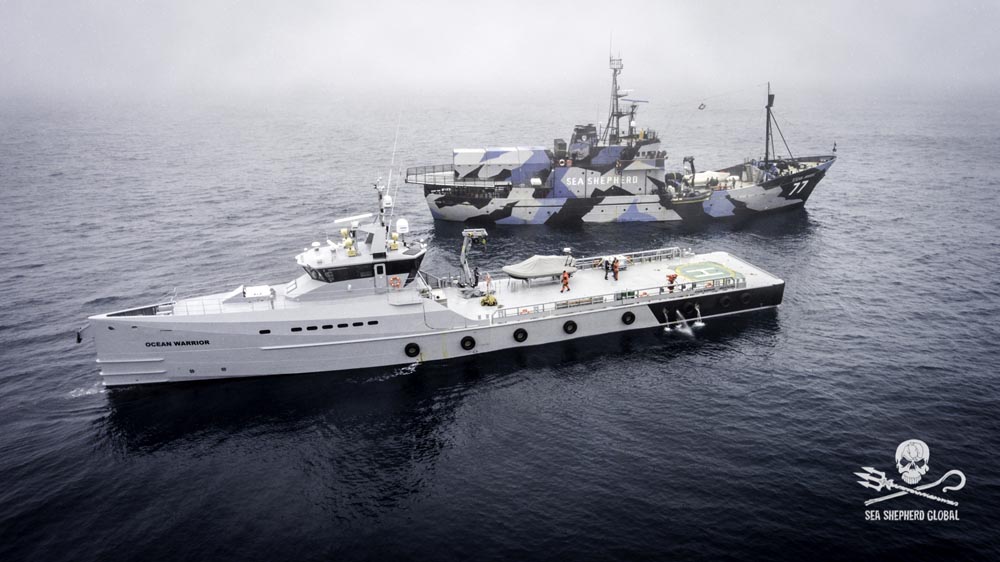 We knew this would be a very difficult campaign for several reasons: 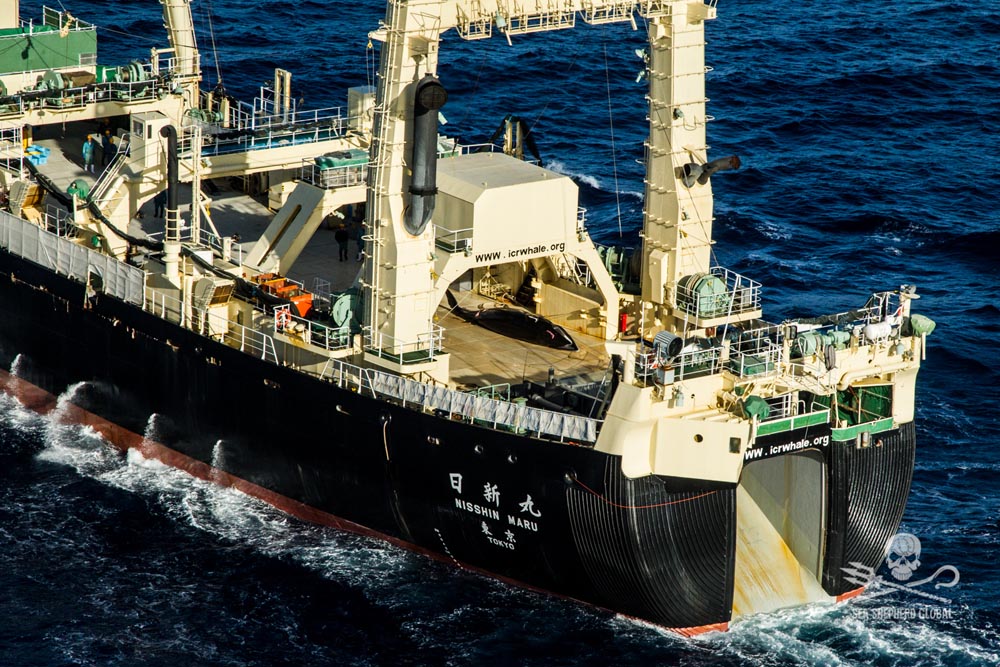 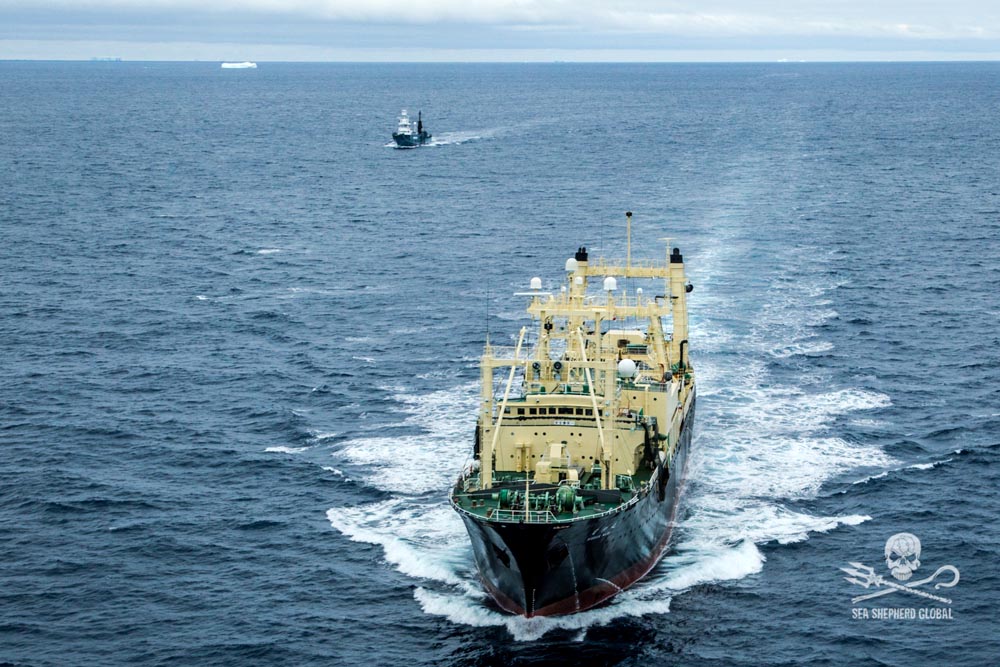 The reason for this change in strategy is obvious: the Japanese whalers want to show our intervention is useless, that they will reach their quota despite our presence. They hope it will lower our morale until we simply give up.

The question is: did they succeed in breaking our resistance?

Even not knowing if they have reached their quota, I can still confirm they did not. Even not being able to get one of our ships behind the slipway of the factory ship (our ultimate goal), we still caused mayor disruptions to their whaling program.

Any whale that was saved from the 333 condemned to death was worth us going to the Southern Ocean again this season. But even if the quota is met in full, once again Sea Shepherd was the ONLY organization standing in the way of this government-sponsored poaching operation. 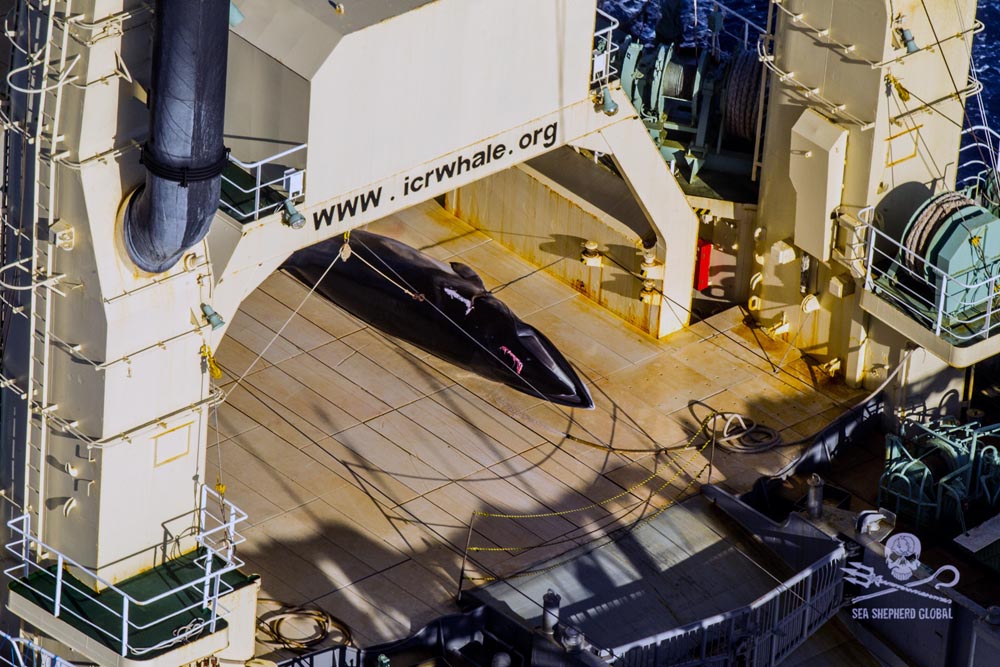 We captured images of a dead whale lying on the slaughterhouse ship’s deck while the international community did nothing, and while the Australian government in particular welcomed the Japanese Prime Minister’s official state visit with open arms.

Why? Because of trade as well as political agreements with Japan. Financial gain over the preservation of social and intelligent species. Stubborn pride over ecological sanity. One nation against the world’s opinion.

This year has taught us that we need to do more if we’re going to stop the whale poachers next season. We are a grassroots NGO fighting a war against the Japanese-government funded whaling fleet. We rely on donations and volunteers, while they spend millions to sustain this slaughter for the non-existent demand for whale meat, and an industry which hasn’t generated income in over a decade. 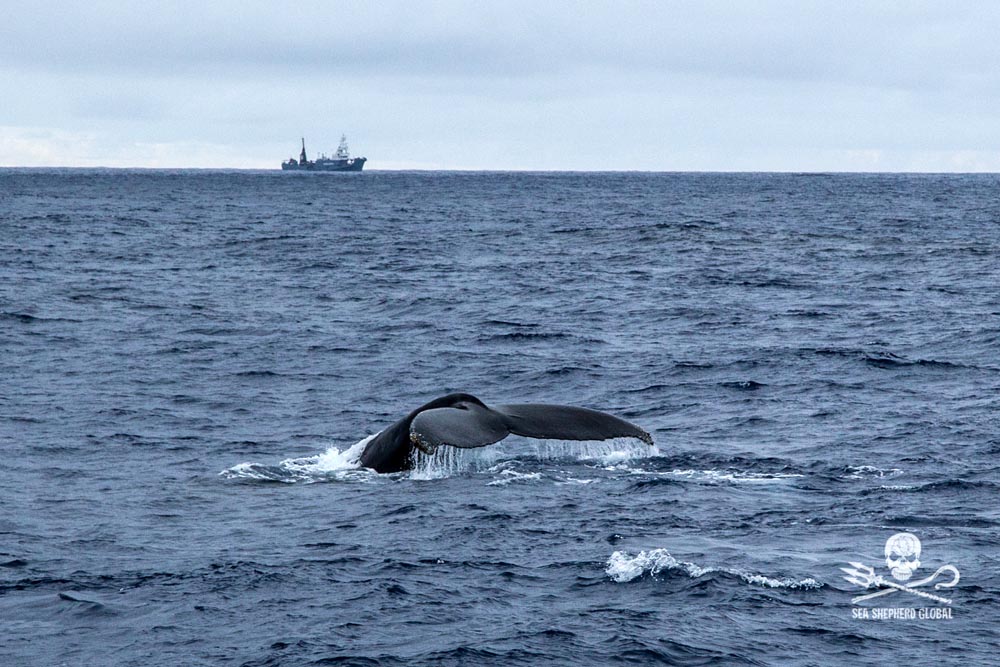 We need your support more than ever if we are to succeed. If we had the money, we would be sending ten ships down there, supported by our own fuel supply vessel.

I feel nothing but pride for the captains and crew of the Ocean Warrior and the Steve Irwin. They were the only ones down there trying to stop the Japanese whale poachers. Having myself been down to these waters on five occasions, I know of the sacrifice they have made enduring storms and hardship, battling seasickness and being away from their loved ones when the whole world celebrates the holidays. For that I have great respect for each and every member of our crew. 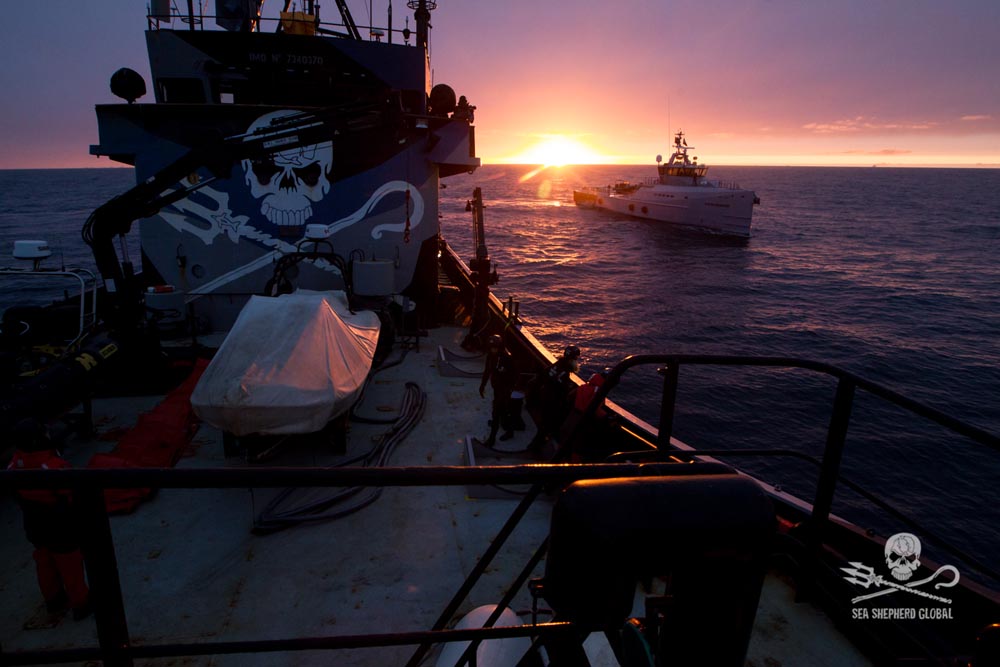 The Steve Irwin and Ocean Warrior ahead of the setting sun in the Southern Ocean. Photo: Sea Shepherd Global / Glenn Lockitch