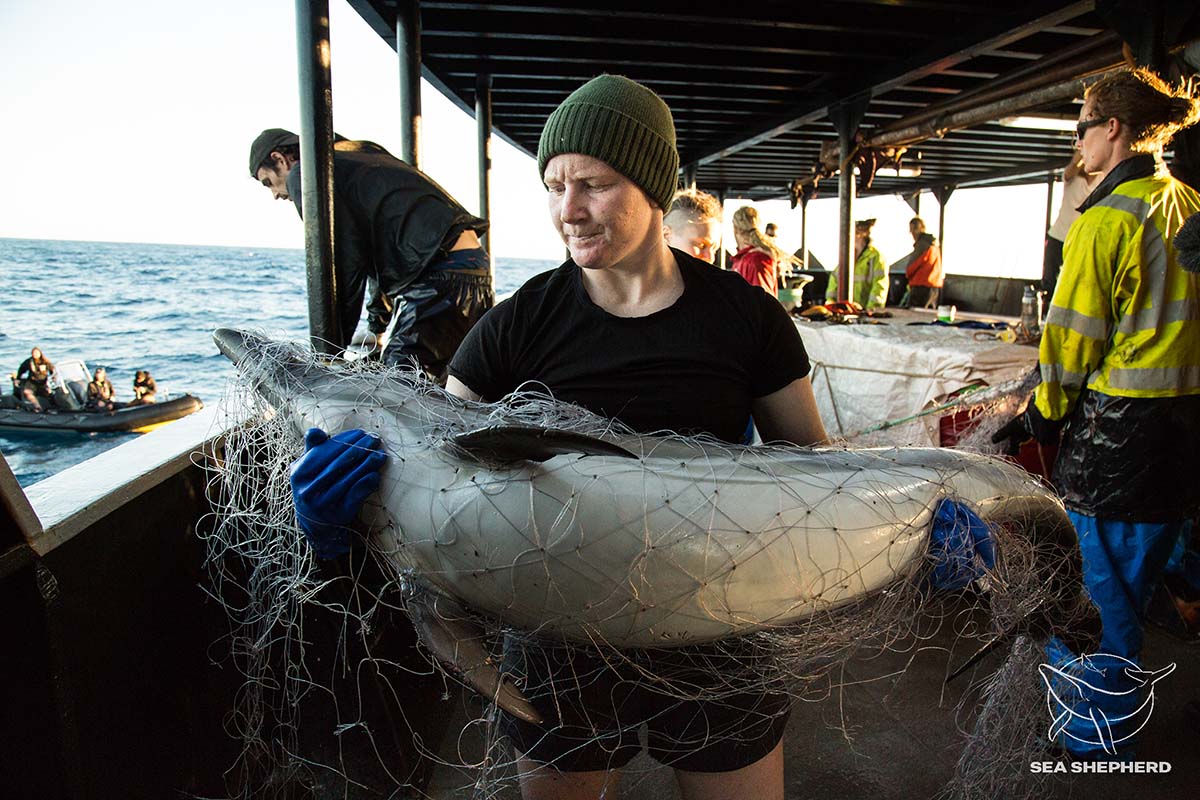 Over the past five years Sea Shepherd has focused on Illegal, Unreported and Unregulated fishing (IUU fishing). Our campaigns, primarily in West Africa, have given us a wealth of information regarding the impact of both IUU fisheries as well as large scale industrial fisheries on the ocean.

It’s clear that mankind is killing all life in the ocean, and for some reason that goes largely unnoticed.

Life forms in the ocean continue to be objectified:

Obviously, this is carefully chosen language so potential consumers don’t question the way we extract fish and other creatures from our ocean. But our crew out on the water see this destruction every day when they interact with fishing vessels.

We see the amount of bycatch of species that aren’t commercially exploitable simply killed and discarded back into the ocean.

We see sharks killed by the thousands by tuna boats that are so-called “dolphin friendly”.

We see dolphins killed by many fishermen who considered them a pest for eating “our fish”.

We see seals sharing the same fate as the dolphins because they’re competition for our fisheries.

There is something fundamentally wrong with the way we look at the natural world, the way we have separated ourselves from the very ecosystem we are part of. This particularly applies to the way we see the ocean. We dump our waste there because we think it’s large enough that no one will notice. We take whatever we want because we think the ocean is an infinite source of protein.

Our appetite and demand for fish is now so great that we stop at nothing to get the deliverables. Habitat destruction and species extinction seems to be acceptable in this process.

But even global fisheries are beginning to see the end of the industry, they are well aware of the fact that if we continue at our current rate of extraction, we will have emptied out our ocean in less than three decades. Pressure is on the industry to keep up with demand and to keep the prices low, but with dwindling fish populations it is increasingly hard to maintain supply. Prices are kept artificially low through global subsidies favoring industrial large-scale fisheries. These then compete illegally with coastal subsistence and artisanal fisheries, causing further problems in regions already at risk due to food scarcity. Other operators don’t shy away from forced unpaid labor to lower their cost, treating workers as expendables.

And of course, there’s the perpetual lie that eating fish is a healthy choice for people’s diet. We have polluted the world’s ocean to the point that it affects the entire food chain, with pollutants concentrating as you move higher up the chain. For years, pregnant women have been warned not to eat tuna or swordfish due to the high levels of mercury, a situation that is only getting worse the more we pollute our natural world.

We are at a point in history where we will need to make a choice:

Do we stop supporting the destructive and unsustainable industry that is destroying our ocean or do we continue down our current path and find our ocean empty within our lifetime? Either choice leads to the same result: we will stop eating fish either now or in 30 years. Only the longer we wait, the more irreversible the situation will become. Our “infinite” source of protein has reached its limit, so it’s time we make the necessary choices to restore the balance in our ocean.

We are seeing the results of our campaigns to stop IUU fishing in West Africa, with fish populations bouncing back and ecosystems recovering only after a few years. But these areas are not big enough to repopulate entire regions. Enforcing regulations and expanding the areas under protection against IUU fishing and large-scale industrial fishing are the base of Sea Shepherd’s current campaigns. Together with our government partners we are shutting down dozens of illegal operators every year, and in the process we are saving millions of lives.

It’s a matter of survival to stop the war against the ocean. It’s a fight that we cannot afford to lose. A fight that will intensify in the coming years when fish populations continue to decline. But also a fight that – with your support – we intend to win. 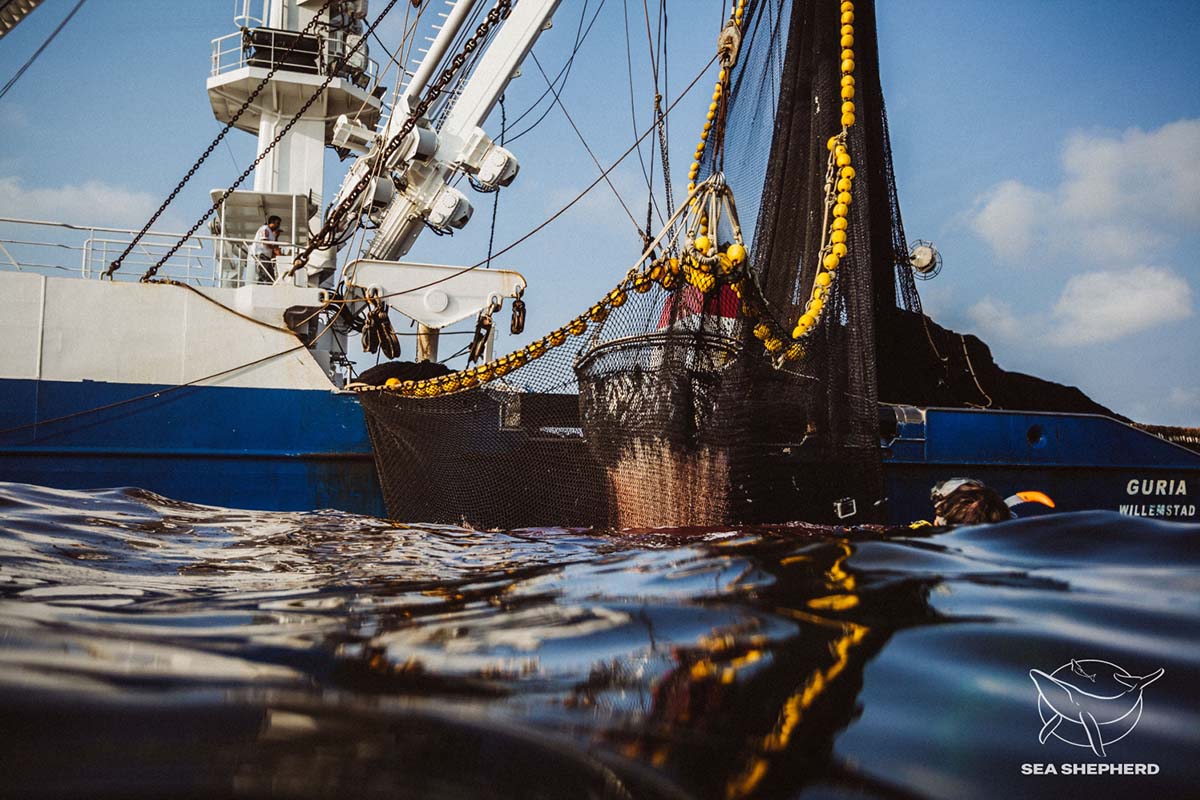 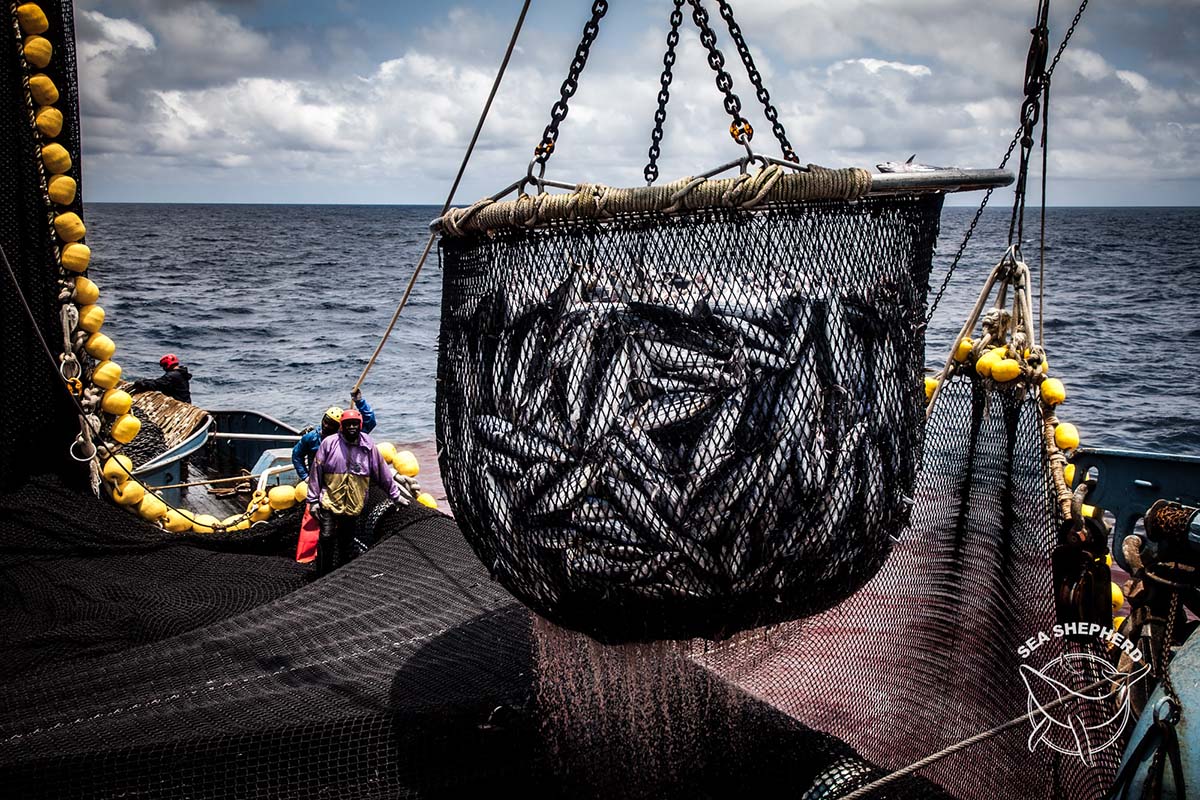 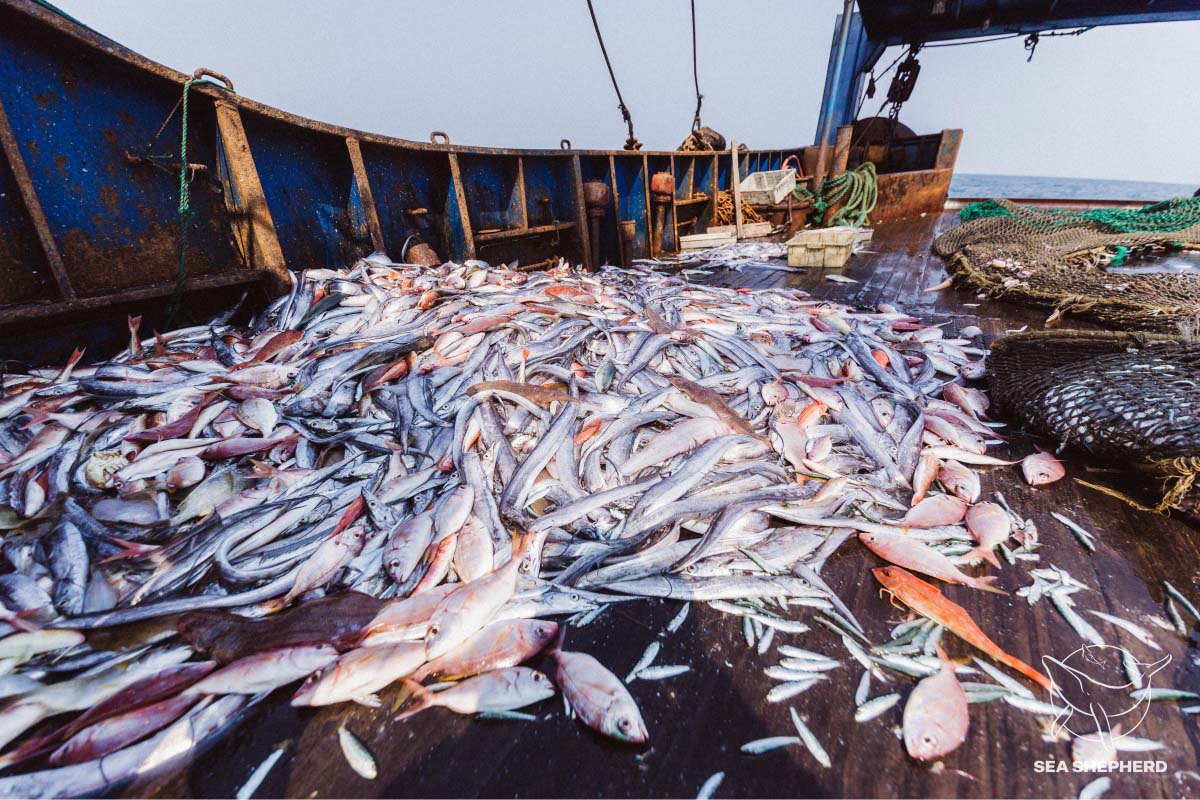 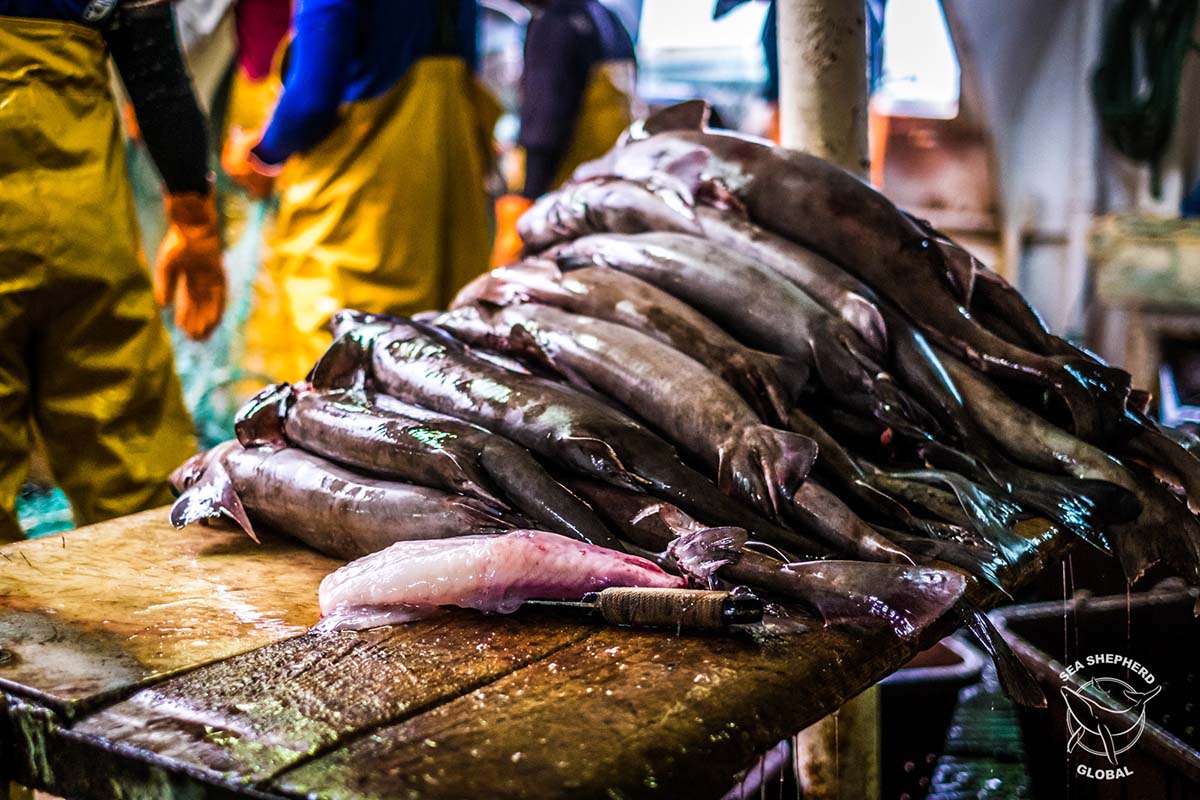