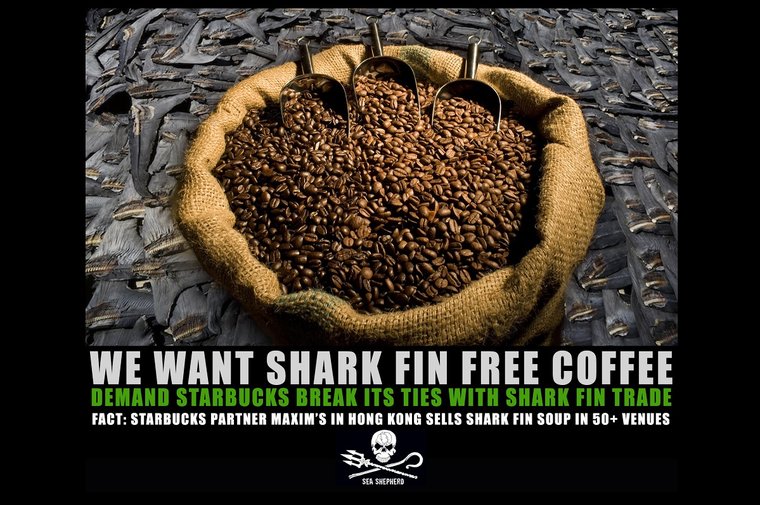 “The shark fin industry is not limited to just the shark fin traders, but spans from the fisherman who killed the shark all the way to the restaurants that serve shark’s fin soup. By licensing Starbuck’s brand to Maxim’s Caterers Limited who openly sell shark’s fin on their menus, Starbucks has partnered with the shark fin trade itself,” says Gary Stokes, Asia Director for Sea Shepherd Global.

Starbucks was licensed to the Maxim’s Caterers Limited of Hong Kong in 2000. Maxim’s is one of the largest catering companies in the region, operating over 980 outlets in Hong Kong, Macau, China, Vietnam and Cambodia. Their outlets range from western concepts, Japanese sushi bars, bakeries, fast food takeaways, canteens and a wide variety of Chinese restaurant concepts. More than 50 of Maxim’s Chinese restaurants serve Shark’s Fin Soup openly on their menus.

“Surely the partner companies that operate Starbuck’s under license must echo the Mission Statement of Starbucks?” asks Stokes.

Environmental Mission Statement
Starbucks is committed to a role of environmental leadership in all facets of our business. We fulfil this mission by a commitment to: 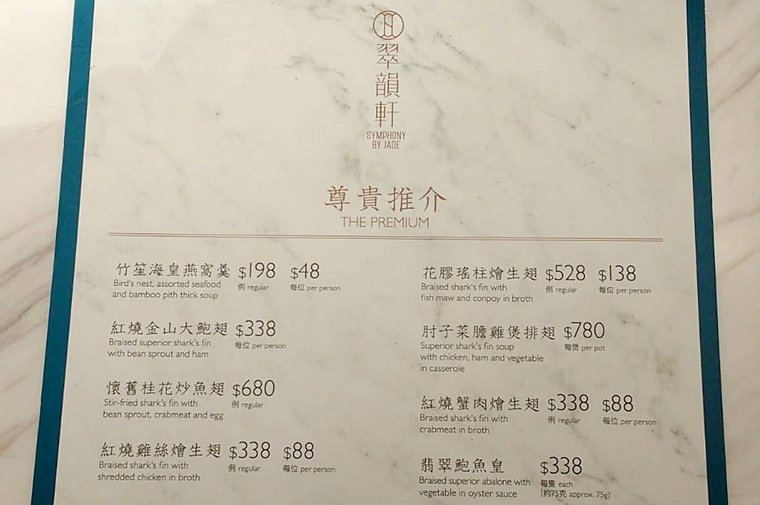 “None of the above points in the mission statement are in line with or justify selling shark fin soup. With between 100-200 million sharks being killed annually, no business can claim that they are environmentally friendly or responsible when they sell sharks fin soup. This is no longer a cultural matter, but an ecological one! Sea Shepherd is calling on the Starbuck’s Corporation to do more than just encourage its partners at Maxim’s Caterers Limited to share in its Mission Statement. Partnering with the shark fin trade should never be an option for any self-respecting company. It is not in line with any of Starbuck’s core beliefs and we’re sure it’s not in line with their clientele’s wishes worldwide.”

“Starbucks needs to demand that Maxim’s Caterers Limited drop shark fin from their menu’s across their group or cancel their license to operate Starbucks in Asia. Tarnishing the brand of Starbucks should not be an option, and Starbucks customers deserve to be informed if the mission statement has changed,” concludes Stokes. 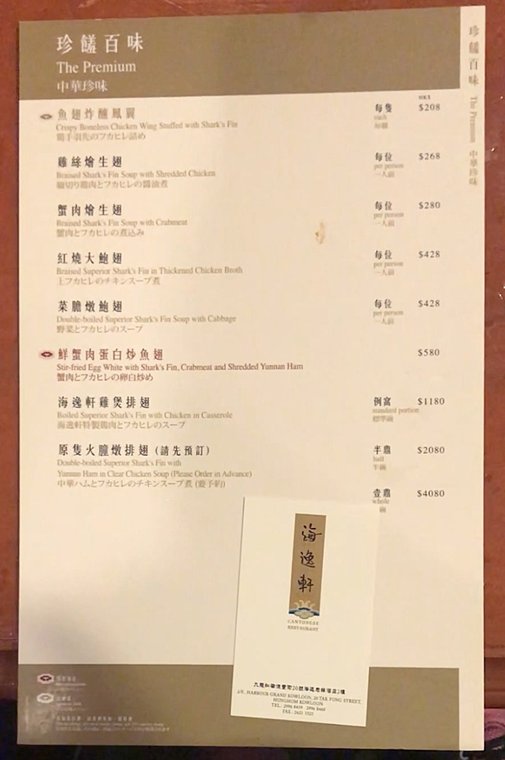 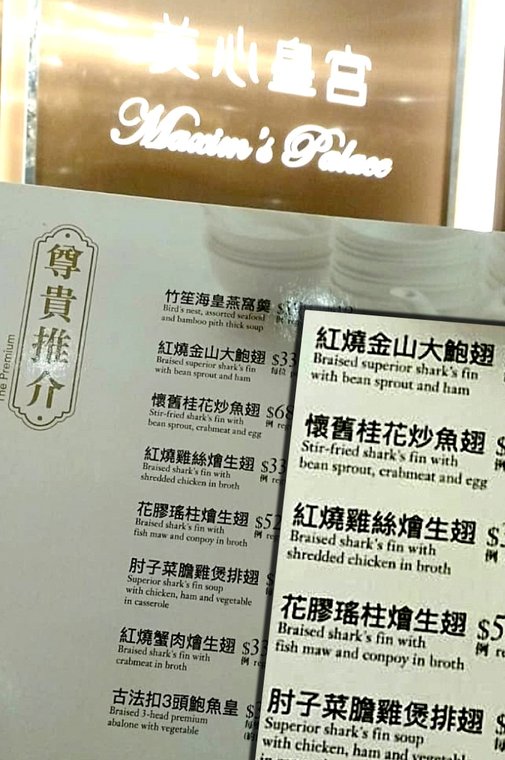 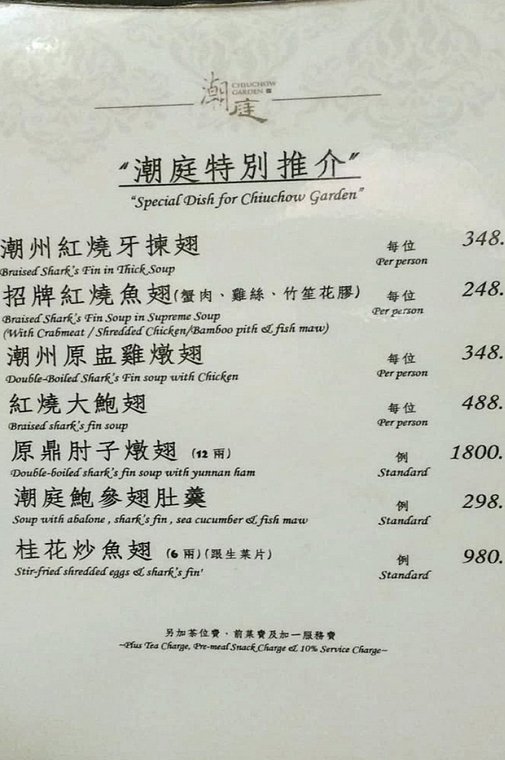