Organized Crime on the High Seas 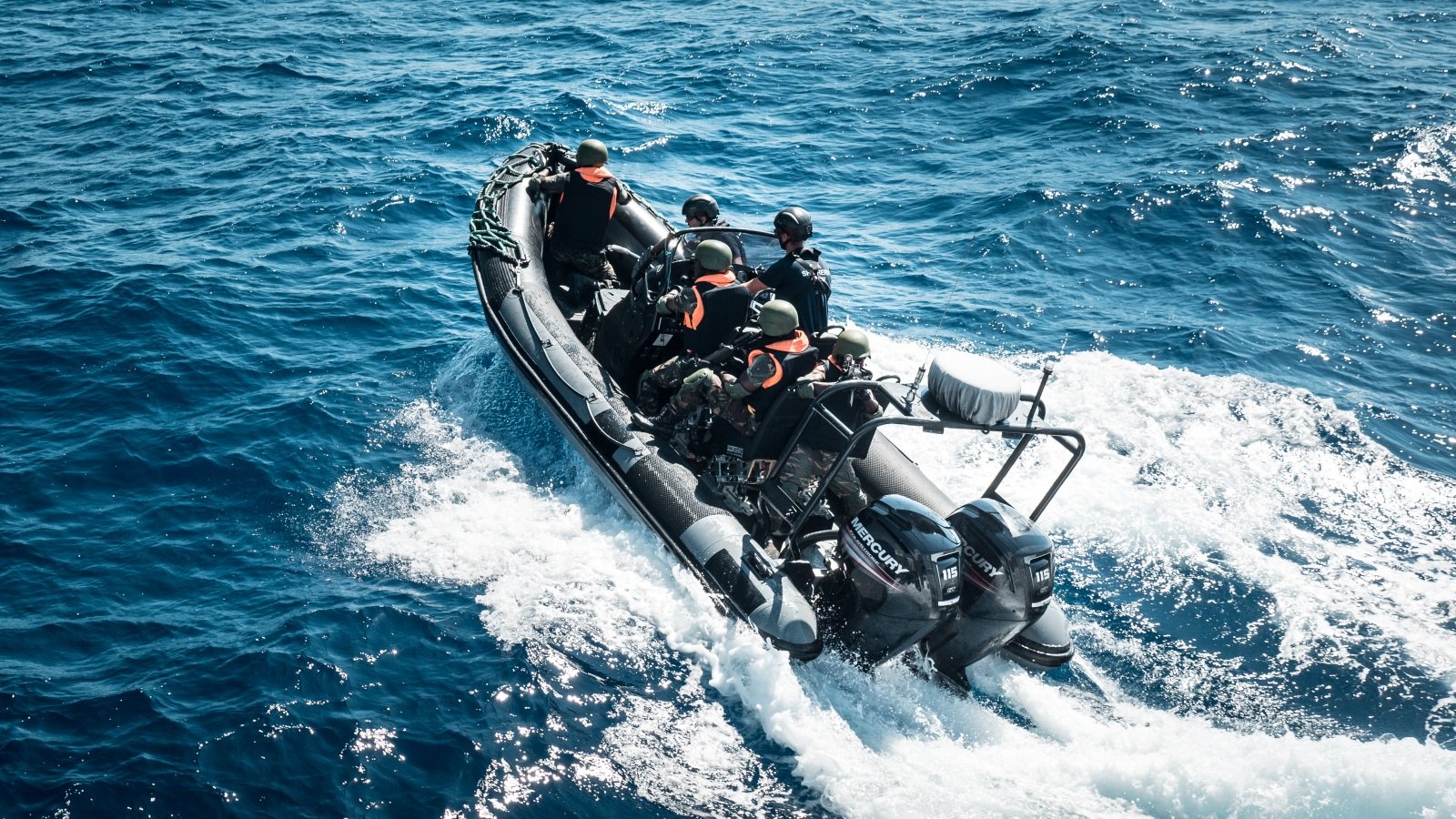 Like any business, crime is a diversified enterprise: a little hijacking, a little loan sharking, a little prostitution. The people in charge – the ones who are making all the money – are never at the scene of the crime, preferring instead to hide behind legitimate businesses while putting distance between themselves and the criminal activity. Organized crime on the high seas is no different.

From the largest purse seiner to the smallest dhow, the owner of the vessel is rarely on board. They prefer to hide their identity through shell companies or at least not run the risk of actually being caught on the boat during illegal activities. It has been shown that the same vessels and owners who participate in illegal, unreported, and unregulated (IUU) fishing also smuggle drugs, traffic in humans, and pollute the seas.

To take down a criminal enterprise, you need to be able to confront whatever illegal activity you can find whenever you can find it. Remember that Al Capone was not arrested for murder; he finally ended up in jail for tax evasion.  This idea is what is behind Tanzania’s Multi-Agency Task Team or MATT. The MATT is made up of law enforcement personnel from drug enforcement, immigration, customs and fisheries. This law enforcement team along with five Special Forces Marines has been working on Operation Jodari with Sea Shepherd in Tanzania to prove the concept of one patrol vessel doing the work of separate border, drugs, maritime safety and fisheries patrol vessels. The campaign has been very successful with over 20 arrests, millions of dollars in fines and the seizure of several vessels, and the complete shut down of illegal industrial-scale fishing in Tanzania’s Exclusive Economic Zone (EEZ).

The ability to arrest vessels for any crime has given Operation Jodari complete operational flexibility. It is not immediately obvious what an overloaded ferry with no safety equipment on board carrying children far offshore has to do with environmental crimes. Having MATT on board means that we can remove the passengers from a very unsafe position, arrest the captain and seize the ferryboat without having to make a link to a fisheries crime. What you come to realize when you are able to do this is the vessel that is a ferry boat this week is filled with mangrove timber next week, illegal fish the week after that, ivory next month and so on. These boats move whatever makes them money. It does not matter if they endanger children or destroy forests or bring heroin into the country, it only matters if they can profit from it. Seizing the vessels and their illegal cargo hits the hidden owners where it hurts; in their bank accounts.

By bringing law enforcement to the seas off Tanzania, we have eliminated much of the IUU fishing, mangrove and seafood smuggling, and perhaps saved a few lives by removing passengers from overloaded and unsafe ferry boats. Just our presence in the EEZ has caused an entire fleet of foreign industrial fishing vessels to cease operations in order to avoid inspection and possible arrest. Each and every boat that we arrest is one less boat in the smuggling fleet, and each captain and owner brought to justice is one less player in this money-before-everything game.

This is new territory for Sea Shepherd, and the crew and I learn new things every day. It is new for the Special Forces marines and new for the law enforcement as well to work with a Non-Governmental Organization (NGO) in this way. It’s been a special treat to watch all of us – with such varied backgrounds – come together as a team to fight crime in the Tanzanian waters. We could not do what we do without the support of our donors, our supporters all around the world, and our partners: Fish-i Africa and the United Republic of Tanzania. Rest assured that all of us on Operation Jodari are working hard - the MATT, the Special Forces and the Sea Shepherd crew - to stop crime and to take down the criminal apparatus that allows IUU fishing to continue.