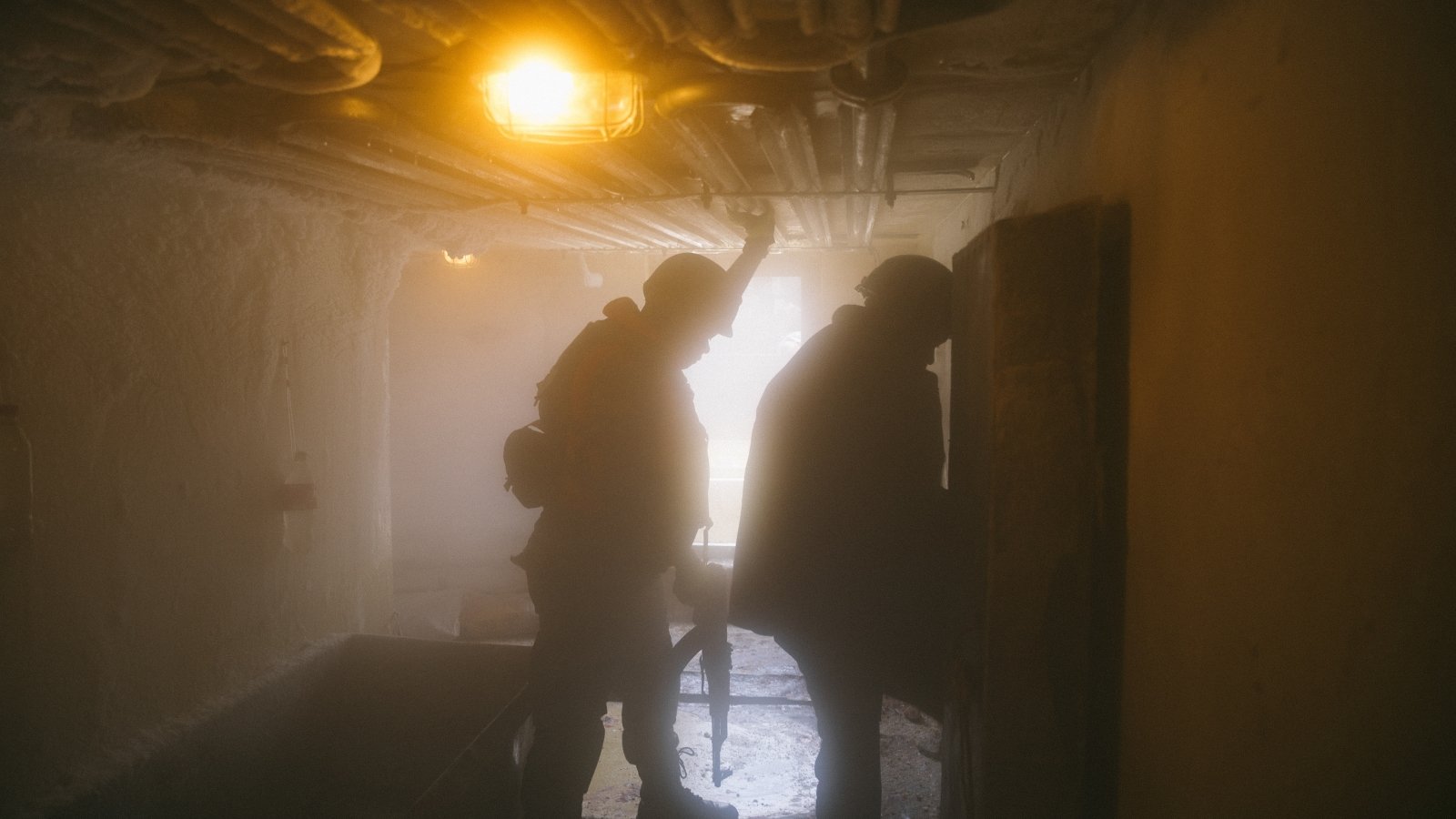 Labor is the only variable cost in industrial fishing, and in the hunt for shark fins that human cost is paid by some of the world’s most vulnerable workers: migrant fishers. Commentary by Captain Peter Hammarstedt, Sea Shepherd Global Director of Campaigns.

Throughout the Western Indian Ocean region, fishing vessels take poor men from underdeveloped parts of developing countries and place them on substandard vessels to work long, hard hours in the most dangerous profession in the world, in international waters, far from the reach of most regulatory and law enforcement authorities.

As fishing vessels must stay at-sea longer to catch fewer and fewer fish, fixed costs such as fuel and fishing gear are non-negotiable, the consequence being that labor costs always end up on the cutting room floor of shark finning syndicates.

Illegal, unreported and unregulated (IUU) fishing on an industrial scale almost always occurs in conjunction with convergence crimes that allow the fishing offense to occur in the first place. Often, those crimes include horrific labor abuses.

When the Malaysian-flagged F/V Buah Naga 1 was intercepted by the Sea Shepherd's M/Y Ocean Warrior and boarded by coalition of Tanzanian law enforcement authorities; including the Tanzanian Navy, Deep Sea Fishing Authority, Multi-Agency Task Team (MATT) and the Tanzanian Drug Enforcement and Control Agency; the boarding team uncovered shocking living and working conditions for the 14 Indonesian fishers crewing on board.

Fishers utilized the foredeck as their bathroom, using the scuppers; the outlets that drain seawater from the deck; as a toilet so that waves could wash human excrement overboard. The living accommodation did not have enough beds for the 14 Indonesians, who were being paid 350 US dollars per month, so fishers slept on the outer decks, shielded from the elements by only a small plastic tarp.

When the MATT investigators uncovered a loaded 9 mm Beretta pistol in the cabin belonging to the Chinese captain, investigators were told that the Indonesian fishers were routinely threatened with the pistol and were denied food and water when the catch of fish was poor. Migrant fishers on board IUU fishing vessels are often expected to work 18-20 hours per day when fishing.

Fishing vessel captains have absolute power at sea, with the authority to deny wages for alleged breaches of contract, contracts that are overwhelming in favor of the owner and operator and whose terms are interpreted and enforced by the captain’s discretion alone.

Hidden on board the F/V Buah Naga 1, was a cargo of shark fins from sharks finned in violation of Tanzanian fisheries regulations. The F/V Buah Naga 1 was arrested and taken to Mtwara Port for further investigation.

As the MATT works on the criminal prosecution of the F/V Buah Naga 1 with the Directorate of Public Prosecutions, Tanzanian Police is assisting the government of Indonesia with the repatriation of its 14 nationals who asked investigators to help them return home.

Abandonment in a foreign country is a real fear for migrant fishers working on board foreign fishing vessels where true beneficial ownership is often hidden behind shell companies, and whose owners therefore cannot be held to accountability. Due to the large number of Indonesian fishers working abroad, the Indonesian government is leading the fight against the abuse of migrant fishers by covering the repatriation costs of Indonesians confined to abusive work situations.

IUU fishing is only possible through the convergence of other criminal activity and those fishing operators with the greed to disregard environmental regulations will show scant regard for the human rights of the persons working on board their vessels. Tanzania is successfully championing the approach of going after poachers by targeting them not just for the alleged fisheries violation, but also for the convergence crimes that often carry more stringent penalties than the illegal fishing offense alone.

The release of the 14 Indonesian fishers on board the F/V Buah Naga 1, and the vessel’s arrest, was made possible only thanks to at-sea patrols which further illustrates the importance of Sea Shepherd's partnership with the Tanzanian government and Fish-i Africa to help facilitate boardings and inspections in the exclusive economic zone (EEZ) of Tanzania.

Poachers work in the shadowlands of law enforcement vacuums and labor abuses at-sea can only occur if criminal operators are out of reach for law enforcement. The contribution of a Sea Shepherd vessel to Tanzania’s fight against IUU fishing means that those poachers are not only now within reach, but can be grabbed and dragged back to ports where they can face Tanzanian justice.