Here’s how YOU can save billions of marine organisms a month!

I am a member of Sea Shepherd UK, part of the wider Sea Shepherd movement that operates around the world to defend, conserve and protect marine wildlife and habitats. Here is an easy way that you can save billions of marine organisms and microorganisms, no matter where you live!

Governmental marine and land management departments and harbour masters (among many others) have been pouring bleach, Sodium Hypochlorite or Sodium Hydroxide on hard surfaces around intertidal zones around the world for decades. They do this to remove algae and weed from piers, steps, and slipways. The harmful corrosive products kill the algae and weed, which the tide then takes out to sea while the product used contaminates local waters and kills marine life in the immediate area.

The problem with this is two-fold. Firstly, algae produce almost as much oxygen as trees and sequesters carbon. It is inexcusable in these times to knowingly destroy swathes of algae when our climate catastrophe desperately needs oxygen producers and carbon sequesters. Secondly, that bleach, also known as liquid sodium hypochlorite, is a biocide. ‘Bio’ meaning ‘living’, and ‘cide’ as a suffix, from the Latin, meaning ‘killer’. It kills living organisms - everything it touches, until it eventually disperses and breaks down. This is global, government-sanctioned mass ecocide and it must stop.

Sodium hypochlorite is a very harmful biohazard for the public using these areas for leisure, their children, and dogs, not to mention seriously hazardous for the workmen employed to apply it, who must wear full PPE and avoid breathing in the fumes. It’s also completely toxic for all aquatic-life and wildlife. It burns any living tissue (dog pads, children’s skin) and scorches to death all the organisms and microorganisms that live in the intertidal zone where it is applied; snails, crabs, mussels, worms, and a multitude of marine plants, including eelgrass.

Eelgrasses are declining worldwide. Eelgrass is protected in Europe; scarce eelgrass beds are a UKBAP Priority Habitat and an “important feature” in estuary Sites of Special Scientific Interest, under the UK Wildlife and Countryside Act 1981; it is protected in US territories under the Federal Fisheries Act.

The intertidal organisms that are destroyed by the sodium hypochlorite would otherwise serve as the food source for many other animals, such as sea and shore birds, and fish. The small fish and intertidal crustaceans that would eat the algae in the intertidal zones are in turn a food source for bigger fish, which in turn support marine mammals such as seals, as well as of course being pertinent to the economic success of local fishermen.

For example, of the harm caused to living organisms, published research shows that fish suffer incredibly painful deaths when exposed to sodium hypochlorite, where they experience reduced oxygen uptake due to gill damage; the destruction of fin membrane of the dorsal fin where the bleach ‘melts’ the tissue; and severe congestion of blood vessels and capillaries - all of which, of course, leads to mortality.

The intertidal zone is a very delicate ecosystem. It should not be scorched with bleach. There are other ways to remove weed and algae which do no harm at all.

One option is to simply scrub the potentially slippery marine plant life off the substrates with a stiff broom and some elbow grease. This course of action is rejected by government marine and land management departments and harbour masters because it is time-consuming, and therefore they say it is not ‘cost-effective’, because it incurs man hours that need to be paid.

Another option is to use a non-biocidal marine cleaner. There is a completely non-toxic product that removes algae and weed from the substrate it grows upon, therefore removing the slip concern and any subsequent legal concerns, and it does so cause zero harm to the algae and weed itself, which just then floats off on the next tide, still being of value to the marine ecosystem as a living food source and living habitat. It also does zero harm to the organisms living in and feeding upon the algae and weed in place when the product is applied; snails and crabs continue to thrive in and on the treated area, even during application! Further, the persons applying this product do not need to wear PPE, nor worry about ingesting or inhaling it.

The product is called Marine Algae Cleaner (MAC), and it is produced in the U.K. by OLEONIX. It passed all the requirements of the Environment Agency to be used without a permit, and because it is so innocuous it is REACH registration exempt. It’s used safely in food and drinks factories, in homes for drains and floors, around pets and in ports and harbours around the world. MAC is so harmless that it is approved for use in the food and drinks industries and is in fact completely edible!

The product lifts the algae and weed completely undamaged from the substrate by a process of micriolysis, and inhibits regrowth on the surfaces treated, meaning subsequent applications will be required less and less frequently compared to sodium hypochlorite; this therefore saves future costs in terms of man hours and volume of product use. The MAC is cheaper per litre than sodium hypochlorite, does no harm to the land nor aquatic environment, does not damage equipment nor substrate surfaces, and does not endanger the public, wildlife, or pets, nor the workmen applying it.

Here’s how you can help save billions of marine organisms and microorganisms: 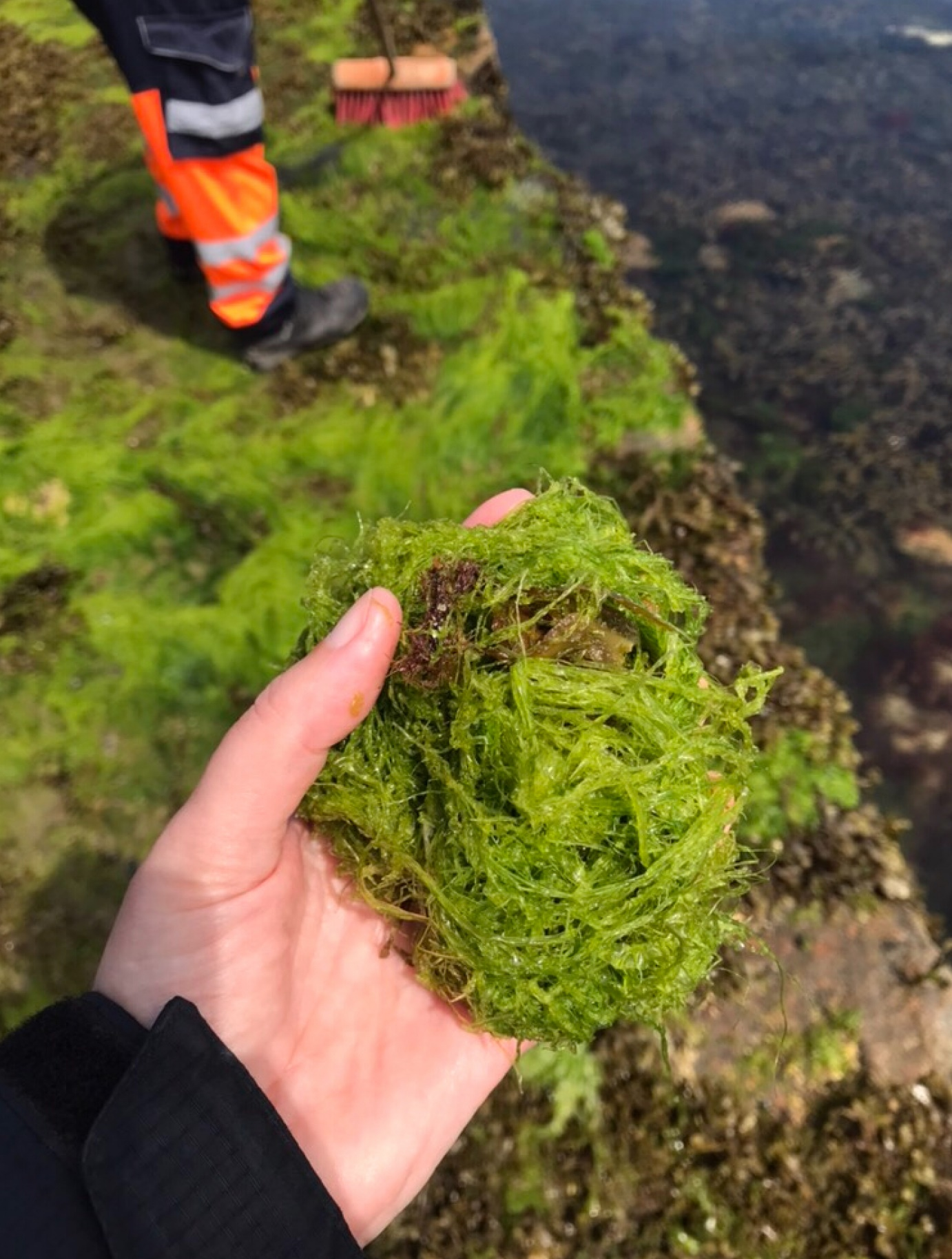 MAC treated algae or weed is safe to touch and safe for the environment! 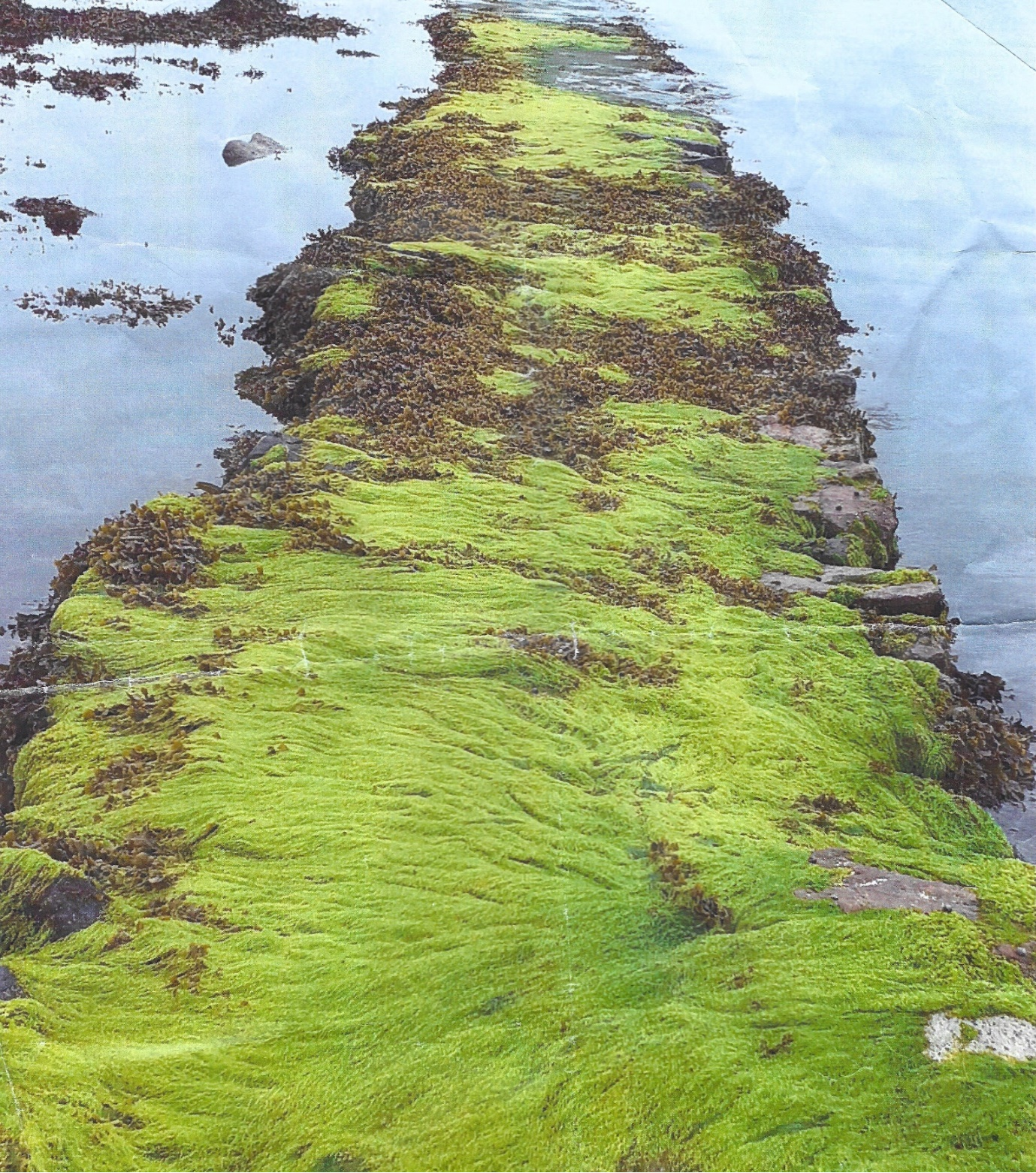 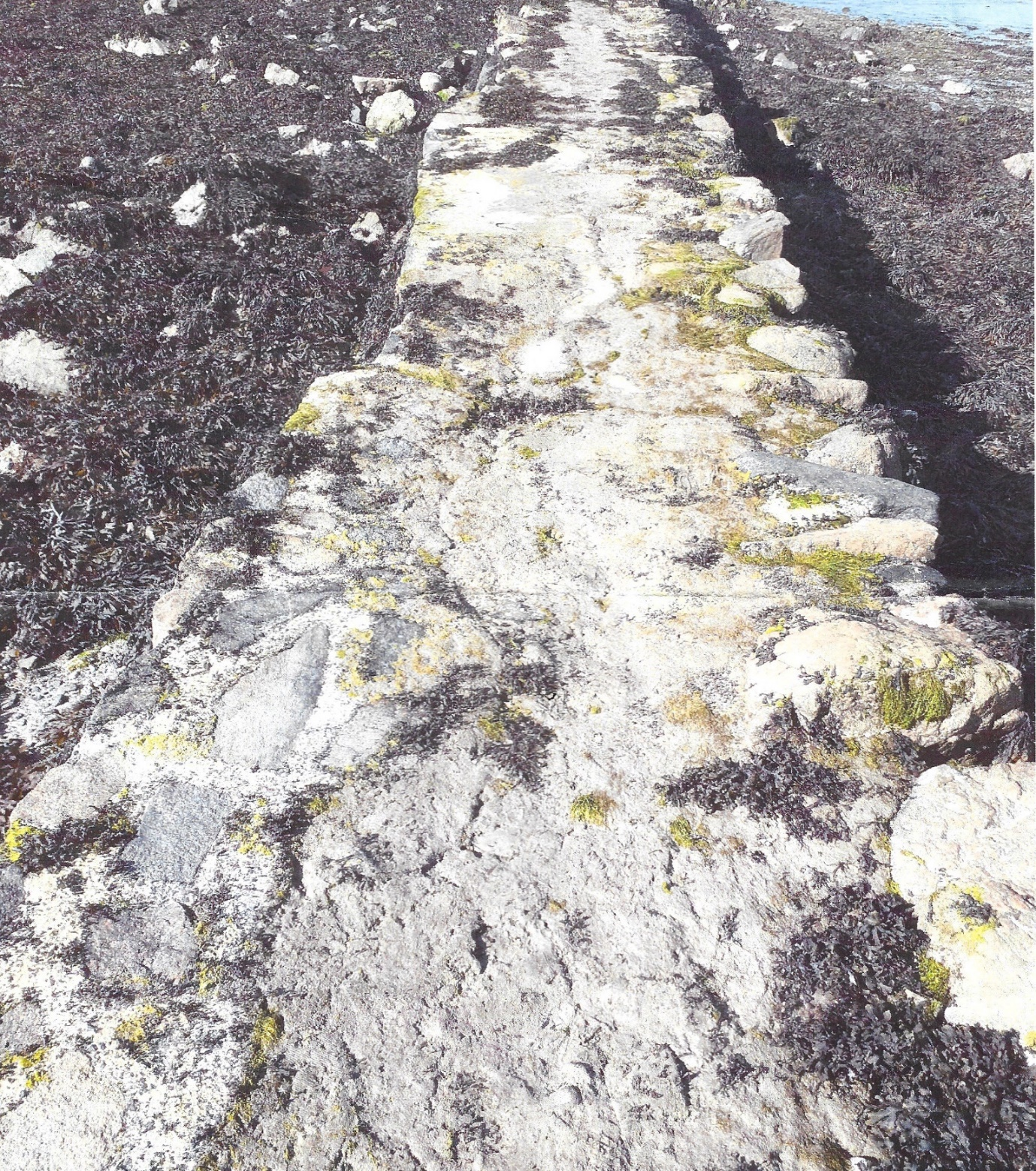