Australia’s Grey Nurse Shark is Under Threat and Needs Your Help! 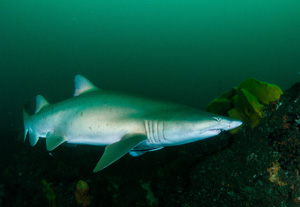 The Grey Nurse Shark exists in two sub-species in Australia; the West Coast and East Coast populations, which are genetically distinct and rarely, if ever, cross-breed. The East Coast Grey Nurse Shark is widely regarded as the first shark in the world to have received protection when it was listed as vulnerable in New South Wales in 1984.

But the Grey Nurse Sharks hasn’t always enjoyed this kind of adoration and protection in Australian waters. In the 1950s and 1960s the Grey Nurse Shark, particularly the East Coast population, suffered from intense, focused fishing efforts. Mistaken for man-eaters, they were hunted with explosive-headed spears by spear fishers. Tragically their placid nature made them easy targets. They have also been extensively commercially fished, caught as by-catch and killed in nets set-up by beach meshing programs.

Despite first being protected almost 30 years ago, the Grey Nurse Shark is still under great threat in Australia. Reports have been unable to prove if the critically endangered East Coast population has shown any signs of recovery.[1] Today, recreational and commercial fishing and mortality related to shark control activities such as beach meshing and drumlining are still the greatest threats to the Australian Grey Nurse Shark populations.[2]

A reduction in protection could prove catastrophic for the future of this iconic species.

The Australian Commonwealth Department of Sustainability, Environment, Water, Population and Communities (DSEWPC) has called for public comments on the Commonwealth Draft Recovery Plan for the Grey Nurse Shark. “The recovery plan sets out the research and management actions necessary to stop the decline of, and support the recovery of, the grey nurse shark in Australian waters.”

The Australian Government has made this recovery plan available at: www.environment.gov.au/biodiversity/threatened/recovery-comment.html

Comments must be received by 22 November 2013 and should be sent to: 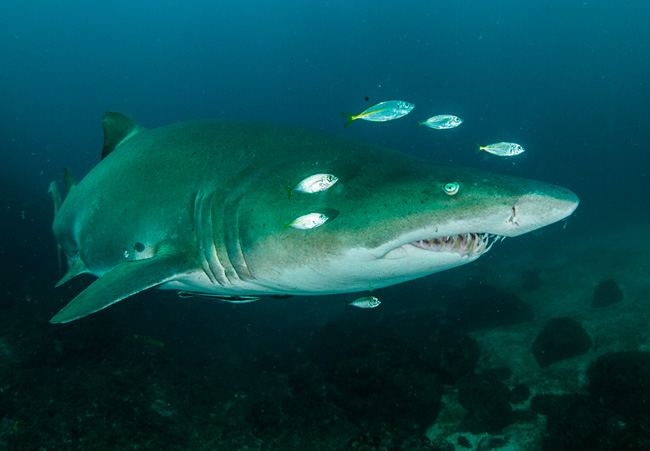 Please take the time to have your say and help to protect the future of our Grey Nurse Shark
photo: Matt Squires