A Sad Good-bye to Collette

The Sea Shepherd Conservation Society wishes to work with the governments both Federal and State, the media, other groups and concerned Australian citizens to mobilize an effort to save Colin.

We can do this!

Sea Shepherd Australia Director Jeff Hansen began to mobilize a coordinated rescue effort with the Australia Zoo and the government of New South Wales as soon as he heard about the unfortunate whale.

Unfortunately the bureaucrats could not be bothered. They refused to allow us to help Collette and they refused to attempt to feed her or to let anyone else try. They took the easy way out and simply killed her.

The "mercy" killing did not go very well. Whales cannot be killed easily as the Japanese whalers have demonstrated for decades. With Collette, first they put a noose and straps around her and then a veterinarian jumped in the water and stuck a syringe near the dorsal fin to sedate her. This was done twice. They then tied her to an inflatable boat and began moving Collette towards the beach.

As they approached the beach, Collette thrashed about with her head and tail coming right out of the water, completely arching her back. She was panicking and in extreme stress. She struggled all the way to the beach, a condemned prisoner on the way to execution by lethal injection.

The energy she expended in her struggles illustrated that she was not as weak as the "experts" had determined. This young whale wanted to live.

On the beach, a tent was erected around her to keep the public from witnessing the execution. They then injected the poison and killed her.

Witness Cherie Curchod said she saw the whale thrashing around near a jetty below her home after she was given more than six injections.

Ms. Curchod said the whale was then tied up and dragged across the bay at Bonnie Doon, to The Basin at Pittwater before she "actively started trying to get away''.

"Then they dragged it to a closed tent and all the while they dragged it, it was flapping it's tail, blowing out of it's head and moving and trying to get away,'' she said.

But National Parks and Wildlife Services spokesman John Dengate said the whale's death was the "best possible result'' in the circumstances.

"That was the best way it could have been done,'' he told reporters.  "You put the animal out of its misery.''

He said the calf had been treated with dignity and respect by leading veterinarians but the process of putting down a large mammal was ``distressing and harrowing''.

"To an untrained person, it might not look like the most fantastic thing, but you can't get a better result than that,'' he said.

It is amazing that Dengate would make a statement like "you can't get a better result than that (death).

There was a better result possible and that was life. We were simply not allowed to provide that chance. An injunction against the execution was secured but the whale was killed before it was served. It was like a sad scene from a movie where the stay of execution for an innocent man is delivered five minutes after his death. And then they loaded her still warm body onto a truck to be taken to the Taronga Zoo for an autopsy and no doubt for research purposes, a chance to dissect a whale.

Sea Shepherd's offer to help was rejected out of hand. Sea Shepherd Australia director Jeff Hansen pleaded with them to allow the time to attempt to feed her. Sea World in San Diego had fed a young Grey whale years ago named J.J. and had developed a formula. Jeff told them that a formula could be made available within a day. He told them that there was already a milk formula developed by Wombaroo and already tested on baby humpbacks and it was described on their website at http://www.wombaroo.com.au/about_us.htm

Through Tom Baldwin in the Sea Shepherd Melbourne office we contacted Vanessa Pierce in Sydney who was working with Wambaroo. Through Aaron Barnes of Sea Shepherd in Sydney we had a reputable celebrity vet from Bourkes backyard (a big TV show) who had reared and worked with dolphins, his name is Dr Robert Zammit http://en.wikipedia.org/wiki/Robert_Zammit). Dr. Zammit was willing and able to help feed the calf.  Jeff Hansen also spoke with Allan Short on Steve Irwin's Whale One and Murray Munro from Wildlife Warriors.  Allan had also spoken with Jim Antrim from Sea World California and had the exact formula that was used for JJ, the grey whale.

We had the people lined up. We had the formula to feed Collette. We were mobilized and ready to go but the bureaucrats would not stay the execution. They would not give Collette a chance. They just wanted the "problem" to go away.

A carcass of a large female Humpback was found the same day not far away, and DNA testing will be done to determine if this was the mother and if so it would explain how Collette came to be a lost orphan in Sydney harbour.

The death of this whale underscores the tragedy that happens every year when the Japanese drive exploding harpoons into the backs of defenseless whales in the Antarctic Whale Sanctuary where many mother whales are killed and their calves abandoned to die a lonely death far from human eyes under the shadow of the slowly drifting icebergs.

This tragedy also underlies the political reality that the Rudd government has abandoned their efforts to defend the whales from the lethal harpoons of the illegal Japanese whaling fleet. The appeasement of the Japanese government in the name of not upsetting trade will condemn hundreds of whales to an agonizing death once again at the end of the year.

We wish that we still had Senator Ian Campbell championing the whales as the Minister of Environment instead of a man who did more as a rock star than he has done as a politician.

Peter, did you check your balls at the door when you were elected? Why not do one or two of the things you promised to? Now you're murdering kangaroos, kissing the ass of the Japanese whalers, backing pulp mills, logging and dredging operations. What the hell happened man? Spitting on the burning bed ain't gonna put out the fire! When you played on the logging road at Clayoquot I loved you man. When you spoke out in song and music for the Earth, we adored you. But now, well now, you're just another lying craven politician with a self serving agenda. Redeem yourself while you still can - speak out like you used to - hell all they can do is fire you but better to be a hero to the people than a pawn to special interests.

Let's save the whales!

We could not save Collette, but down off the coast of Antarctica in the Ross Sea, the Japanese intend to slaughter over a thousand whales beginning in January. It is there where we can make a difference without bureaucrats to hinder our efforts.

Last year we saved over 500 whales. We intend to save even more this year. 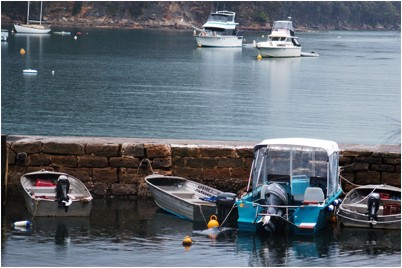 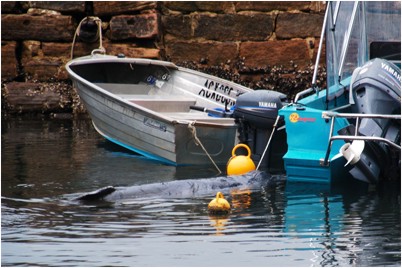 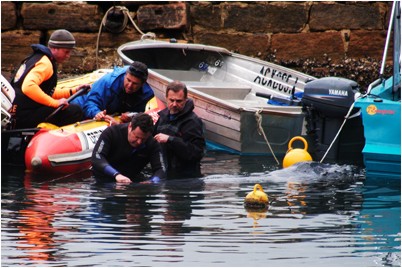 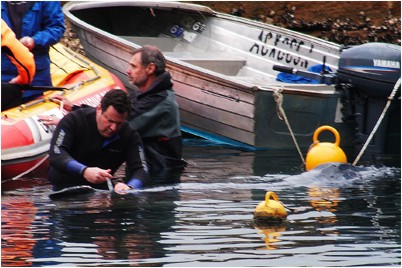 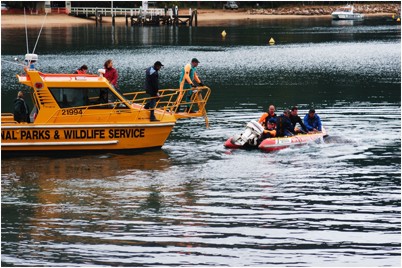 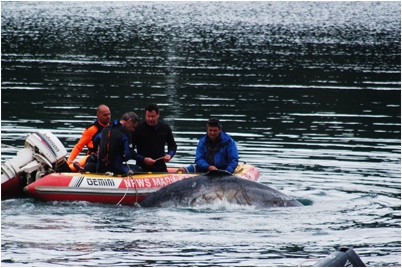 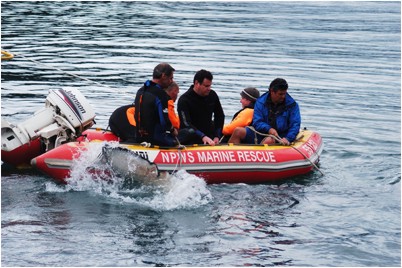